Laughter During Lockdown: Funniest TV Shows To Watch With Your Kids 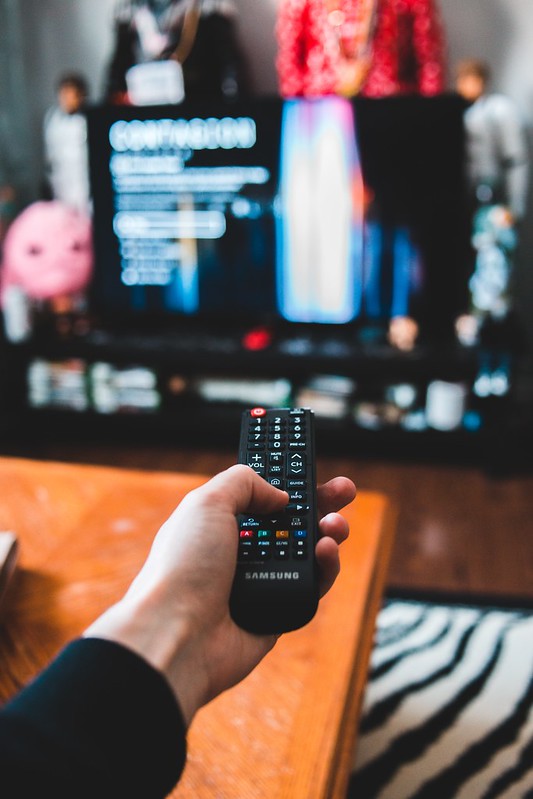 Laughter can really be the best medicine for your kids during lockdown - and one of the great ways to enjoy it is by watching hilarious TV shows together as a family. From silly storylines to eye-catching animations, there's nothing better than hearing your little ones giggle, and you may just find that you're enjoying yourself more than you'd expect too. There are now plenty of shows out there that parents will love just as much as their children, after all - we're all still big kids at heart.

Trolls: The Beat Goes On

If you haven't yet seen an episode of Trolls: The Beat Goes on - you're really missing out. The animated TV show picks up from where the hit comedy-musical film Trolls left off (which if you and the kids haven't watched - we'd really recommend!) and follows much-loved characters Poppy, Branch, Cooper, Smidge, and other trolls as they adventure through their day-to-day lives. The hilarious show comprises of eight different seasons full of fun short stories - each of which is incredibly creative, thoughtful, and well-executed. Kids will love the bright colours, catchy music, and awesome plots - and adults will appreciate the clever humour thrown in for their benefit. If you'd like to check it out, the show streams primarily on Netflix as well as Google Play, YouTube TV, and Amazon Prime.

If you've got any Lego lovers in the family, then Lego City Adventures is the show for you! The fantastic computer-animated series is set in a busy Lego metropolis and follows the lives of ordinary residents and their crazy adventures. Children and adults alike will love watching as characters such as Policeman Sergeant Duke, Fire Chief Freya McCloud and Handyman Harl Hubbs work with other community-driven citizens for some awesome adventures. Perfect for all ages, the show airs on Nickelodeon and is packed full of fun, smart, imaginative and dynamic episodes - which all end in a good lesson learnt and some great role models for the kids. Parents will also get a laugh out of the series' self-aware humour.

This hilariously charismatic series is great fun for both kids and parents alike. The show follows the life of two brothers, a tiny Cupcake and huge dinosaur Dino as they attempt to make a name for themselves whilst working in the General Services doing odd jobs. Each episode is packed full of humour and unexpected silly plots as the duo take on different jobs. The characters (whilst often comprising of random items, animals, or mythical creatures with no apparent explanation) are well developed - and each episode follows along the themes of either friendship, loyalty, bravery, or honesty. There are also some pretty catchy songs throughout that kids can enjoy dancing along to. If you'd like to watch, head over to Netflix and catch a whole two seasons!

One of the few shows out there that toddlers, kids, and adults can all genuinely enjoy - Shaun the Sheep will have you hooked. The clever claymation follows the humorous adventures of the mischievous Shaun and his dopey flock, as they find their way in and out of trouble and lock horns with the farmer and his sheepdog. The simplicity of the series, which very rarely includes any speaking, means that the visuals are very strong. There's also tons of clever humour that adults will enjoy, along with some lovely music and general silliness that will leave you in a great mood. While the show is aimed at younger kids - adults will find themselves laughing away too! Each story/episode ranges from between five to seven minutes and can be viewed on Netflix, Amazon Prime, and BBC iPlayer.

Phineas and Ferb isn't just your average cartoon, so don't be fooled. The animated TV show is incredibly smart, witty, funny, and has captivating storylines in each episode. Kids will love watching the crazy summer adventures that the boys get up to, and trying to avoid their annoying sister Candace - and adults will find lots of hidden humour when it comes to the evil Dr Doofenshmirtz and Perry the Platypus. The show also has plenty of silly, catchy songs. There are four seasons and over two hundred episodes to watch, which you can find on Disney Channel or stream on Disney+ and Google Play. It really is one of the funniest and most entertaining kids shows out there, with plenty of episodes to keep the whole family occupied.  We'd recommend it!

A classic TV show that you may have even enjoyed as a kid yourself, Spongebob Squarepants is still a firm favourite amongst children. If you don't already know, the series follows the hilarious and exciting adventures of Spongebob Squarepants and various friends including Patrick, Squidward, and Mr Krabs, as they go about their lives in the underwater town of Bikini Bottom. Each episode of the cartoon is entirely unique in its plot and will have the whole family laughing their heads off. The overall silliness of the series combined with the messages of friendship, loyalty, determination, and courage make for a fantastic watch. The occasional songs are also great for the kids and incredibly catchy. With over twelve seasons to get through, there's no better time to head over to Nickelodeon, Amazon Prime, or Netflix than now.

You'd had to have been living under a rock to not have heard of Peppa Pig. This British classic has been loved by both children and parents for years - and is one of the most popular TV shows amongst little ones. The show follows the life of Peppa, an adorable, energetic little pig, and her loving family and friends (all of which are a different kind of animal). The episodes comprise of different day to day activities including the characters going swimming, attending nursery, visiting their grandparents, and going to the park. There's plenty of lessons to be learnt and fun to be had with Peppa, as she tries out different things each day. Your kids will love the snorting noises of the pigs and the funny adventures, and you may just find yourself chuckling along with them. The short episodes can be pretty addictive, so you'll be glad to learn that there's a whopping four hundred and twenty of them to watch. You'll be occupied for weeks! You can check them out on Channel 5 and Nick Jr, as well as on Netflix.

Your kids may love following along with the adventures, but you'll be in love with this show for a whole different reason. This series has something for everyone - and every episode is both named after and features music from The Beatles! The episodes follow five young insects who live in an overgrown garden known to the bugs as Village Green. Songs are worked into their adventures as they learn life lessons and discover what's going on in the backyard. The series is great for kids of all ages and is so enjoyable to watch as a family and have a good laugh. The music, characters, and animations are all fabulous and make for some wonderful family-friendly watching. Head over to Netflix to check out three whole seasons!

The Boss Baby: Back in Business

Following up from the hilarious movie 'The Boss Baby' - this wonderfully animated TV show is full of laugh out loud moments and fantastic storylines. The series focuses on Boss Baby and his older brother Tim as they team up to work through missions at Baby Corp - leading to lots of goofy situations and giggles. Perfect for kids aged seven and older, there's plenty of strong messages about family relationships and loyalty. Each episode is super entertaining and has quite a bit of clever humour interspersed for parents to enjoy. The show currently has three seasons and is aired exclusively on Netflix, so if you're looking for something that both you and the kids can get hooked on - what are you waiting for?

If you liked this article, then take a look at our suggestions for the ultimate teen TV shows and the best Netflix movies for kids under 12. 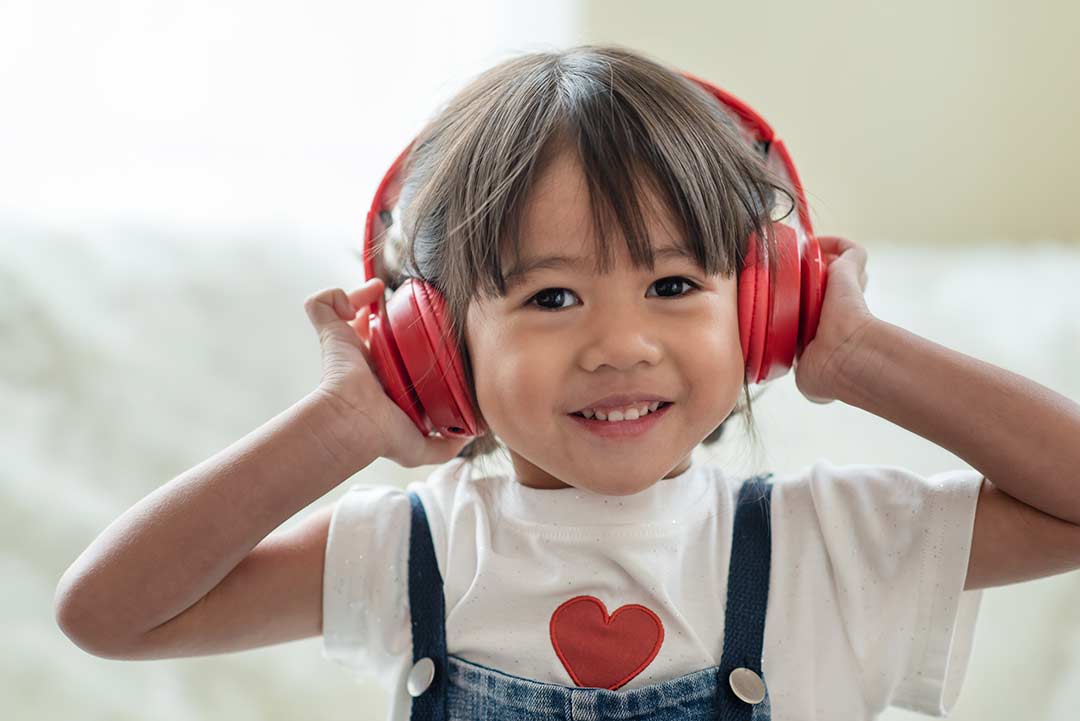 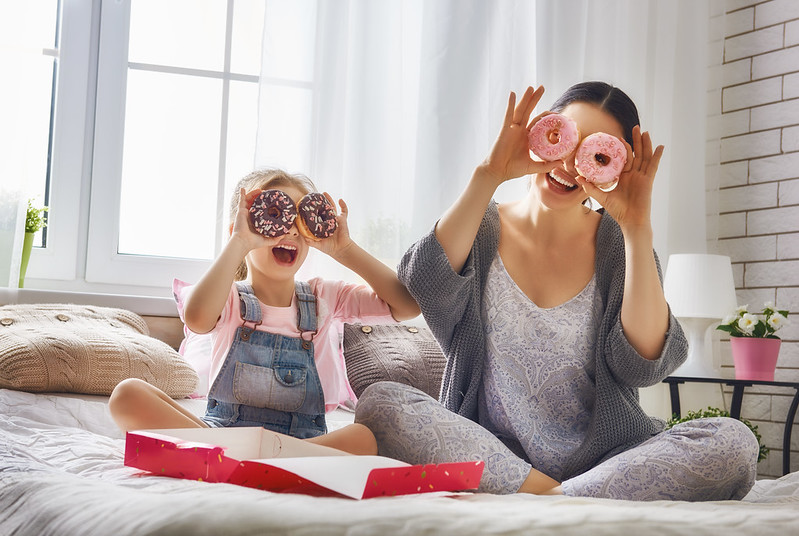 A-Glaze-Ing! The Best Ways To Make Your Own Doughnuts
Rosanna Robertson 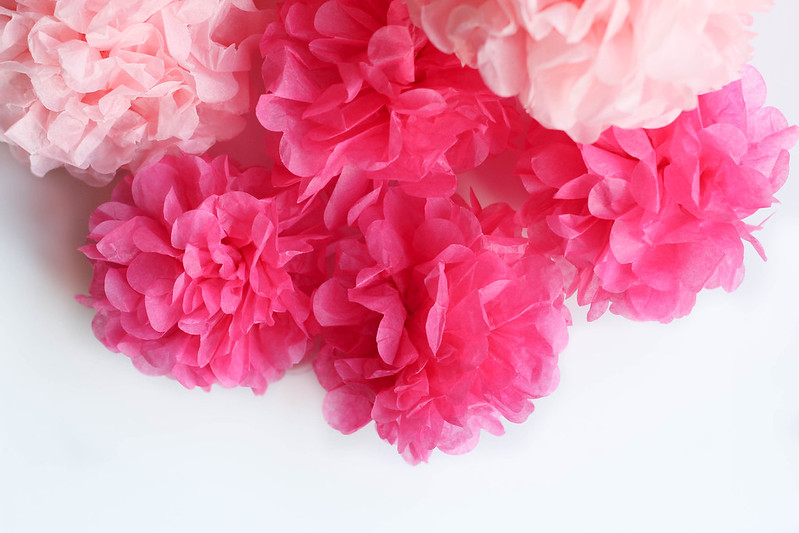 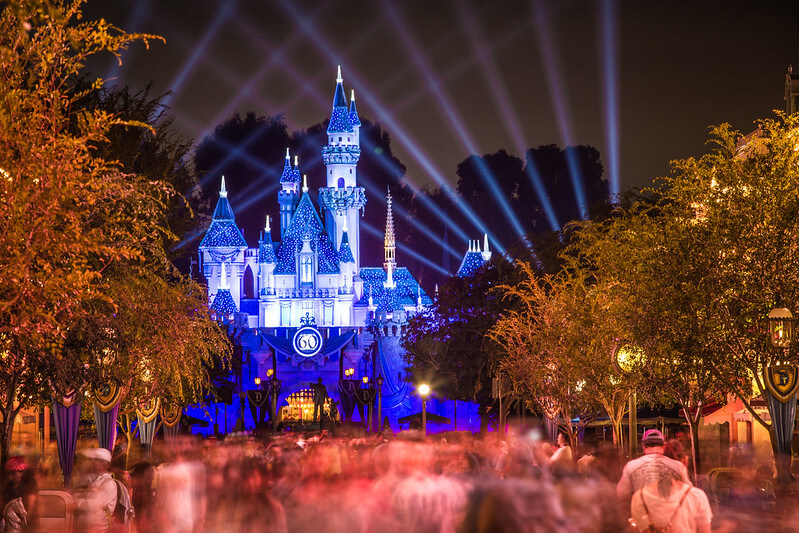 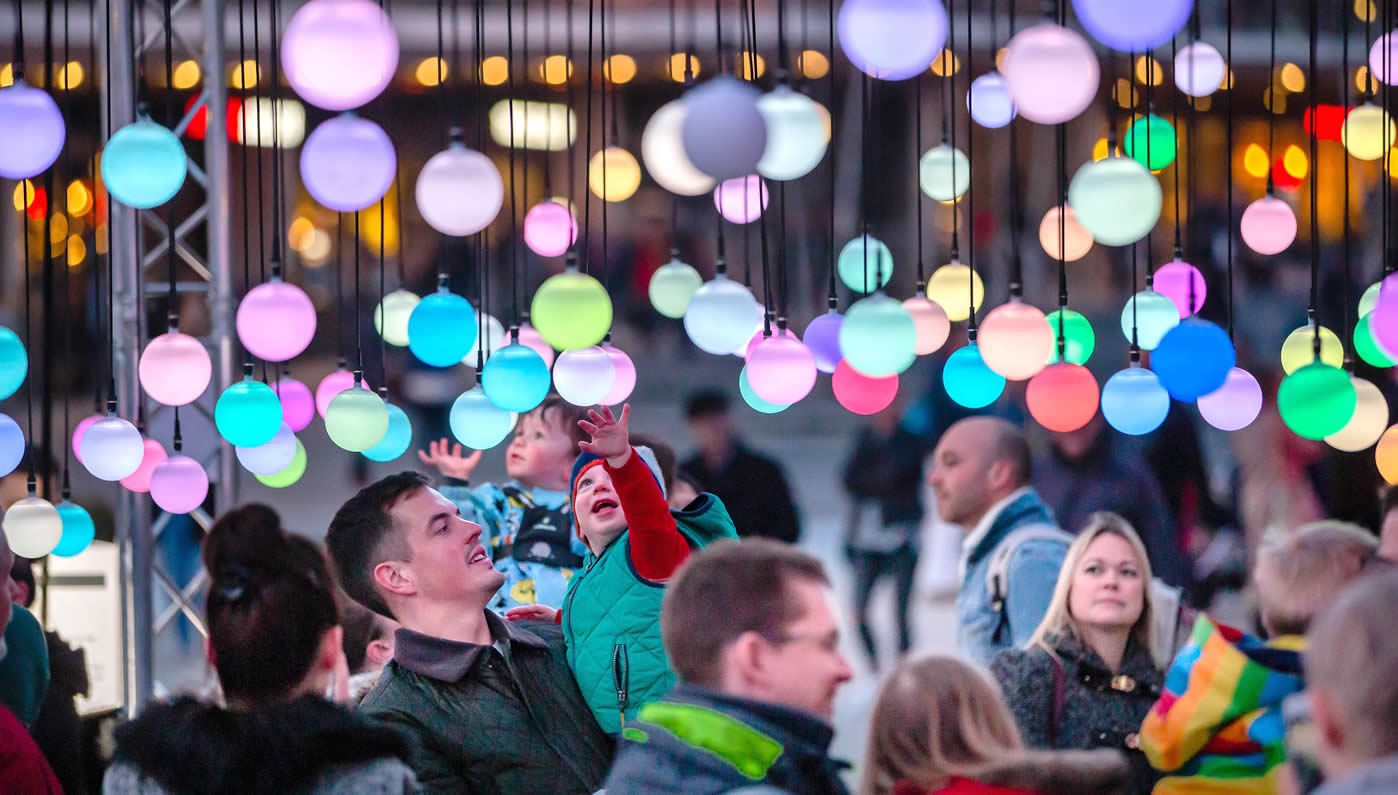 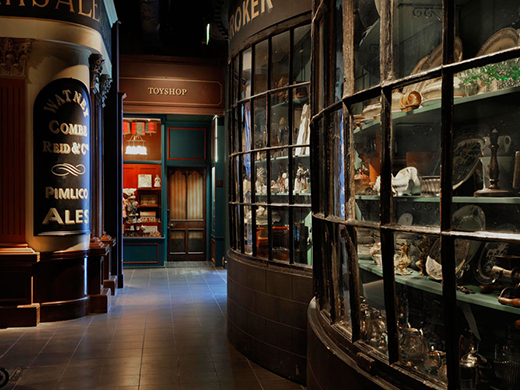