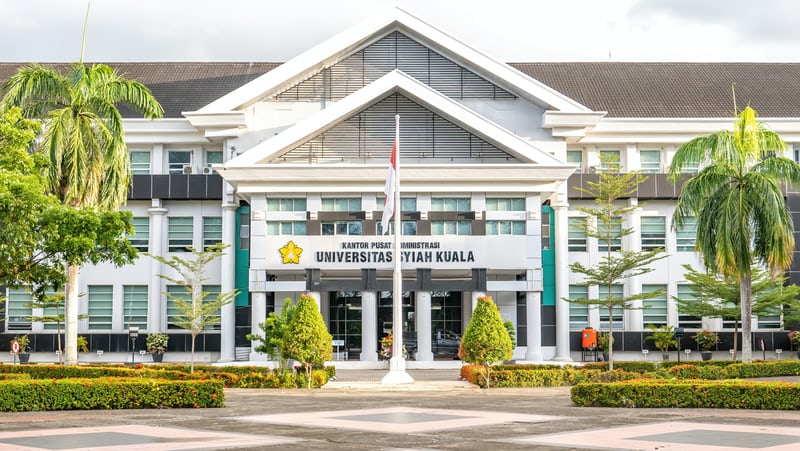 'Legally Blonde' is a Hollywood comedy that was directed by Robert Luketic and released in 2001.

The movie 'Legally Blonde' is the film adaptation of Amanda Brown's 2001 novel that goes by the same name.  The movie was an instant hit and collected $141 million through its theatre run.

'Legally Blonde' characters include actors Reese Witherspoon as Elle Woods the lead, Luke Wilson as Emmette Forrest, Selma Blair as Vivian Kensington, Matthews David as Warner Huntington, and Victor Garber as Professor Callaghan. The movie is based on the experience that the original novelist Amanda Brown went through at Stanford Law School.  Reese Witherspoon's performance as a sorority president turned law professional secured her a Golden Globe Nomination and MTV Movie Award.

The plot revolves around a fashionista and sorority president, Elle Woods, and her boyfriend Warner Huntington, who broke up with her. Elle feels dejected and disappointed. However, she never loses hope. What does she do? What makes Warner realize that Elle was a serious and intelligent girl whom he missed? Does Elle get back her boyfriend Warner? These questions keep the audience engaged throughout the movie.

Here we collect Reese Witherspoon 'Legally Blonde' quotes that inspire you. If you haven't watched the movie yet, we are sure you would love to, after having read these quotes. You may also want to check our work on ['10 Things I Hate About You' quotes] and 'Pretty Woman' quotes.

The movie opens up with a serious breakup scene leaving the famous sorority president in tears.  The serious tone of the initial scenes is carefully curated with funny conversations. Here are a few funny 'Legally Blonde' quotes and conversations.

2."Hello, Patriots! I don’t think I’ve been this excited since Gucci became a publicly-traded company."

-Paulette Bonafonte [to her ex-husband].

4."Elle, this is a tragedy. And every tragedy needs... a Greek Chorus!"

4."Emmett: You fall asleep during The West Wing.

Elle: Yeah, but have you seen what they’re wearing?"

This is the funny introduction about Bruiser Woods - Elle Woods pet dog, always seen in a pink outfit.

5."Hi. I'm Elle Woods and this is Bruiser Woods. We're both Gemini vegetarians."

A funny conversation between Vivian and Elle during the infamous bunny costume party trap laid down by Vivian.

Elle Woods: Thanks, you're so sweet."

7.“Paulette: Is she as pretty as you?

Elle Woods: She could use some mascara and some serious highlights, but she's not completely unfortunate looking.”

8."You look like the Fourth of July! Makes me want a hot dog real bad!"

9.“When used appropriately, it has an 83 percent rate of return on a dinner invitation. It’s called the bend and snap.”

12."Paulette, I taught Bruiser to shop online, I think I can handle congress."

The costume department of 'Legally Blonde' was very particular to have a signature color for the lead character - Elle Woods. After visiting a bunch of sororities, they narrowed down on pink, which would bring the real feel of a sorority girl. Here we bring some pinkish quotes for all the sorority girls and fans of Elle Woods.

14. "Whoever said orange was the new pink was seriously disturbed!"

'Legally Blonde' is a movie that revolves around the law school, courtrooms, etc., The movie makes the audience feel that getting into Harvard Law School is as easy as a breeze. These funny Elle Woods quotes from 'Legally Blonde' make it look like it's never really hard.

16."Elle: This is the type of girl Warner wants to marry. This is what I need to become to be serious.

17. "Oh, sweetheart, you don't need law school. Law school is for people who are boring and ugly and serious. And you, button, are none of those things.”

18."Warner: You got into Harvard Law?

[someone whistles at her]

21."She has a letter of recommendation from Oprah Winfrey!"

22.“I’ll show you how valuable Elle Woods can be.”

A scene where Elle Woods is introduced to Brooke Taylor Windham as her lawyer.

24."Brooke Taylor Windham: Are you one of my lawyers?

Brooke Taylor Windham: Well thank God one of you has a brain."

25."Brooke has trouble trusting me, I'm her only chance to win, but I don't speak MTV."

27.“A legal education means you will learn to speak in a new language."

28."Elle Woods: I promised her, and I can't break the bonds of sisterhood.

Professor Callahan: Screw sisterhood! This is a murder investigation! Not some scandal at the sorority house!"

29."I worked so hard to get into law school. I blew off Greek week to study for the LSATs. I even hired a Coppola to direct my admissions video."

'Legally Blonde' is just not a pure entertainer. It gives inspiration to many young people to never give up and keep trying. Here are the best 'Legally Blonde' quotes for you!

31."Stanford: You’re the girl with the perfumed poo-poo bags, aren’t you?

Elle: Actually I’m the woman with the scented waste receptacles, but yes."

32."You hold more cards than you think you do"

34."On my very first day at Harvard, a very wise professor quoted Aristotle, "the law is reason-free from passion"!"

35."I once had to judge a tighty-whitey contest for Lambda Kappa Pi. Trust me, I can handle anything."

'Legally Blonde' Musical was released in 2007. Here are a few musical quotes for you!

- Elle, when she finds the perfect dress to attend a date with Warner.

- Warner announces his break up as he is looking for someone too serious.

Here at Kidadl, we have carefully created lots of interesting family-friendly quotes for everyone to enjoy! If you liked our suggestions for 'Legally Blonde' Quotes then why not take a look at ['(500) Days Of Summer' quotes], or ['Dirty Dancing' quotes].