40 Lizardfolk Names for Your Dungeons and Dragons Characters 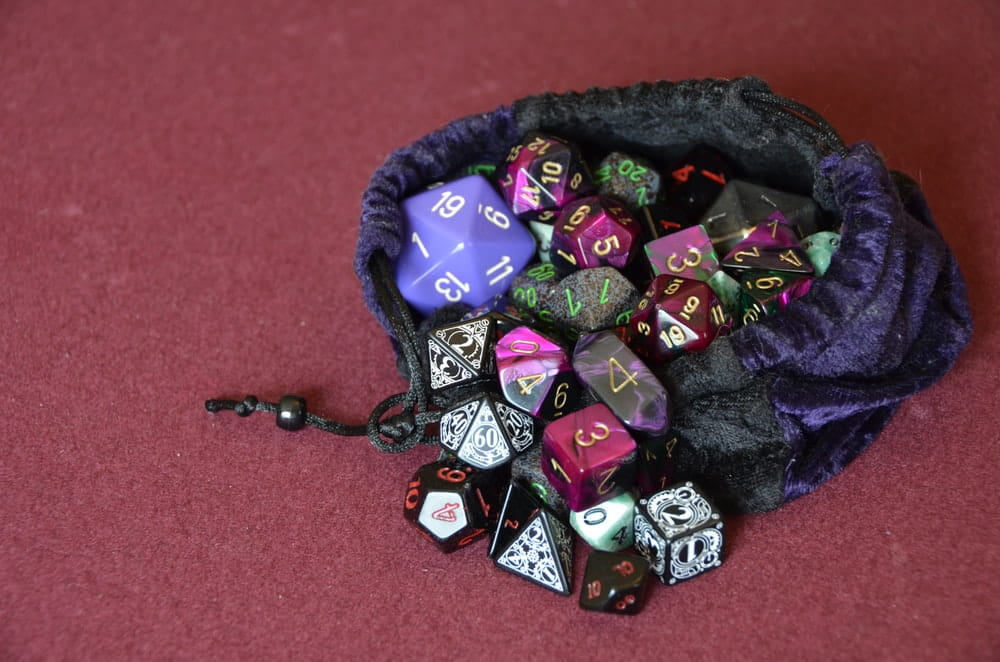 Lizardfolk are reptile humanoid characters in the roleplay game (RPG) 'Dungeons And Dragons'.

They are ectothermic creatures who  live in warmer climates and find it difficult to adjust to a cold climate as they rely on outside warmer climates to keep their bodies warm. They are quite heavy creatures but they are excellent swimmers.

The 'Dungeons And Dragons' Lizardfolk are recognised as pillars of magic with an inclination towards adventure. Lizardfolk can be multiple different colors, either green, grey or blue. They turn into adults at the age of 12, but they do not live for long, and their life span is on average 50 years long. They mostly speak the Draconic language, but Lizardfolk can also speak in different languages according to their geographical location from Dwarven to Elven to Gnoll, Goblin, Orc, and Aquan.

One of the most interesting things about Lizardfolk names is that they are often inspired by the character's behavior. For instance, a Lizardfolk who is often found among the trees may be referred to as Vine or a strong swimmer Lizardfolk could be known as Shark. Lizardfolk do not have surnames.

For more gaming name ideas, check out these Dragonborn names or these Halfling names.

When male Lizardfolk attain adulthood, they have a bright orange, red, or yellow color in their frills. Lizardfolk live in tribes and in each tribe there is at least 40 adult males. Lizardfolk tribe names are another key aspect of the RPG. As Lizardfolk are a patriarchal society, these tribes have a male leader who is popularly known as Ma’Ko. Here are some of the best Lizardfolk names for boys. If you are looking to name your Lizardfolk character in 'Dungeons And Dragons' then these names could be perfect.

1 . Drataz is one of the strong male names, which means "draconic".

3 . Gukzixi is a mystical name denoting "wisdom and knowledge".

4 . Ikxi is a common Lizardfolk name.

5 . Kaszuk can denote "a powerful character with resilience".

6 . Rashaz can denote "a sense of harmony and optimism".

7 . Rhoak can denote "a sense of ambition and drive".

9 . Ugorno a powerful name that creates a sense of mystery.

Female Lizardfolk have yellow, green, and blue frills on their bodies. They lay eggs every spring, they can lay at least three to 14 eggs. The females are responsible for protecting their eggs and ensuring that they survive. Choose from these Lizardfolk names for your characters. Let’s have a look at some of the best lizardfolk names for girls -

11 . Chess meaning "a person who has a sense of community".

12 . Eijozos denotes "a person who is creative and loves to invent things".

13 . Etlisi meaning "a person who is warm-hearted and loving".

14 . Irshijus implies "a sense of mystique" and "a love of higher beings".

15 . Jax denotes "a person who is a visionary and a realist".

16 . Jiah denotes "a person who enthusiastic and independently minded".

17 . Ocuriss is a mythical name denoting "magic and love".

18 . Sherqus denotes "a person who is beautiful and mystical".

19 . Uqirtos denotes a person who is warm and sincere.

20 . Zotla meaning "someone affectionate and trustworthy".

Lizardfolk are quite cunning characters that can be easily provoked. They are also predators, hence why you might have heard about the Lizardfolk fighter. Both male and female lizardfolk are good climbers, and they can easily climb cliffs and trees. Let’s have a look at some of the best gender neutral lizardfolk names.

22 . Burto meaning "a person who is reliable and can lead".

24 . Ekzeju denotes "a sense of strength to overcome challenges".

25 . Jattosk denotes "a sense of stubbornness and optimism".

27 . Otax denoting "a sense of individuality and power".

29 . Thex denotes "a compassionate person who likes being with people".

30 . Yigre denotes "a sense of age and knowledge".

Lizardfolk are popularly known as semi-aquatic reptiles. They have the ability to heal quite quickly, and during war time, they can grow back their lost limbs in no time. Let’s have a look at some of the most popular Lizardfolk names inspired by fiction.

31 . Bhisk is a Lizardfolk name, which means "a sense of speed and evilness".

32 . Chirteyesk denoting "a sense of responsibility and care".

33 . Dirozas denoting "a sense of promise and favor".

35 . Iszruk can denote "a higher sense of perception".

37 . Ochiko is a Lizardfolk name that denotes "a love of peace".

39 . Thratei denoting "a sense of power and responsibility".

40 . Uxit denotes "a sense of knowledge and great intellect".

Kidadl has more names articles for you. If you liked our suggestions for Lizardfolk names then you might like these Argonian names or these Zabrak names.