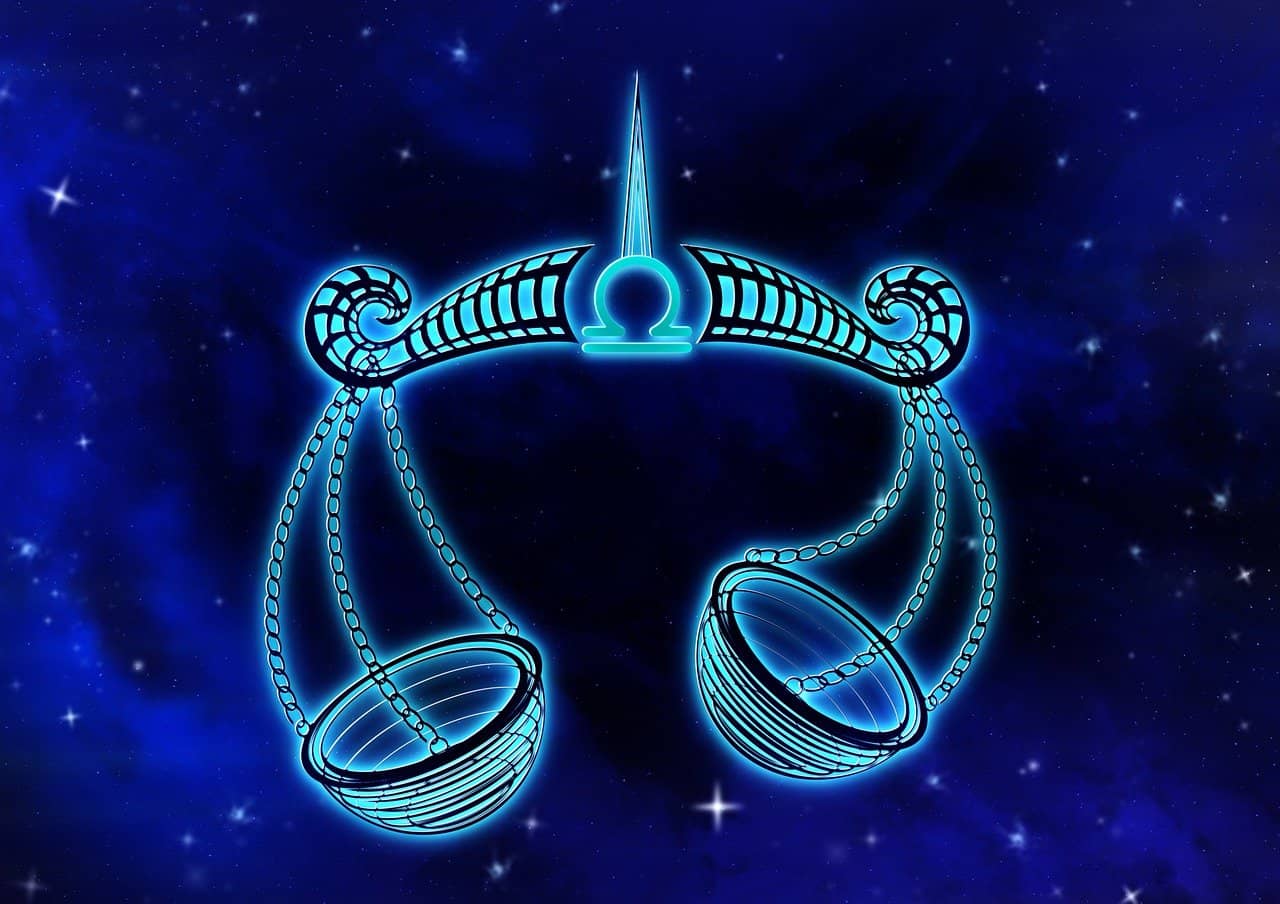 The study of star signs may have started off in ancient Babylon, but lots of people today still like to know the facts about their horoscope before they make any big decisions.

If you're new to astrology, your horoscope is a prediction based on the where the stars and planets are in relation to your star sign. You might have heard people say their horoscope said they'd meet someone new, or that they needed to be careful not to lose something.

Your star sign is the constellation of the zodiac that was on the horizon at the time you were born. Astrologers use this information along with looking at where the stars and planets are right now to create a horoscope.

As well as checking out their horoscope to get tips about the future, many people use star signs to get an idea about the personality traits of every new person they meet. They might decide someone who's fiery and passionate is clearly an Aries, or someone is so grounded they must be a Taurus. (See our Aries Facts and Taurus Facts blogs if you don't believe us.) But do the stars really have an influence on your personality? Find out with our fantastic facts.

Just a quick note before we go any further: astrology's not science and this blog is purely for entertainment. These Libra 'facts' are just for fun.

These fast facts about the constellation Libra that rules the seventh zodiac sign will leave you with stars in your eyes.

1. Libra is the zodiac sign for October. The dates for Libra are 23 September to 22 October, meaning you have this star sign if your birthday falls between these times.

2. There are technically two zodiac signs in October. Libra dates end on 22 October, leaving Scorpio, which starts on 23 October, with the rest of the month.

3. Libra is the seventh sign in the Zodiac, coming after Virgo and before Scorpio. The sign of Libra, along with Gemini and Aquarius, is an air sign.

4. The constellation Libra is in the Southern Celestial Hemisphere. It's between Scorpius and Virgo, which is why it appears between those signs in the zodiac.

6. The October sign is the only zodiac sign which represents an inanimate object rather than a person or animal.

7. The symbol for Libra is a set of weighing scales because the name of the constellation means 'scales' in Latin.

8. October's zodiac sign is ruled by the planet Venus, associated with love, beauty and the arts.

9. Lanx Borealis, the brightest star in the Libra constellation, is thought to be 130 times brighter than our sun.

10. The Arabic names for the two brightest stars in the constellation of Libra, Zubeneschamali and Zubenelgenubi, mean "northern claw" and "southern claw". This is because ancient cultures thought of the constellation as a scorpion rather than a set of scales.

Get to know some fun facts about the characteristics of a Libra that make them the witty, sociable, charming social butterflies of the zodiac.

11. People born under Libra, like those born under the other Air signs, are known for their great communication skills. They're friendly and easily able to strike up a good rapport with new acquaintances.

12. Libras are incredibly sociable and love to spend time with others. They're always ready to get to know new people and are also eager to spend as much time as they can with the friends they already have.

13. Someone born with a Libra zodiac sign will usually be incredibly generous and thoughtful. One of the things they really care about is making sure everyone around them is doing well.

14. Libras are idealistic and love to see the best in everyone and everything. If you need someone to make the best of a bad situation, ask a Libra.

15. People with a Libra star sign are smart and quick-thinking, with excellent problem-solving skills and the ability to analyse situations quickly.

16. As their scale motif suggests, balance and equality are two of the most important things in life to Libras.  They hate the thought of being unfair or unkind to anyone.

17. Libras are usually very charming and always popular with the people around them.

18. Libras have great taste and love the finer things in life. They're perfectly curated, aesthetically pleasing, and definitely the best person to turn to when you need a little help picking out a new outfit.

19. Libras' love of beauty and the arts makes them very creative and they're often found in creative and artistic careers.

20. Diplomatic Libras are fantastic at seeing conflicts from both sides as well as bringing things to a peaceful resolution. This makes them brilliant leaders and great friends.

Facts About Libra Traits To Watch Out For

If you feel like there has to be a less positive side to all this, just to keep things in balance, well, you're probably a Libra. But like all star signs, there are a few personality traits Libras might like to keep an eye on.

21. Because people born under Libra love balance, they weigh all the facts before making a decision, and can often be worried if they feel like they might make the wrong one. This can lead to some major indecisiveness.

22. Libras can be pretty self-indulgent. When it comes to self-care routines and making sure they get the most out of life, that's a good thing, but when it comes to some other elements of daily living...well, not so much.

23. Because they like the finer things in life, Libras can get a little self-centred and tend to focus on themselves when things go wrong rather than seeing the bigger picture.

24. Libras hate conflict and are great at creating peace between others. This is a wonderful talent but it can sometimes make their own feelings and opinions take a back seat to maintaining the peace.

25. For Libras, the world is at its best when they have someone to share it with. One thing they can struggle with is spending time alone because they tend to get lonely easily.

These famous faces have used their Libra traits to their advantage to rise to the very top of their fields. Please note, we don't know these people personally - we're going off their public images in these facts, and this blog is just for fun.

27. Mahatma Gandhi is another Libra. What better embodiment of the Libra need for justice and equality for all can there be than the lawyer-turned-diplomat who spent his life fighting for Indian equality - non-violently, of course.

28. Tennis superstar Serena Williams has a  September birthday but she's still thoroughly Libra. She has not only the sun in Libra but four planets as well, making her one super Libra.

29. Another famous Libra is actor and rapper Will Smith. With his charm, sense of humor and sociability, Will shows the classic traits of a Libra.

30. The youngest woman ever to serve in the House of Congress, Alexandria Ocasio-Cortez's powerful sense of justice and brilliant diplomatic ability mark her out as every inch a Libra.

31. Kim Kardashian is a Libra. Kim's ability to charm and flair for the dramatic make her a classic Libra personality, while her fight for prison reform looks like her Libra sense of justice coming to the fore.

32. With his charm and easygoing ways, Zac Efron is clearly a Libra. He effortlessly balances freewheeling fun with generosity and kindness. Hmm, balance - what does that remind us of?

33. Multi-talented actress, singer and makeup guru Bella Thorne showcases her Libra traits through her love of the arts. Her Libra talent for beautifying things comes through in her own fab sense of style and the fact she's even got her own makeup line. Definitely the personality of a Libra!

Here at Kidadl, we have carefully created lots of interesting family-friendly facts for everyone to enjoy! If you liked our suggestions for Libra facts then why not take a look at Zodiac facts, or Virgo facts?