50 Male Horse Names For Your Stallion 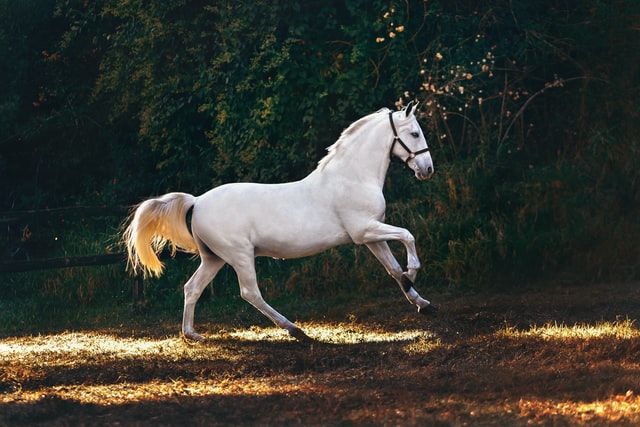 Stallions are royal and magnificent animals on earth who deserve a super cool name.

There are around 300 super popular names for horses from around the world, which we have narrowed down to 50 of the best. With the aid of these curated names for horses,  you can find that one perfect name you're looking for.

Naming your horse is a very subjective affair, it should suit their personality or looks, with a creative touch. After a bit of galloping and trotting around the best ways to name a horse, we have come up with the 50 best names for your equine friend.

For more inspiration why not check out Native American horse names or white horse names.

These names rock out and are perfect for horses with a bit of an edge.

1.  Aerosmith Stallion name given after a famous American rock-band of Boston.

3.  Atlanta Name of the popular capital city of the US state of Georgia.

Various names address horses based on their age and associated factors. A male horse is popularly known as a “Colt” right after its birth. An ‘ungelded’ one is commonly known as a “stud colt.” After a couple of years’ of age, these horses are known as “geldings” or “stallions”. Did you know that foal is a gender neutral term many used directly after birth? After that, young female horses are known as fillies, and then mares when they grow up.

Below is a list of famous names for stallions who are a force to be reckoned with.

17.Sea Biscuit Ruling the 40s era, he was one of the top-ranking racehorses.

Cute Names For Your Horse

Some horses don't suit severe names, they're too full of fun and joy. If your horse is one of these, this list is for you.

26.Hercules (Romans origin) referring to the famous hero and demi god in mythology.

27.Hot To Trot: Funny name for a horse, means “ready for an adventure.”

28.Indiana: Great name taken after the US state, and the adventuring archeologist.

29.Kryptonite: Flawless name for your horse appearing in the "Superman series".

A young male horse is known as a “colt.” They are the young horse, mule, or donkey. So, get all geared-up to choose a perfect moniker for your unique and intelligent colt, stud, gelding or stallion, from the name-list below.

31.Bacardi: Taken from the worlds favorite white rum, this is a funny name for colts who haven't quite got control of their limbs yet.

32.Bullseye: Rugged-sounding name for the male horse, meaning "the centralized target" in any sports.

34.Cinder: (German origin) meaning “a pumice-stone like a rock floating on water.”

36.Lancelot: (Old English origin) One of the famous Latin name given to the horses, means “Knights of the Round Table.”

38.Mercury: (Lating origin) You can always name the horse after the Solar System’s “tiniest planet”.

40.Neptune : (Roman origin) the perfect name for your beautiful horse after the Solar System’s farthest planet.

Male Horse Names From Around The World

Names helps in distinguishing between the horses during a race. It also helps in tracing their bloodlines and pedigrees. Most owners put into a lot of effort in selecting the perfect name for their horses to create uniqueness. You too can take reference from the handful of good horse names from the name list given below.

41.Odysseus: (Greek origin), for the horse, taken after the mythical hero of Homer’s epic ‘The Odyssey.’

45.Shamrock: (Irish origin) Isn’t this a sweet-sounding name for your horse, derived from Ireland’s national emblem?

47.Titan: (Greek origin) You can always call your stallion after “Saturn’s largest moon.”

48.Twilight: Melodious name for the horses, honoring “the moment before darkness”.

We hope this helped in your search but if you need more inspiration we recommend looking at western horse names, or mythical horse names.

40 Funniest Bro Names For Your Characters 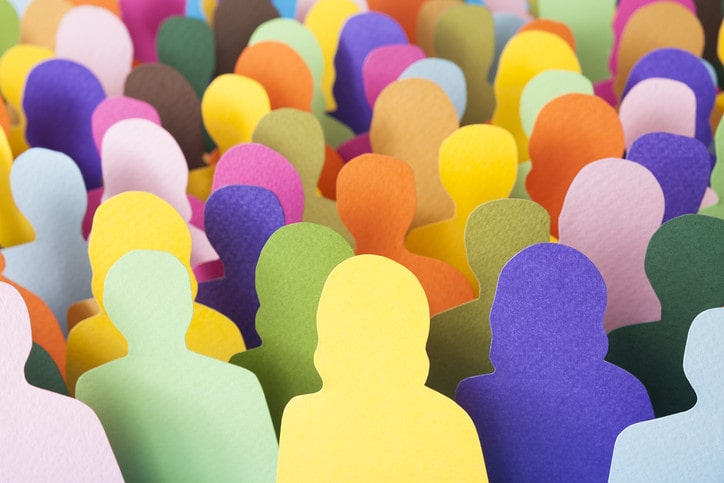 100 Last Names That Start With F With Meanings And History 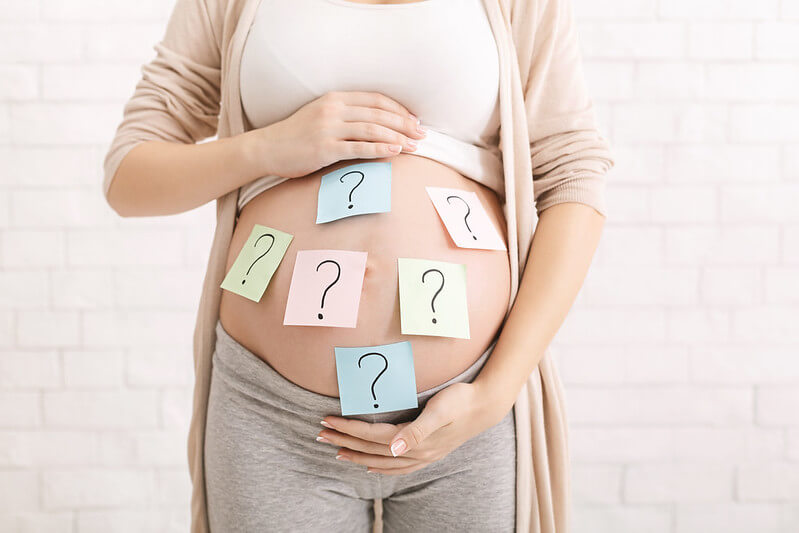 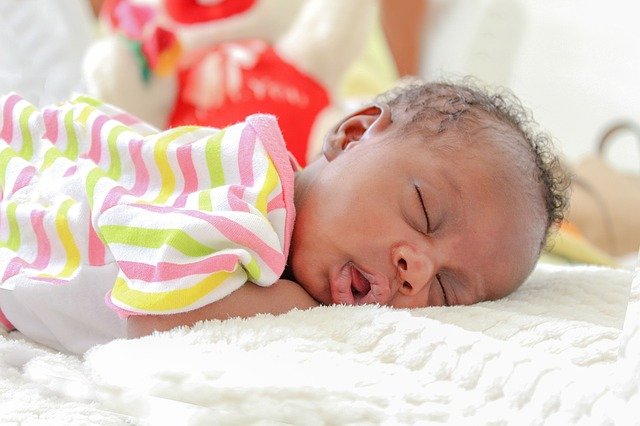 Top 80 Swahili Names For Your Baby That You'll Love