25+ 'Men In Black' Quotes That All The Fans Should Know 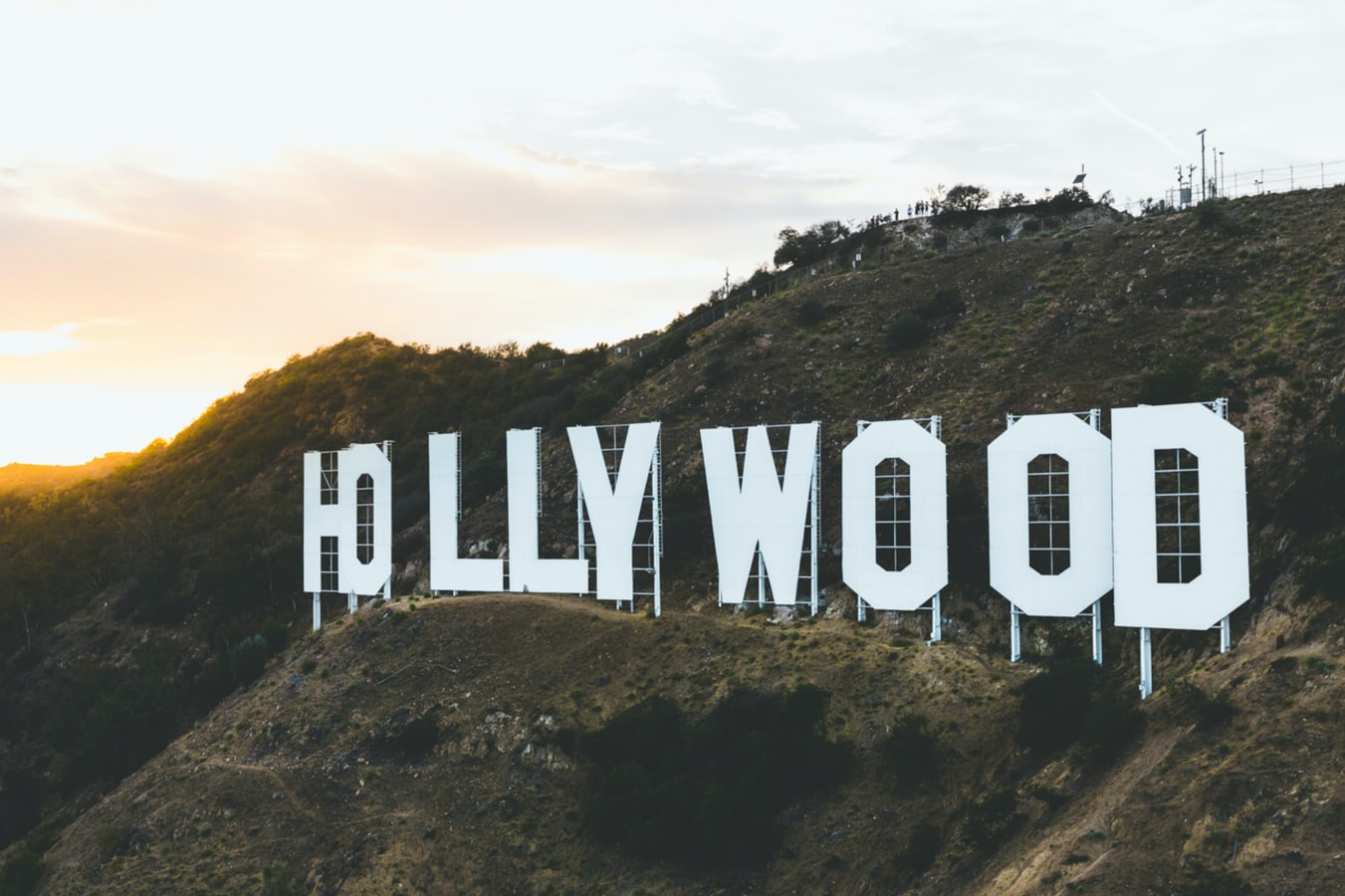 'Men In Black' is a comic science fiction movie franchise.

The movie franchise originated from comic books created by Lowell Cunningham. They were originally published in 1990 and 1991.

The Men in Black are a secret organization that watches over and contains paranormal activity on Earth (including aliens, demons, monsters, zombies, and mutants) while keeping the people oblivious of its affairs. The most notable agents within the organization are Zed, Jay, and Kay. The comics were adapted into a trilogy 'Men In Black' with the parts released in 1997, 2002, and 2012 respectively. Agent Jay was played by Will Smith, Agent Kay by Tommy Lee Jones, and all three movies were directed by Barry Sonnenfeld. A spin-off movie got also released called 'Men In Black: International' in 2019 with an all-new cast and director. Here are a few famous 'Men In Black' movie quotes that all his fans are going to love. You could also check out 'Men In Black' memorable quotes, 'Men In Black' Edgar quotes, and Tommy Lee Jones 'Men In Black' quotes.

If you enjoy this article, be sure to check out similar articles that you'll like, such as Die Hard quotes and Will Smith quotes.

The first part of the Barry Sonnenfeld directed trilogy starring Kay and Jay was released in 1997. Here are some of the best quotes from the movie. If you are a fan of alien movies and comedy, then this one is the right mix that you should be going for.

2. "There's always an Arquillian Battle Cruiser, or a Corillian Death Ray, or an intergalactic plague that is about to wipe out all life on this miserable little planet, and the only way these people can get on with their happy lives is that they do not know about it!"

4. "We are the best-kept secret in the galaxy. We monitor, licence and police all alien activity on the Earth."

6. "You know the difference between you and me? I make this look good."

10. "You insensitive fool! Do you have any idea how much that stings?"

Kay and Jay were back to being the best aliens with the second part of the trilogy in 2002. Here are some of the quotes from the movie that will make you laugh.

11. "I'm looking for a new assistant, it's not fieldwork but you'll get better dental."

Jeebs: Kay, wait! I never got the updated software!"

15. "Listen Zarthan, you know where the light is, and I will find it. Once we have the light, Zartha will be ours."

16. "When we're kids before we're taught how to think, or what to believe, our hearts tell us there is something else out there. I know what I saw. You tell me what I'm supposed to believe."

Kay and Jay were back for the last time ever in the final installment of the trilogy. Here are some of the quotes from the movie.

17. "This is my new favorite moment in human history!"

18. "See, here's the problem. You can't smell it because your nose already smells like that, but my nose doesn't."

20. "Jeffrey Price: But first we gonna get high.

21. "The bitterest truth is better than the sweetest lie."

23. "Agent K: I promise you the secrets of the universe, nothing more.

Agent J: So what, there's some secrets out there that the universe doesn't know about?"

24. "He killed my partner! I want to know when and where you sent him."

25. "I worked with Zed for over 40 years and in all that time he never invited me to dinner, he never asked me to his house to watch a game, he never shared a single detail of his personal life. "

Here at Kidadl, we have carefully created lots of interesting family-friendly quotes for everyone to enjoy! If you liked our suggestions for 'Men In Black 'quotes then why not take a look at 'Armageddon' quotes, or 'Alien' quotes.