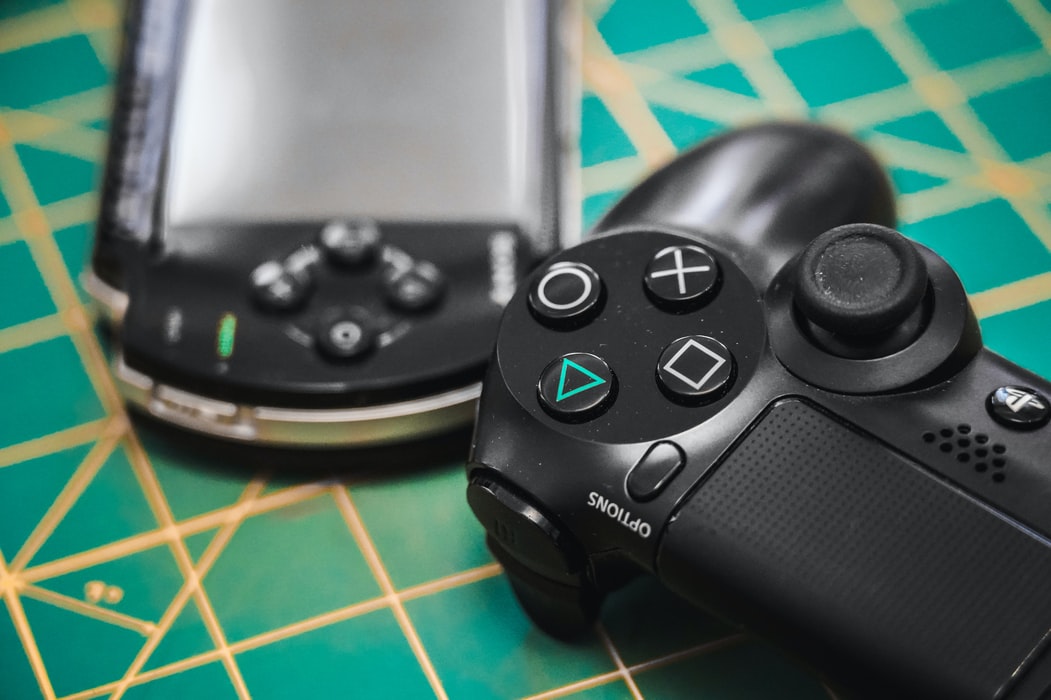 The video game series has been a huge hit ever since its creation the credit for which goes to its large character cast. The video games from the series have been critically acclaimed throughout their course of releases.

The 'Metal Gear' series has been widely regarded as one of the best video games ever created and a thing of inspiration for the gaming industry all over the world. It also paved the way for the stealth genre across the gaming industry.

Some of the best 'Metal Gear Solid' quotes from the first game.

3. “This is the first time I’ve used my powers to help someone. It’s strange… It feels kind of … nice…”

Solid Snake: I've never been interested in anyone else's life...

Meryl Silverburgh: So you are all alone. Just like Mantis said...

Solid Snake: Other people just complicate my life. I don't like to get involved.”

5. “Each morning, I'd wake up... and find a few more of my family or friends dead beside me. I'd stare at the morning sun... and pray to make it through the day.”

6. “Solid Snake: Naomi, why didn't you tell us about this sooner?

Naomi: Because it's confidential information.

Solid Snake: Is that the only reason?

7. “There's no winning or losing for a mercenary.”

8. “Unfortunately, killing is one of those things that gets easier the more you do it.”

11. “It’s easy to forget what a sin is in the middle of a battlefield.”

12. “Put any misconceptions of Snake as some kind of hero behind you. He's a terrorist. And that's that.”

13. “Snake, did you ever enjoy killing someone?”

Solidus Snake: No, not just here. I'm the boss to surpass Big Boss himself.”

15. “Human memories, ideas, culture, and history. Isn't it something that should be passed on?”

Otacon: Ah, don't worry, he didn't mean anything bad by it.”

19. “But we have no heirs, no legacy. Cloned from our father, with the ability to reproduce conveniently engineered out. What is our legacy if we cannot pass the torch?”

Best of the best Metal Gear Solid 3 quotes that will make you think anything is possible!

22. “There's nothing more for me to give you. All that's left for you to take is my life.”

24. “The foibles of politics and the march of time can turn friends into enemies just as easily as the wind changes. Ridiculous, isn’t it?”

25. “In the end, you have to choose whether you’re going to live as a soldier, or just another man with a gun.”

26. “I tell you, American soldiers these days rely too much on ready-made equipment.”

27. “Shoot me! You want to finish your mission don't you? Then...you'll have to shoot me. The Spirit of the warrior...will always be with you. Don't be sad...we'll meet again someday.”

28. “EVA: Is there something missing?

Naked Snake: Yeah, all of my food.”

Metal Gear Solid 4 quotes that will make you want to play the game again!

29. “Everything is monitored, and kept under control. War has changed. The age of deterrence has become the age of control.”

32.  “What little time I have left will be spent living… as a beast. A shadow of the inside… of the old age.”

Best 'Metal Gear Solid 5' quotes from the latest game of the series.

34. “In his eyes, the greatest symbiotic parasite the world’s ever known isn’t microbial. It’s linguistic. Words are what keeps civilization, our world, alive. Free the world, not by taking men’s lives but by taking their tongues.”

35. “Let the world be. Sans lingua franca, the world will be torn asunder. And then, it shall be free. People will suffer, of course - a phantom pain.”

36. “There's only room for one Boss. His sons are fated to face each other someday too.”

37. “I won't scatter your sorrow to the heartless sea. I will always be with you.”

38.  “All that's left is the future. And mine is revenge. On those who'd leech off the words of their fellow man.”

39. “In our struggle to survive the present, we push the future farther away.”

Here at Kidadl, we have carefully created lots of interesting family-friendly quotes for everyone to enjoy! If you liked our suggestions for metal gear solid quotes then why not take a look at inspirational video game quotes, or 'Mass Effect' quotes.