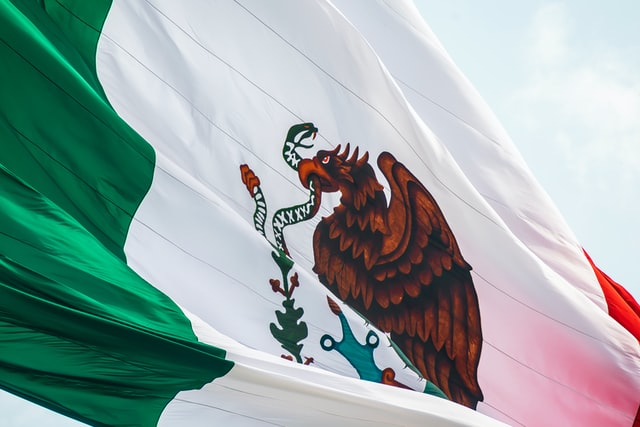 Family names are somewhat of a stamp that distinguishes where we originate from.

Most Mexican last names are strong, unique and stylish. Apart from family names, these names can also be derived from a place, occupations, or are simply descriptive last names. Mexico is the most populated Spanish speaking country in the world, which explains why most Mexican surnames have rich a Spanish origin and history, or are derived from Spanish words. There are so many famous last names in Mexico that are rich in history. We have curated this list of popular, unique and ancient Mexican family names and last names just for you.

These popular Mexican surnames have been used across time and have a very rich history. Some of these popular surnames were used by Kings or were used to describe strong and powerful families.

4. Arellano (Latin origin) means "farm or the estate of Aurelius".

14. Castro (Spanish origin) meaning "castle". It's among the most popular surnames in Mexico.

17. Cisneros (Spanish origin) means "swan". The name originated from Cisneros in Palencia, a province of Spain.

20. Cuevas (Spanish origin) means "caves". This name is a native surname of the provinces of Malaga and Burgos of Spain.

25. Figueroa (Spanish origin) means "fig tree". This name is commonly found in various  provinces of the Galicia region of Spain

26. Franco (Spanish origin) means "frank or free". Famous name bearers: Brothers and actors James and Dave Franco. This is another of the most popular Mexican surnames.

28. Gallego (Spanish origin) meaning "someone from the Galicia region of Spain".

31. Guzman (Spanish origin) means "belonged to the village of Guzman".

32. Hernandez (Spanish origin) meaning "son of Hernando". It is one of the most common Mexican surnames today.

33. Herrera (Spanish origin) means "blacksmith". The surname is very common in the provinces of Seville and Badajoz of Spain.

54. Moreno (Spanish origin) meaning "dark in color". It is also a city in California, Moreno Valley.  It was a common nickname among the Moorish invaders of Spain.

60. Orozco (Spanish origin) means "Orozco is a place in Spain".

74. Rocha (Spanish origin) means "rock". This surname is used to identify someone who lived near a cliff.

75. Rodriguez (Latin and Spanish origin) means "son of". Famous last name bearer: Actress Gina Rodriguez. It is one of the most common last names in Spanish.

77. Rosas (Spanish origin) means "rose". One of the most common Spanish last names used in Mexico and Spanish-speaking countries.

80. Salinas (Spanish origin) means "saline". It is also a city in California.

(In Mexico both the father’s and mother’s surnames are used as last name for children.)

88. Torres (Spanish origin) means "torres". It is one of the most common Mexican surnames in the world. Famous name bearer: Spanish footballer Fernando Torres.

89. Valenzuela (Spanish origin) means "Little Valencia". It is also the name of a city in the Philippines.

Derived from some ancient Spanish words, these ancient Mexican last names are less commonly found in Mexico. Such ancient last names provide plenty of history behind them, and many of them have really interesting meanings too.

96. Villegas (Spanish origin) means "the ancestors who adopted the name".