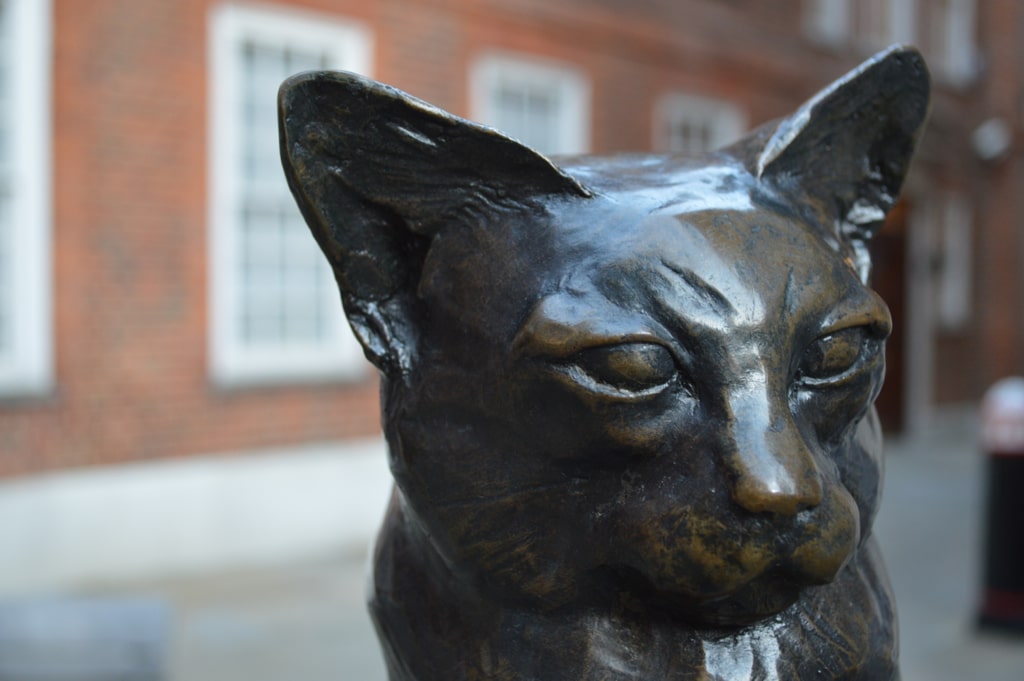 Miaow! Central London is home to at least five cat statues, with many more further afield. As an unusual family activity, follow this walking route to track each of them down.

Note: I’ve kept directions to a minimum, so if you’re planning to walk the trail make sure you have a navigation app (or even a paper map!) at your disposal.

Start on Strand, outside the Savoy.‍

Our first cat is the only one not to be made of metal. Kaspar the topiary cat stands guard outside the famous Savoy hotel, about half way along Strand. He’s modelled on an art deco ornament inside the hotel -- also called Kaspar -- created by Basil Ionides in 1926. Whenever a party of 13 people sits down for dinner, Kaspar makes up the 14th place to avoid bad luck. He’s even given his own saucer of milk. I suspect he hasn’t moved much from his cabinet in 2020.

Carry on east along Strand, passing Somerset House and King’s College (whose mascot, hidden on a staircase inside, is a gaudy red lion). Walk along Fleet Street until you reach the alleyway called Johnson’s Court on the left. Follow this through to Gough Square.

Gough Square was once home to Dr Samuel Johnson, a man of wit most famous for his popular dictionary. His house still stands and serves as a museum to the man. But also in the square, you’ll find this delicious statue to Hodge, Johnson’s beloved cat. The bronze sculpture sits on top of a copy of the dictionary, with oyster shells strewn around (oysters were once a cheap, common food and not considered a delicacy).

Head north towards Holborn, then continue through to Theobald’s Road. We’re heading for Old Gloucester Street.

Central London isn’t overly blessed with playgrounds, but here on Old Gloucester Street you’ll find one aimed at the under fives. Overseeing the swings and slides is this attractive little cat known as Humphry. The original Humph was a ginger cat resident at the nearby Mary Ward Centre for an astonishing 18 years. The cat was sculpted by Marcia Solway, who sadly died the same year as Humphry (1992) aged just 34.

Carry on along Old Gloucester Street to Queen Square, where you’ll find another cat in the grassy area.

Just a minute’s walk from Humphry and you’ll find Sam. This cat stands on a simple brick plinth, though seems determined to leap off it. It’s a memorial to Patricia Penn (1914-1992), a much-loved local resident and cat-lover who gave so much to her community. Sam was one of her many cats. Perhaps he’s leaping to avoid the bomb which fell nearby from a Zeppelin during the First World War -- that event is marked by a nearby plaque.

A 10-minute walk to the north should bring you to Euston Station. Immediately outside the main entrance stands our fifth cat sculpture.

The station forecourt is home to a recent statue of Matthew Flinders, the first man to circumnavigate and accurately chart the coast of Australia. But we’re more interested in what’s beneath his legs. It’s yet another cat statue, depicting Flinders’s faithful mog Trim. Flinders described his pet as “the best and most illustrious of his Race, the most affectionate of friends, faithful of servants, and best of creatures”. Flinders was buried in the nearby St James Burial Yard, and his remains were recently rediscovered during a dig for the HS2 rail line. Trim’s fate is unknown, though Flinders suspected he had been eaten during his imprisonment in Mauritius.

Our final cats are about a 15 minute walk away to the north, down Hampstead Road (or catch the Northern line one stop to Mornington Crescent. Search for Greater London House on your phone.

The Egyptian Cats Of Mornington Crescent

London’s most regal cats stand guard outside the vast Greater London House. The building is now an office complex, but was once the home of Carreras Cigarettes, a household name in the first half of the 20th century. The whole building is decked out in an Egyptian style, of which the cats are just one component. Despite its ancient stylings, the factory was thoroughly modern in its time. It was the first to be built from pre-stressed concrete, and the first in Britain to have air conditioning. Quite possibly, it is the only building in London to be guarded by two 12-foot-tall felines.

Enjoyed the walk? Next, try our canine guide to London. 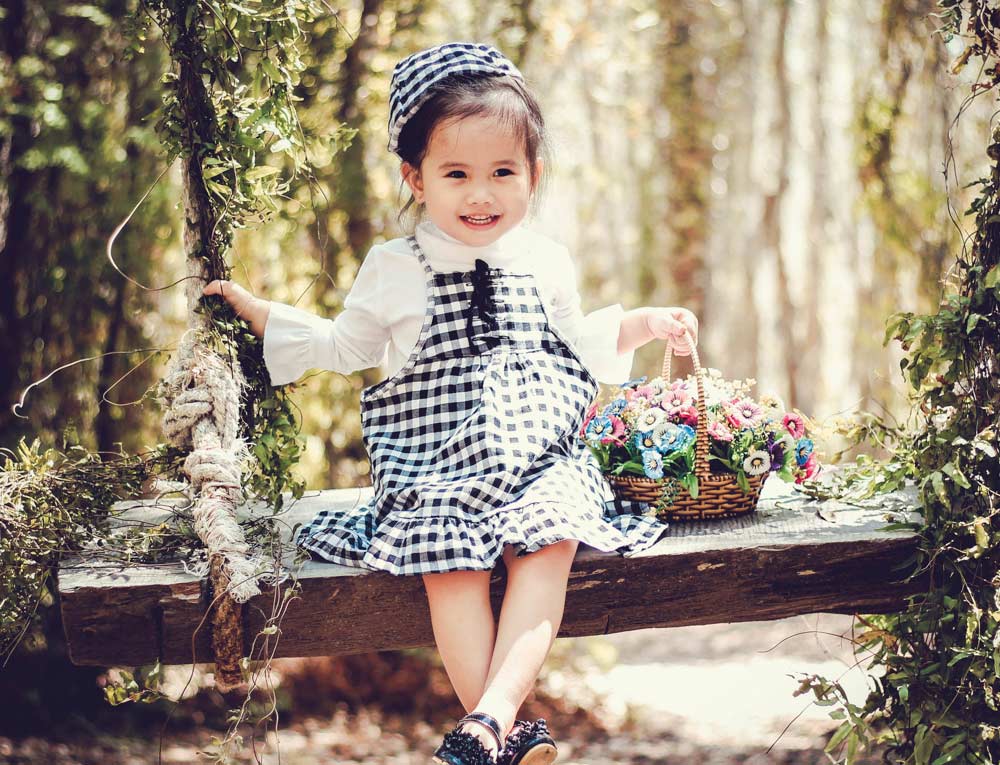 Spring Into Action With 12 May Day Craft Activities
Rosanna Robertson 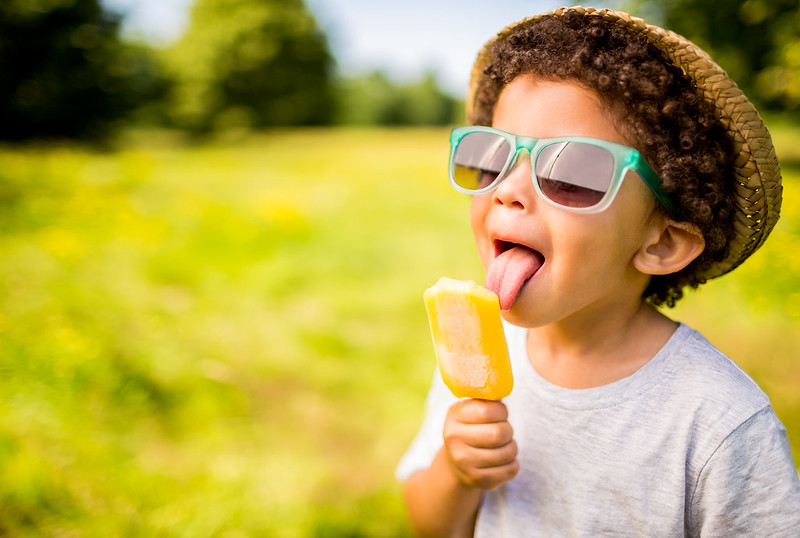 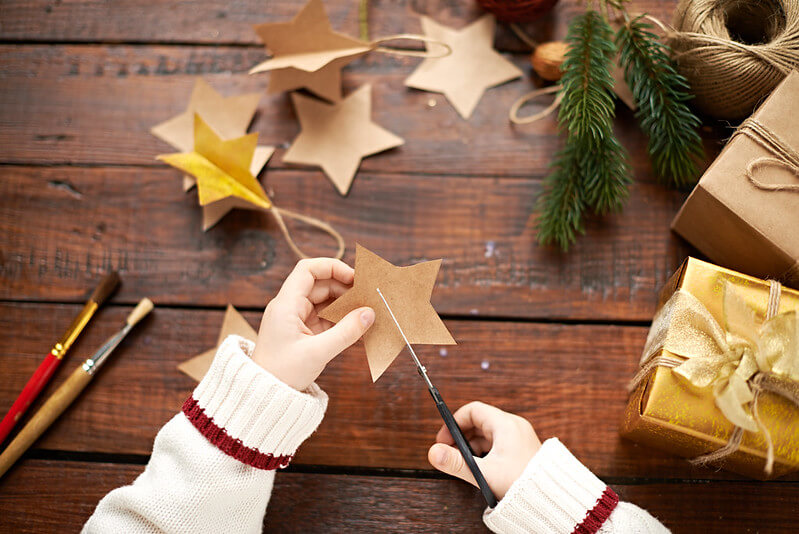 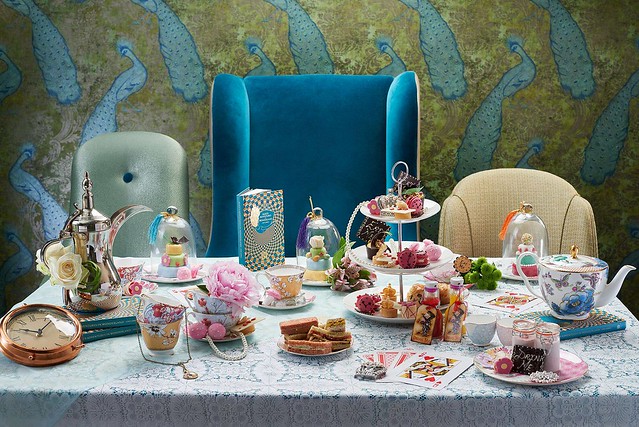 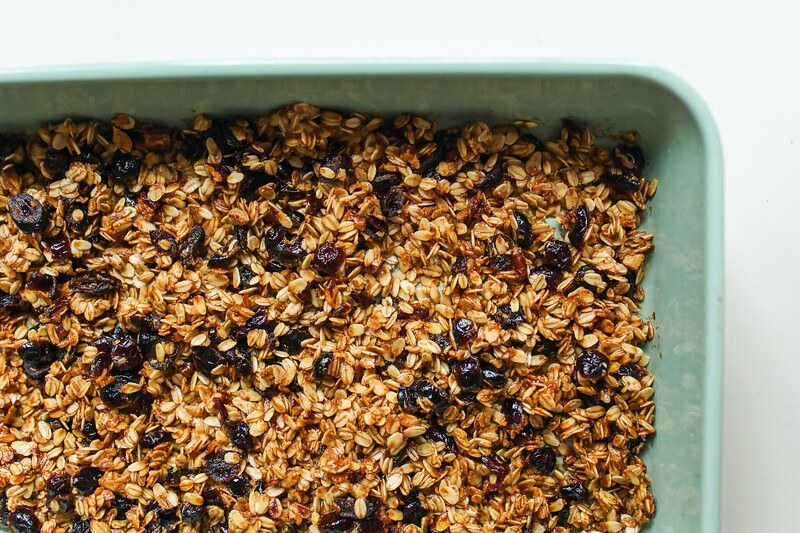 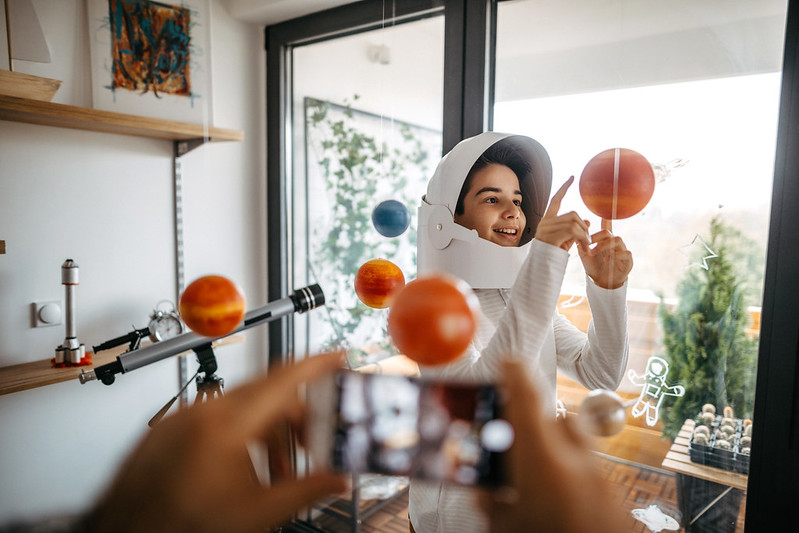 10 Space Activities That Are Light Years Ahead
Eleanor Gustard
No items found.