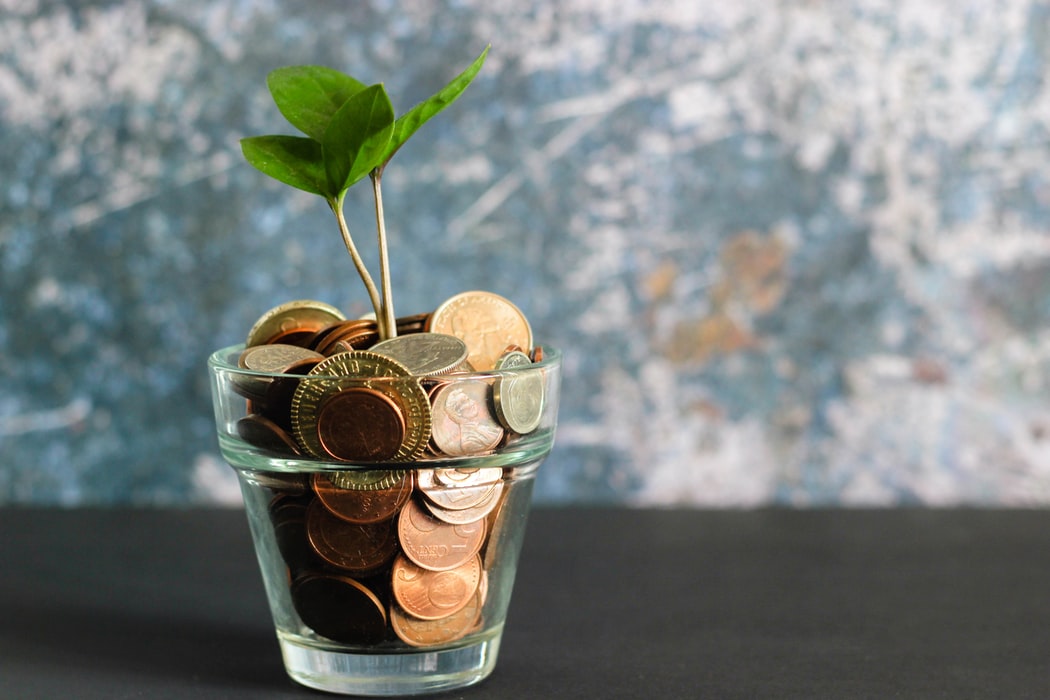 Being a millionaire or billionaire is much more than stuffing money into one’s bank account.

To make a fortune, one needs to go through steps of failure and education. Millionaires have a tendency to follow a low profile lifestyle as they are aware of the toils leading to success.

Do you have a desire to know the thought process of millionaires? For education about being a millionaire, go through millionaire quotes. It gives you a peek into the millionaire mindset quotes and the goals that have given them such excessive wealth.

If you like this, do check out accomplishment quotes and trading quotes.

Want to grow wealthy in the next ten years? Read the millionaire motivational quotes below to know the mindset and action plan of millionaires.

1. “I think frugality drives innovation, just like other constraints do. One of the only ways to get out of a tight box is to invent your way out.”

2. “If you don’t find a way to make money while you sleep, you will work until you die.”

3. “The biggest risk is not taking any risk. In a world that is changing really quickly, the only strategy that is guaranteed to fail is not taking risks.”

4. “Relentlessly strive to come up with new and better products and produce them more efficiently than the alternatives.”

5. “It's important to be willing to make mistakes. The worst thing that can happen is you become memorable.”

6. “I believe people have to follow their dreams - I did.”

7. “Become a millionaire not for the million dollars, but for what it will make of you to achieve it.”

8. “The reason I've been able to be so financially successful is my focus has never, ever for one minute been money.”

9. “When something is important enough, you do it even if the odds are not in your favor.”

10. “As you start your journey, the first thing you should do is throw away that store-bought map and begin to draw your own.”

13. “Before you can become a millionaire, you must learn to think like one.”

14. “We are all self-made, but only the successful will admit it.”

15.  “I had no dreams of such economic success. You should have fun and not be so weighed down by expectations. ”

Here are some motivational millionaire quotes and millionaire mentor quotes that will crack you up.

16. “If you want to be a millionaire, start with a billion dollars and launch a new airline.”

17. “I am opposed to millionaires, but it would be dangerous to offer me the position.”

18. “If there are some losses that you take, then we're all big boys - we shouldn't be crying.”

19. “If past history was all there was to the game, the richest people would be librarians.”

20. “I've said this before: a homeless guy in Detroit has more mojo than a millionaire in Jacksonville.”

21. “No woman marries for money; they are all clever enough, before marrying a millionaire, to fall in love with him first.”

22. “Resenting the rich is one of the surest ways to stay broke.”

24. “It's funny - nowadays people that are famous get chased by paparazzi. They have this fame, but they don't have the money to hide from it.”

25. “I think everybody should get rich and famous and do everything they ever dreamed of so they can see that it's not the answer.”

26. “For my first gig, I got $75. I could make money being funny, so I pursued it as a career and have turned it into a lucrative business.”

27. “Unless one is wealthy there is no use in being a charming fellow.”

30. “When you innovate, you’ve got to be prepared for everyone telling you you’re nuts.”

Self Made Millionaire Quotes On Success

Self made millionaire quotes show us the path to become rich. Here are some millionaire success quotes, rich quotes and inspirational money quotes to invigorate your will to take the action towards rise.

31. “Life's too short to hang out with people who aren't resourceful.”

32. “I have had all of the disadvantages required for success.”

33. “Failure is an option here. If things are not failing, you are not innovating enough.”

36. “Your legacy is being written by yourself. Make the right decisions.”

37. “Success is often achieved by those who don’t know that failure is inevitable.”

38. “People say that I'm a millionaire, but that's not true - I only spend millions.”

39. “I never wanted to be a millionaire. I just wanted to live like one.”

40. “Being confident and believing in your own self-worth is necessary to achieving your potential.”

41. “My philosophy is that if I have any money, I invest it in new ventures and not have it sitting around.”

42. “Sweat equity is the most valuable equity there is. Know your business and industry better than anyone else in the world. ”

43. “If you are in business, you are not enjoying. You are working.”

44. “One of the things I’m trying to get better at is apologizing when I make mistakes. That’s been a big priority of mine.”

45. “Every time I make a mistake with a company, I write it out and try to figure out why it happened.”

Rich millionaire lifestyle quotes, millionaire motivation quotes and money inspirational quotes like these inspire you for self action to turn a poor man into a millionaire.

46. “Make the hard ones look easy and the easy ones look hard.”

47. “An investment in knowledge pays the best dividends.”

48. “The big secret in life is that there is no big secret. Whatever your goal, you can get there if you’re willing to work.”

49. “In order to become rich, you must believe you can do it, and you must take the actions necessary to achieve your goal.”

50. “After a certain point, money is meaningless. It ceases to be the goal. The game is what counts.”

51. “I never grew up thinking the goal in life was to be a millionaire.”

52. “Remembering that I’ll be dead soon is the most important tool I’ve ever encountered to help me make the big choices in life.”

53. “The only difference between a rich person and a poor person is how they use their time.”

55. “The goal wasn't to be a millionaire or to be a Hollywood star… The goal was something about - the goal was to find the goal, but I knew where it was.”

58. “If you have trouble imagining a 20% loss in the stock market, you shouldn’t be in stocks.”

59. “If people are not laughing at your goals, your goals are too small.”

60. “The most dangerous poison is the feeling of achievement. The antidote is to every evening think what can be done better tomorrow.”

When it comes to financial fortune, Bill Gates cannot be ignored. Here are some thought-provoking quotes from him.

61. “Success is a lousy teacher. It seduces smart people into thinking they can't lose.”

‒ Bill Gates, ‘The Road Ahead’.

62. “It's fine to celebrate success but it is more important to heed the lessons of failure.”

64. “Don’t compare yourself with anyone in this world. If you do so, you are insulting yourself.”

65. “In the long run, your human capital is your main base of competition.”

66. “I never took a day off in my twenties. Not one. And I'm still fanatical, but now I'm a little less fanatical.”

68. “To a certain extent, a little blindness is necessary when you undertake a risk.”

69. “Intellectual property has the shelf life of a banana.”

70. “If you want your child to get the best education possible, it is actually more important to get him assigned to a great teacher than to a great school.”

71. “Once you embrace unpleasant news, not as a negative but as evidence of a need for change, you aren't defeated by it. ”

72. “Headlines, in a way, are what mislead you because bad news is a headline, and gradual improvement is not.”

73. “When you have money in hand only you forget who are you but when you do not have any money in your hand, the whole world forgets who you are. It’s life!”

74. “Exposure from a young age to the realities of the world is a super big thing.”

Here are some millionaire lady quotes and motivational money quotes from female millionaires.

76. “Don't sit down and wait for the opportunities to come. Get up and make them.”

77. “It is our choices... that show what we truly are, far more than our abilities.”

79. “The most important thing that we entrepreneurs have is our human capital. If we exhaust it, we make bad decisions.”

80. “Every day, you have to get up with new energy and new ideas to contribute to pushing the organization forward.”

Here at Kidadl, we have carefully created lots of interesting family-friendly quotes for everyone to enjoy! If you liked our suggestions for millionaire quotes, then why not take a look at strategy quotes, or [co-operate quotes]?

Half Term Childcare: What You Can And Cannot Do Under Tier 2
Matt Brown
No items found.