50 Minion Jokes That Are Despicably Funny 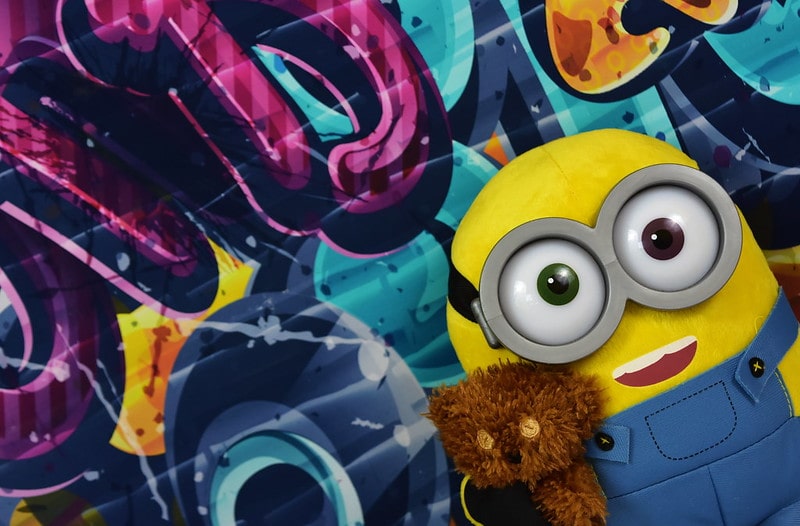 The delayed release of "Minions: The Rise of Gru"  is no laughing matter, but there'll be smiles for miles with Kidadl's top banana collection of funny Minion-related jokes.

It's ten years since the hilariously funny Minions first appeared on the big screen, in the July 2010 premiere of Despicable Me.  So, what better way to celebrate a decade of daft jokes, Minions madness, and funny Minion moments, than with some of our favourite funny Minion jokes.

Just think of this as your Gru-to list of Minion funny jokes, one-liner Minion quotes, and Minion humour. Guaranteed to stop your mini-Despicable-Mes from going bananas  . . . for at least a few minutes!

1.Not many people realise that Despicable Me and the Minion films are based on a Gru story.

2.Minions do most of their shopping on Gru-pon.

3.Banana is the fruit with most a-peel to Minions.

4.I used to hate Despicable Me and the Minions, but they Gru on me.

5.Surely Minions should be called Gru-pies?

7.Kevin and Bob left all their worldly goods to Stuart because they wanted to make him a multi Minion heir.

8.Why did the Minion give up work? The hours were just too Gru-eling.

9.Why do Minions refuse to watch horror films? They find them too Gru-some.

10.What do you get if you cross a pug with Gru from Despicable Me? A group hug.

11.What did the Russian government do when it was announced that they needed to replace their spies? They Gru new ones.

12.Why do Minions spend so much time on the internet? Because they love Gru-gle searches.

13.What type of bread of Minions like best? Gru-ten free.

14.What does the girl do after she has been helped by one of Gru’s henchmen? She thanks a Minion.

15.What is Gru’s favourite type of steak? Filet Minion.

16.Why did the Minion give Gru two banana skins for his birthday? Because he’d asked for a pair of slippers.

Yell-'Owl With Laughter At These Funny Minion Jokes For Kids

17.What did the doctor say to the Minion? You’ve got yellow fever.

18.What do you call a small, yellow onion? A Minion.

19.Why couldn’t the Minion yell high? Because he could only yell low.

20.What did the policeman say when he bumped into Bob, Stuart and Kevin? Yellow, yellow, yellow.

21.How do Minions travel? In a yellow submarine.

22.What do Minions say when they pick up the telephone? Yellow.

23.What did Scarlett Overkill say to her favourite yellow henchman? You really are one in a Minion.

25.Why did so many Minions fall in love with the charming banana? Because he was a smoothie.

26.What do Minions call their Grandmas? Ba-Nanas.

27.What do Minion ghosts eat? Boo-nanas.

28.Why did the Minion phone an ambulance for his banana? Because it wasn’t peeling very well.

29.What is the fastest way for Minions to get from the first floor to the ground floor? By sliding down the banana-ster!

30.Which clothes shop do Minions like best? Banana Republic.

31.What happened when the naughty Minion got sent to the headteacher's office? He went bananas.

32.Why do Minion’s put sunscreen on their bananas? To stop them peeling.

33.What does the Minion’s say to its favourite food before they leave the house? I’m going bananas.

34.What type of schools do Minions like going to? Banana sundae schools.

35.What is the best thing to do if you come across a blue banana? Try to cheer it up.

36.Have you heard that they aren’t going to be growing bananas any longer? They’ve already long enough.

37.Why do Minions take their bananas to the hairdressers? Because they get split ends.

38.What is worse than a Minion eating bananas? A Minion going bananas.

39.What did the banana say to the Minion? Nothing, bananas can’t talk!

40.What would you call a Minion that is covered in black stripes? A despicable bee.

41.What do you call someone who has a huge amount of Minions? A Minion-aire.

42.When was the Despicable Me film released? A Minion years ago.

43.What does the inside of a Minion’s wallet look like? A Minion dollars.

44.What do you call a Nintendo Wii character that looks like a Minion?  Despicable Mii.

45.Why couldn’t the Minion understand what the Shetland pony was saying? Because he was a little hoarse.

46.What musical instrument did the Minion keep in the bathroom? A tuba toothpaste.

47.Why do Minions run round their beds?  To catch up on their sleep.

48.Why did the Minion cross the playground? To get to the other slide.

49.Why do Minions put their money in the freezer? They like cold hard cash.

50.Why do Minions wear two pairs of trousers when they play golf? In case they get a hole in one.

So now you can tell a fun Minions joke, but how many of these funny facts about our favourite tiny yellow henchmen do you already know?

Despite there being over 10,000 Minions, there are only five styles of Minion hair;  and that includes being bald.

The average Minion is 105cm tall.

The language that Minion's speak is called Minionese.

There are over 10,400 Minions on the poster for Despicable Me 2.

Minions can survive in outer space.

All of the Minions have English-style male names, such as Kevin, Stuart, Bob, Tim, Carl and Jerry. 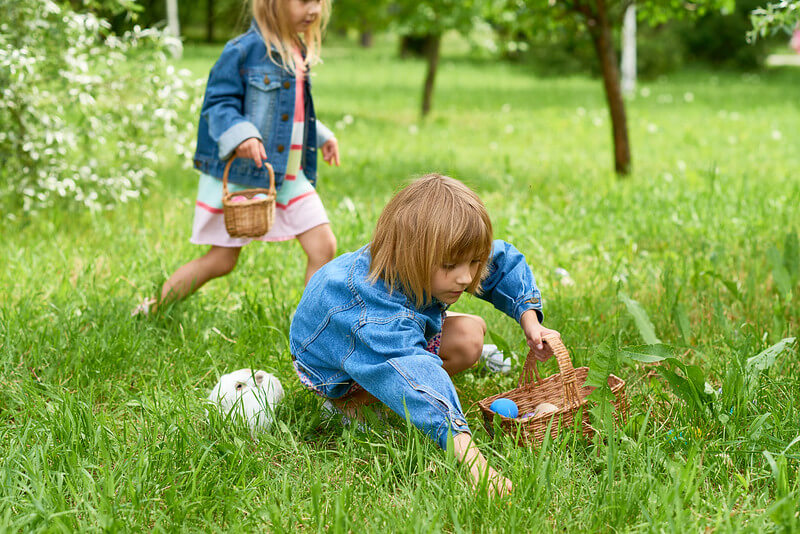 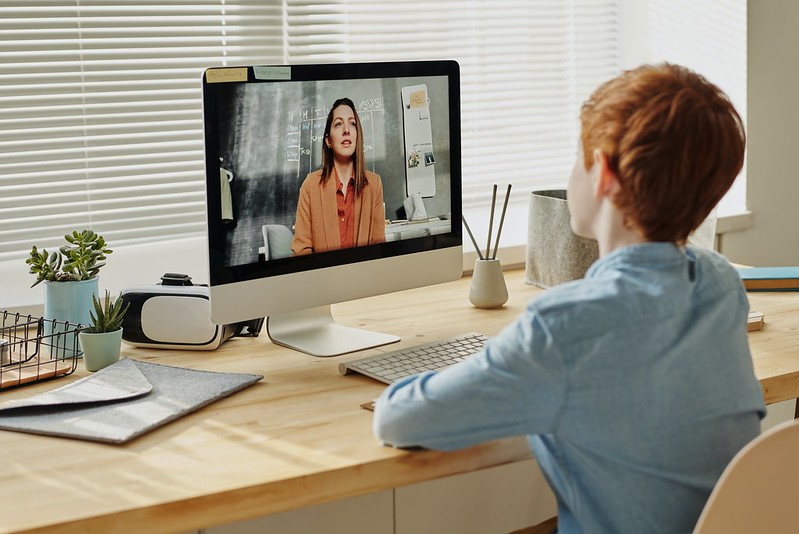 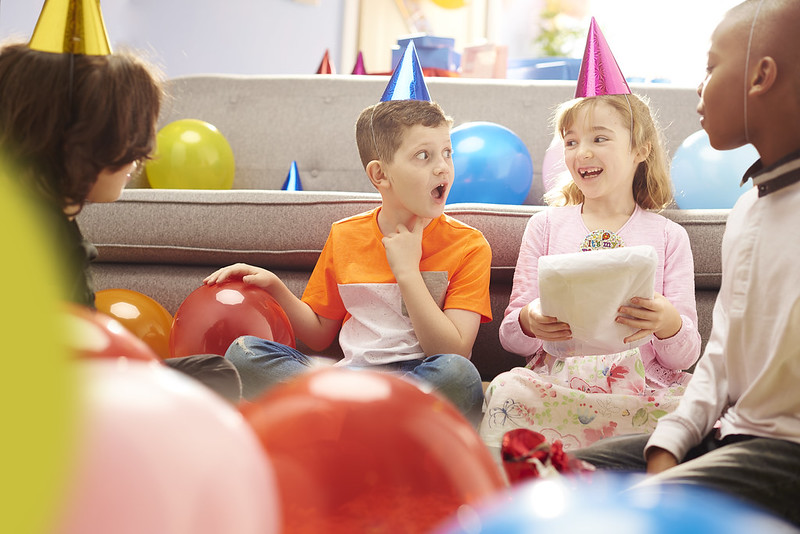 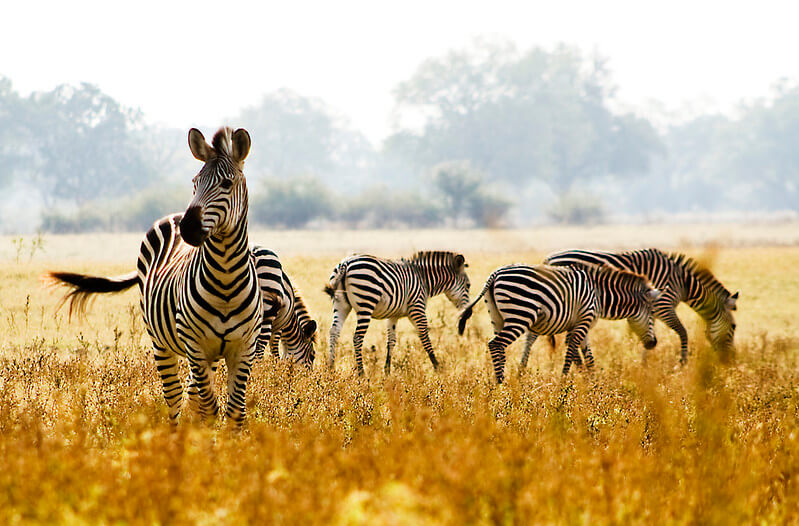 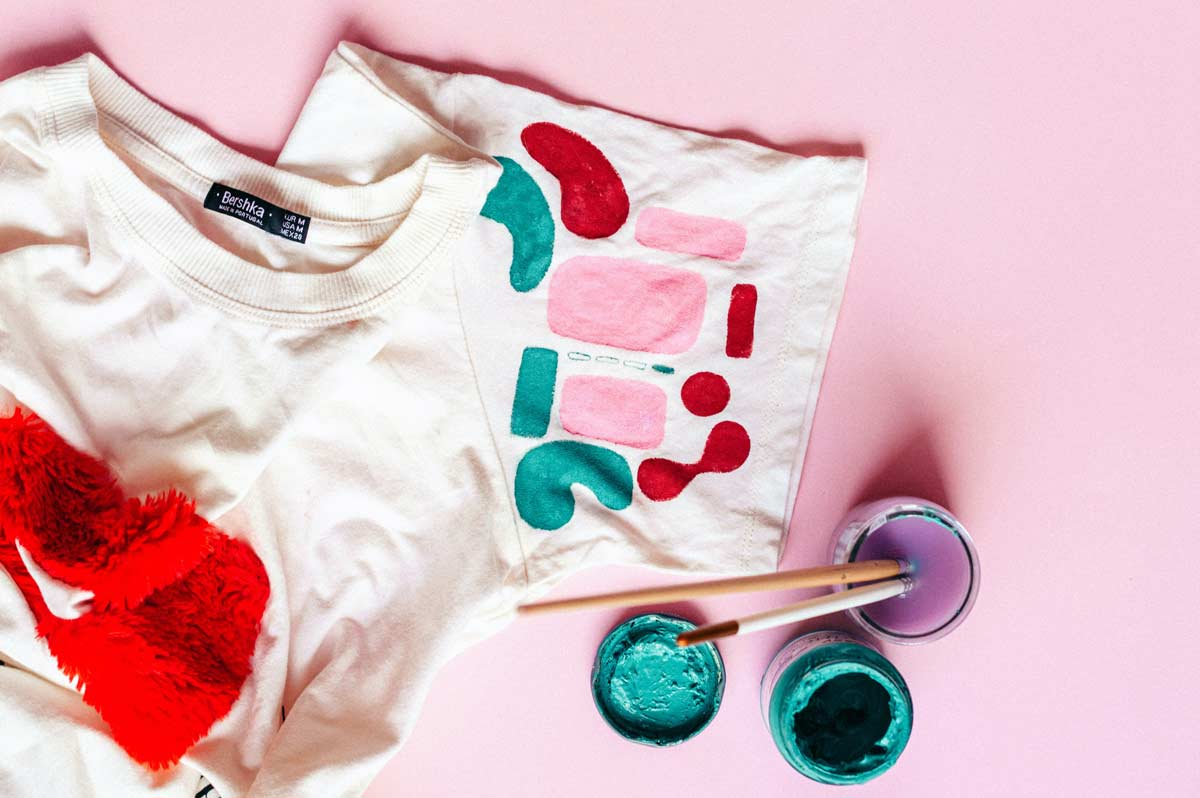