85 Names That Mean Conqueror With Meanings 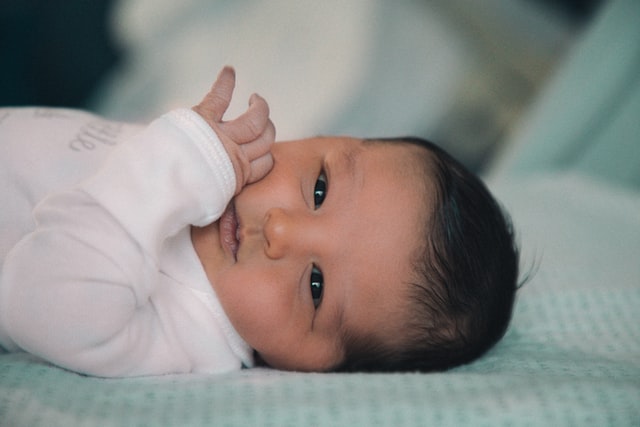 Names carry the utmost importance in a person's life to build their character and their confidence, thus the name of your baby should be special.

When parents choose the name of their tiny baby, they don't know what possibilities that baby is born with, but one thing every parent wishes that their child will grow up as a strong individual. Conqueror names are undoubtedly a strong choice for a new baby.

Choosing baby names can be daunting. Baby names that mean conqueror are the perfect choice for boys born to excel  and live a life with strength, power and honor. Choose the perfect name from this list of baby names meaning conqueror for your brave new baby.

18. Nicodemus (Greek Origin) stands for "Conqueror of the people."

Are you excited to welcome your little bundle of joy, your new baby, to your life, and find a front runner name for her? Here is a list of girl baby names with their origins across the globe, which all mean "warrior" or "conqueror". These baby names meaning "conqueror" are perfect for conveying your little girl's strength to the world.

52.Cahira (Irish Origin) this is one of the best baby names, it means "Beautiful warrior."

77.Signy( English Origin), this is one of the cutest English baby names, it means "New victory".

Names Of Conquerors From History

Famous conquerors like Alexander the Great and Ashoka changed the world through their strength, skill and bravery. Here is a list of baby names inspired by the most famous conquerors from history. Why not choose one of these baby names that will express your baby's strong personality?

80.Aella (Greek Origin) meaning "Storm wind", Aella was the name of the double axe-wielding Amazonian warrior who was said to be killed by Herakles.

81.Alala (Greek Origin) means "War like."  According to Greek mythology, Alala was the name of Ares' sister, and she is the personification of the war cry.

82.Alexander (Greek Origin) meaning "Protector of men." He is known as the greatest conqueror of all time, his empire stretched from Greece to northern India.

83.Algie (French Origin) meaning " With whiskers, bearded." This is the nickname given to the companions of William the Conqueror.

84.Andronika (Greek Origin) meaning "Victory of a man" or "Warrior", this name is the feminine form of the name Andronikos.

85.Ashoka (Indian Origin) meaning "Without sorrow." Ashoka was a leader who ruled India, Pakistan, Nepal, and Afghanistan while sending out a message of peace and integrity.