62 Nebulae Facts That Will Take You To Another Planet

Here at Kidadl, we are fascinated by the universe!

The infinity of space holds a world of phenomena, and astronomers have studied it for thousands of years, wondering what secrets the universe holds. If you have children, particularly teens, that would like to find out more about our world and what's beyond, why not share these amazing zodiac facts and facts about the asthenosphere with them?

And if you're looking specifically for facts about the solar system, then this guide to nebulae is for you.

Learn the basics with these awesome facts about nebulae.

1. A nebula is a giant cloud of dust and gas, mostly hydrogen and helium, plus other ionized gases, that exists in space.

2. Our galaxy has many nebulae, and astronomers have also discovered them in many other galaxies as well.

3. Nebulae exist in the space between stars, otherwise known as interstellar space.

4. Astronomers use incredibly powerful telescopes, like the NASA Spitzer Space Telescope and the Hubble Space Telescope, to capture images of nebulae.

5. Nebulae are always in motion: their clouds constantly mix and churn, in turn creating magnetic fields.

6. The closest known nebula to Earth is called the Helix Nebula, and it is the remains of a dying star, quite possibly one like the Sun.

7. The Helix nebula is approximately 700 light-years away from Earth.

8. There are several different types of nebulae: molecular clouds, also known as HII regions because they are mainly made up of hydrogen, supernova remnants, planetary nebulae and dark nebulae.

9. Nebulae themselves are not dangerous - they are just gas and dust - but the effects of a new star forming, or supernovas exploding, could be.

10. A true nebula was first mentioned in a book called Book of Fixed Stars by the Persian astronomer Abd al-Rahman al-Sufi in 964.

11. As a star begins to form, its ultraviolet radiation ionizes the surrounding gas and emits light, which is what makes it visible at optical wavelengths.

12. We know of about 3,000 planetary nebulae in the Milky Way, and most of them are near the center of our galaxy.

13. Nebulae come in many shapes, but most often they are spherical, elliptical or bipolar.

14. Spherical nebulae are often created by older stars like our sun.

Be amazed by these fun facts about nebulae for children.

15. HII regions and dark nebulae are where new stars can start to form.

16. Some molecular clouds are often called "stellar nurseries" because of the birth of new stars forming within them.

17. They are made mostly of hydrogen and helium, but they also contain traces of other gas and dust grains.

18. HII regions and dark nebulae are mostly found in the spiral arms of our own galaxy.

19. Our own solar system is a HII region and was born more than 4.5 billion years ago.

21. Some of the most famous nebulae are the Orion Nebula, The Eagle Nebula (also known as the Pillars of Creation), the Eta Carinae Nebula, the Tarantula Nebula in the Large Magellanic Cloud, the Lagoon Nebula, the Horsehead Nebula, and the Coal Sack.

Do you know your emission nebulae from your ionized gas?! Learn everything you need to know with these facts.

22. A diffuse nebula is a nebula that is very spread out and so its edges are difficult to define.

23. The Carina Nebula is an example of a diffuse nebula.

25. Emission nebulae glow as the gases within it heat up and emit light.

26. The Omega Nebula is an example of an emission nebula.

27. Reflection nebulae are mostly dust, so instead of glowing, they reflect light from nearby stars.

28. Dark nebulae do not emit or reflect light, and they block the light from faraway stars.

29. Diffuse nebula emit a lot of infrared light from the nebula’s dust, even if they can't be seen.

30. Supernova remnants are the final remains of dust and gas that are thrown out by the explosion of a dying star.

31. They are expanding clouds of gas with neutron stars or even black holes inside them that mark the final resting place of the dying star.

32. The best-known supernova remnant is the Crab Nebula in Taurus and it was first recorded by astronomers in 1054 AD.

Find out more with these interesting facts about planetary nebulae.

33. Planetary nebulae are quite common, and are created by red giant stars.

34. Planetary nebulae are unrelated to planets; they are the final stage of a large low-mass star's life, like our Sun.

35. The name comes from the nebula's similarity in appearance to giant planets.

36. As a star slowly loses its outer layers, because of pulsations in its atmosphere, its temperature increases and the ultraviolet radiation it emits can ionize the surrounding nebula.

37. The best known planetary nebula is the Ring Nebula in the constellation Lyra.

38. Planetary nebulae are a short-lived phenomenon compared to other nebulae - they last a few tens of thousands of years compared to a typical stellar lifetime of several billion years.

40. Planetary nebulae are important because they play a part in the chemical evolution of the galaxy, producing heavy elements in their clouds of gas, and other products of nucleosynthesis, which are very important, like carbon, nitrogen, oxygen and calcium.

41. The Cat's Eye Nebula is an example of a planetary nebula.

You may have heard of some the best-known nebulae, so why not find out a little more?

42. The Orion Nebula is a part of a giant interstellar cloud called the Orion Molecular Cloud Complex.

44. It is about 24 light-years across and contains hundreds of newborn stars and brown dwarf stars inside.

45. It sits below the three belt stars on the constellation Orion, and has a star cluster called the Trapezium inside. At approximately two million years old, it is relatively young.

46. The Horsehead nebula is also a part of the Orion Molecular Cloud Complex.

47. It is a dark nebula, which is lit from behind by radiation from several young stars that sit nearby.

48. Astronomers have discovered that there is at least one star forming inside the nebula.

49. Eventually the nebula will be consumed by the radiation from the stars formed inside it.

50. The Eagle nebula is the site of star birth regions hidden inside huge pillars of dust and gas.

51. Because of these pillar shapes, it is commonly known as the “Pillars of Creation”.

52. The young stars consume the cloud as they grow, meaning that this nebula will also eventually disappear, as the radiation from the star forming destroys the gas and dust.

53. It lies about 7,000 light-years from Earth, in the constellation Serpens.

54. It is more than a hundred light-years across and contains thousands of stars in and among its pillars.

55. The Crab Nebula is a supernova remnant and was created when a star about 10 times the mass of our Sun exploded.

56. The star exploded in what is known as a “core-collapse” supernova: it blasted much of its mass out into the universe and what was left collapsed to become a neutron star.

57. This neutron star is called the “Crab Nebula Pulsar” and spins approximately 30 times per second.

58. The Crab nebula is about 6,500 light-years away from Earth, in the direction of the constellation Taurus, the Bull.

59. The Eskimo Nebula is a planetary nebula, which formed about 10,000 years ago.

60. It was created when a star, with a mass similar to our Sun, began to exhale its outer atmosphere.

61. It formed a double set of gas clouds which people said looked like an Eskimo face.

62. In tens of thousands of years, all the gas and dust will have scattered into space, leaving a slowly cooling white dwarf star behind.

Here at Kidadl, we have carefully created lots of interesting family-friendly facts for everyone to enjoy! If you liked our suggestions for nebulae facts that will take you to another planet then why not take a look at these troposphere facts, or these mesosphere facts? 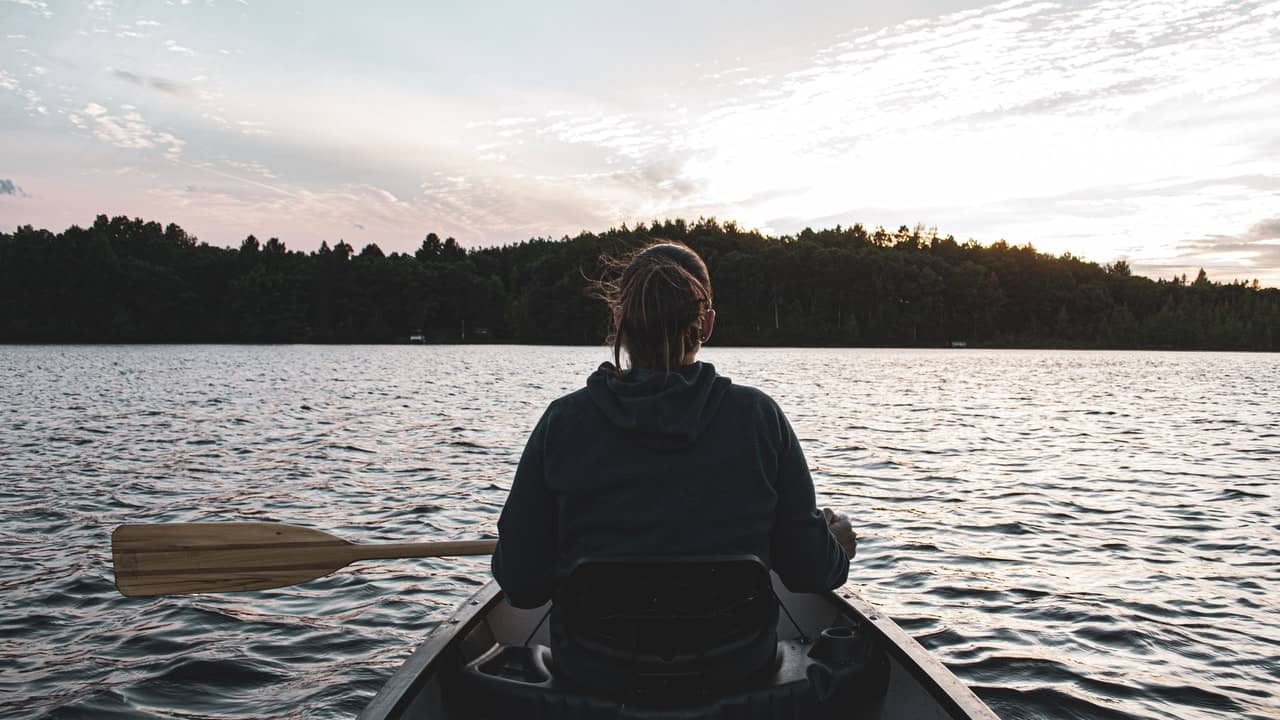 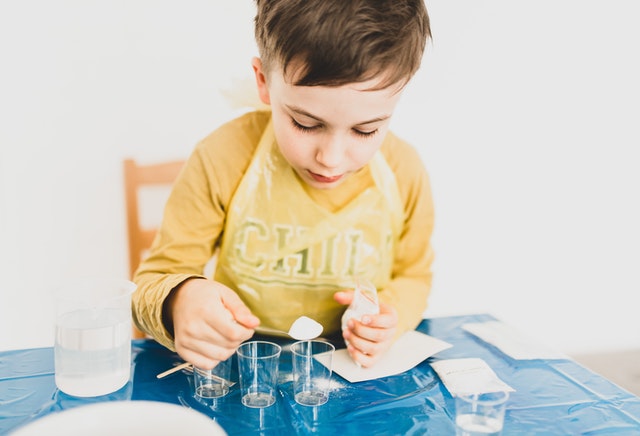 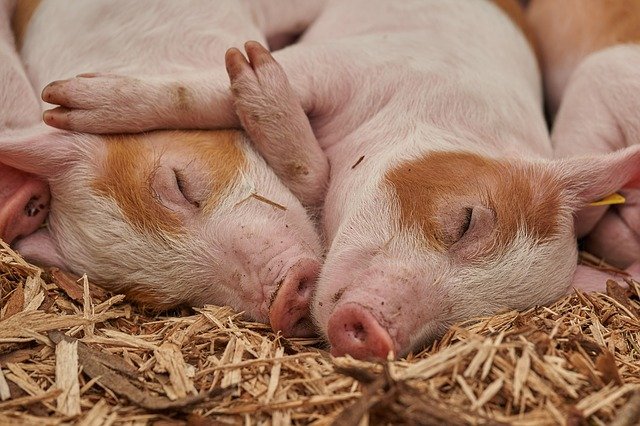 30+ Pigs Facts For Kids: Learn All About The Smartest Farmyard Animal 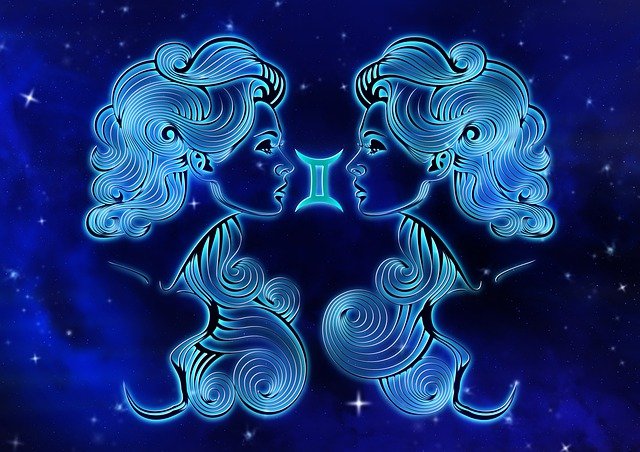