40 Nifty Ninja Names With Meanings For Your Characters 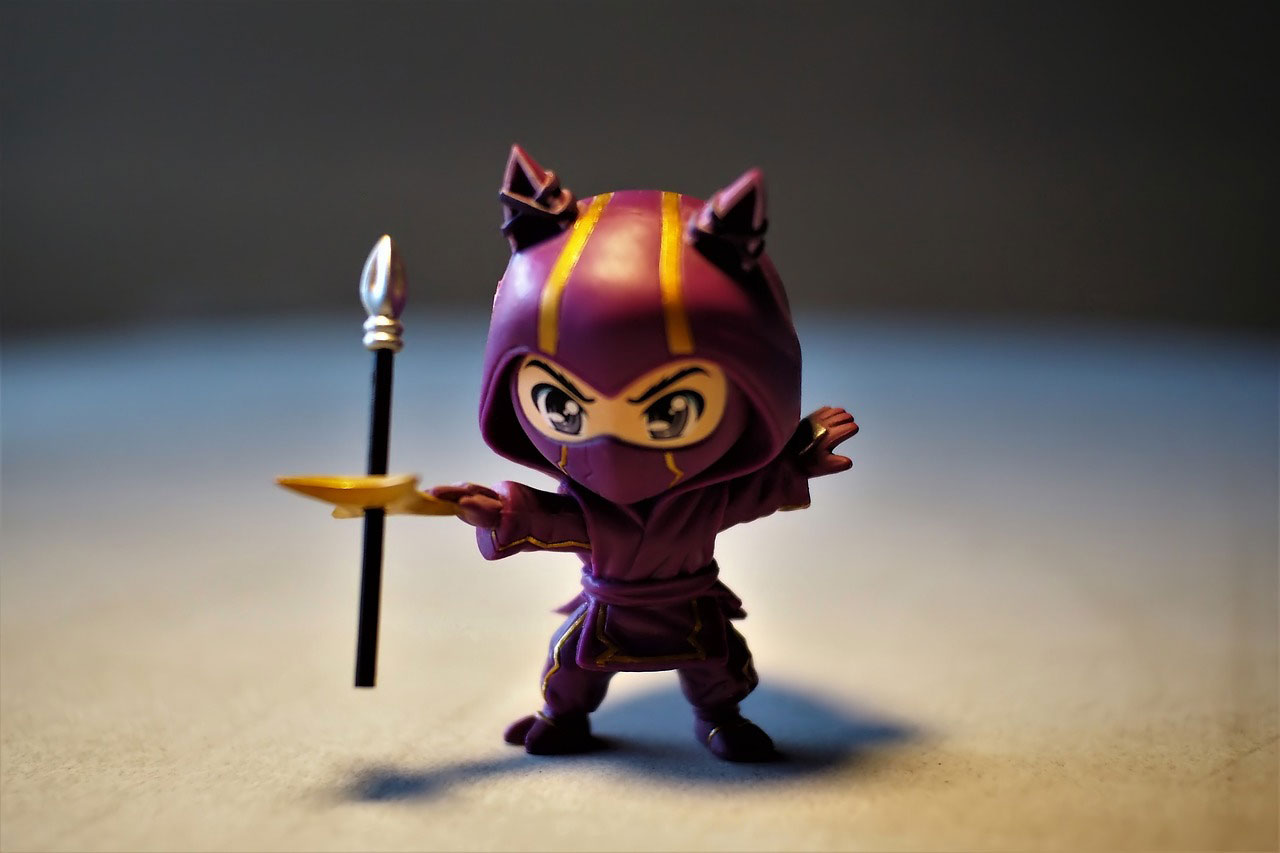 Ninja, also known as Shinobi, were agents who specialized in deception, espionage, and surprise attacks.

Ninjas' warfare skills and ability to deploy various disguises to execute their plans were their main strengths. There were different types of Ninjas with different skills, for example Kenku were Ninja warriors who possessed skills such as deception and treachery.

There is evidence that Ninjas lived and existed between the fifteenth and seventeenth centuries. There were two predominant Ninja clans which were called the Iga and the Koga clans which were named after two regions in Japan. The Ninjas of these clans were efficiently trained in skills like espionage, warfare, and intelligence.

The last ever real Ninja was Japanese. According to the records of the Iga-ryu Ninja Museum, Jinichi Kawakami was the last real Ninja. He belongs to the Ban clan that has a legendary history spanning the past 500 years.

Whilst Kawakami may have been the last real Ninja, the practice is not complete abandoned. The ancient Ninja culture is still practiced by as many as 49 Ninjutsu schools in Japan. These Ninja training schools impart Ninja skills to aspiring students. The Iga-ryu Ninja Museum in Iga province was also built around 50 years ago , it showcases all the tools and equipment used by Ninjas and teaches visitors how they acquired those skills. This all shows that Ninjas are still popular today, the most popular 'Fortnite' player is even called Ninja (well his real name is actually Tyler Blevins, but you get the idea)!

For more character name ideas, check out these wizard names and these rogue names.

You might want to use these inspired names for a Ninja.

2 . Hattori Hanzo is a Samurai warrior who served under Tokugawa Ieyasu.

3 . Ishikawa Goemon is a Robin Hood-like character serving the Mayoshis.

While women were forbidden to learn samurai skills in Ancient Japan, a few women warriors have made their mark in history.

5 . Makie Otono-Tachibana is a great swordsperson.

6 . Mochizuki Chiyome was powerful wife of Mochizuki Nobumasa. She also had Ninja skills.

8 . Tsunade, Naruto is a powerful warrior and medic.

Which of these cool names for Ninjas makes it to your shortlist?

10 . Hayato Subarashi means "speedy" or brave"; an ideal name for the best Ninjas.

13 . Kyo Bakuhatsu is the perfect Ninja name for a team-player; it means "cooperation".

14 . Raion Faiamonsuta is a name of French origin, Raion means "honeycomb" or "division of a city".

15 . Ryouichi Basuto is a powerful Ninja name meaning "pure or clear one".

You can use a fictional Ninja name as a first name or even as nicknames for your characters.

17 . Firefly is a powerful Ninja  name for someone with sharp fighting skills.

18 . Higure The Still Wind is a powerful fictional Ninja, he was the repository of magic.

19 . Jinx is a fictional Ninja name for a character with warring skills.

20 . Kamakura is a powerful warrior and strong Ninja name.

21 . Ryu Hayabusa is the main protagonist of the 'Ninja Gaiden' series.

Why not choose names and nicknames from this list for characters in your Ninja stories?

23 . Chiyo is oldest female fictional Ninja, she is adept in puppet skills.

24 . Karin is name of a famous Ninja who represented the famous warrior Naruto clan.

Is there a Ninja name from this list that you love?

27 . Adonis this Ninja name refers to the Greek God.

28 . Ageless Wonder means a "person or a thing which is regardless of age and lasts forever".

30 . Animal Ninja is inspired by the animals that were trained as Ninjas.

31 . Babyface Ninja is a young Ninja.

32 . Beast Body is a Ninja name for a strong Ninja.

34 . Dark Horse refers to a Ninja who is not expected to have good skills, but is actually very talented.

36 . Eskimo Ninja for Ninjas living in a cold climate.

37 . Gray Fox inspired by a Cyborg Ninja character who is heartless and cruel.

39 . Scorpion the ideal name for any gaming Ninja character.

40 . The Marked Ninja perfect for a mysterious Ninja with a characteristic mark on his body.

Kidadl has lots of great names articles to inspire you. If you liked our suggestions for Ninja names, then take a look at these magician names and these Tortle names.