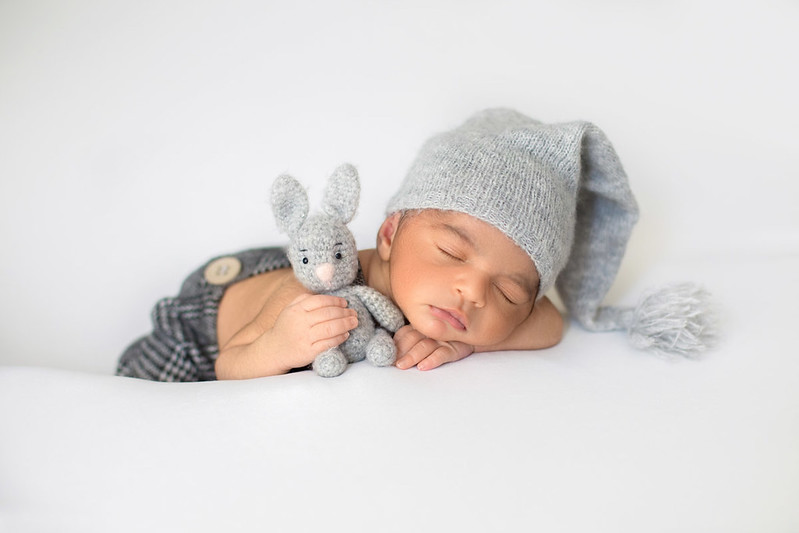 To be honest, choosing the right name for a baby is not an easy task.

If you are looking for some unique Nigerian names for your baby, you will surely find some of the most beautiful options out there. Our selection of the top 100 will help you

Nigerian names are very unique, similar to the culture of this region. In general, Nigerian parents like to be descriptive in choosing the right name for the babies. The choice of a name is an important process in Nigeria, as it is believed that names can have an important influence on the life of the child. In general, the choice of names also depends on the ethnicity and the religion of the parents.

Many Nigerian names, traditional or not, are extremely beautiful and carry significant meanings. Names from Naija, another word for Nigeria which denotes the country's strength and patriotic pride, can be powerful and make great baby name options. Since words in the African dialects are not pronounced in the same way as the English ones, these names can sometimes be hard to pronounce. Some are phonetic, but for others, it might be best to use some guides or websites that can be a great help in getting the baby names right. The fact is, it is normal to get the pronunciation of a baby name wrong as there are linguistic differences between various cultures. The first step is to ensure that you learn how to get it right as best as possible. Do keep in mind that these popular Nigerian baby names are also shared in other African countries that come under the influence of Nigerian culture and be sensitive to this.

For more baby names you'll love, take a look at these African Boys' Names and these Egyptian Girls' Names.

Let us start with some of the most popular girl names. While most of the girl names originate from Nigeria or from the African, a few also originate from Arabia. The three major ethnic cultures in Nigeria are the Yorubas, the Igbos, and the Hausas. There are significant social and cultural variations between these African tribes. To explain this, let's have a look at some numbers - the country has 527 languages, seven of them are extinct. Nigeria also has over 1150 dialects and ethnic groups. Hence, the popular baby names originating from these cultures have some linguistic differences. Some of the most popular girl names arise from these cultures.

1.Abebi (Nigerian origin), meaning "we asked for a girl child."

4.Adaobi (Nigerian origin) translates to the "first girl child in the family".

6.Fa'izah (Arabic origin) means "someone who is victorious or successful".

7.Halimah(Arabic origin) means "someone who is gentle and generous".

8.Hwara (Nigerian origin) translates to a "girl with a nice complexion".

13.Ereadura (Yoruba origin), meaning the "reward of the prayers from God".

14.Eyitayo (African origin), means the "sufficient cause for great joy".

16.Aminah ( Arabic origin), meaning "someone who is honest and faithful".

17.Akuziem (African origin), meaning "God has taught me a lesson."

18.Asma'u (Arabic origin) means the "elevated one" or the "supreme one".

19.Habibah (Arabic origin) translates to "the beloved one."

21.Ahunna (Nigerian origin) translates to "the girl with the body of her father."

Now that you know some of the sweetest Nigerian girl names let us take a look at the choices for the name of a baby boy. Since African names are short and unique, the west African boys' names have a very strong identity. Even though the Arabic influence is present in the most popular Nigerian boys names, the African element is also very common. Like the girl names, many of the popular Nigerian boy names are linked with the local tribes. Naming your little one seems tough, but with the following list, we can make it easier for you.

26.Abaeze (Nigerian origin), meaning " the branch of the kings."

27.Achojah (Yoruba origin), meaning "rise up to meet the challenge."

28.Abegunde (Nigerian origin) translates to "one born during the holiday."

31.Amobi (African origin), translates to " who knows the hearts of men."

37.Ikenna (Igbo origin) translates to" the power of the father."

38.Obinna (Igbo origin) means "father," which can be both heavenly or earthly.

40.Akin(Yoruba origin) translates to the strong or the valiant one.

45.Chetachi (African origin), translates to "One who always remembers God."

47.Afamefuna (African origin), translates to" my name will not be lost."

49.Imeka (African origin) is an abbreviation of "God has done so much."

Next, we have listed down some of the common names in for a Nigerian baby. While many of these baby names come from African origins, some popular ones are beyond the shores of Africa. We start this list with the most popular Nigerian baby boy and girl names.

53.Musa (Arabic or Egyptian origin) is another name for Moses.

54.Fatima (Arabic origin) translates to " she who abstains from forbidden things."

55.Sunday (European origin) represents the day of the week.

59.Mohammed (Arabic origin) is the name of the prophet.

61.Emmanuel (Hebrew origin) means "God is with us."

62.Maryam (Arabic and Hebrew origin) means “drop of the sea” or the “star of the sea.”

63.Mary (Aramaic and Hebrew) is derived from Maryam.

66.Umar (Arabic origin) means the "flourishing one" or the " long-lived one."

67.Adamu (African origin), is related to Adam, the first man.

70.Usman (Asian origin), translates to the "wise and most powerful."

75.Aliyu (Arabic origin) translates to the "high" or "exalted."

76.Joy (European origin) translates to happiness or being joyful.

78.Samuel (European origin) originates from the Hebrew term meaning "the name of God" or "God heard."

80.Joseph (Hebrew origin) is derived from the Hebrew term "Yosef."

85.Hassan (Arabic origin) can be translated to "handsome," "good," or the "benefactor."

90.Garba (Asian origin) is a type of dance in India.

91.Kehinde (African origin), means "the second-born of the twins."

92.Kabiru (African origin) translates to "the gift of God."

93.Chisom (African origin), translates to "God goes with me."

96.Ahmed (Arabic origin) translates to " the praised one."

97.Hajara (Arabic origin) originates from sunlight, but also refers to the pilgrimage to Mecca.

98.Chioma (African origin), means "good God" or someone who is lucky.

Kidadl has lots of great baby names articles to inspire you. If you liked our suggestions for Nigerian Names then why not take a look at Brazilian Names, or for something different take a look at Names Meaning Chaos.