111 Non-Binary Names For Your Baby 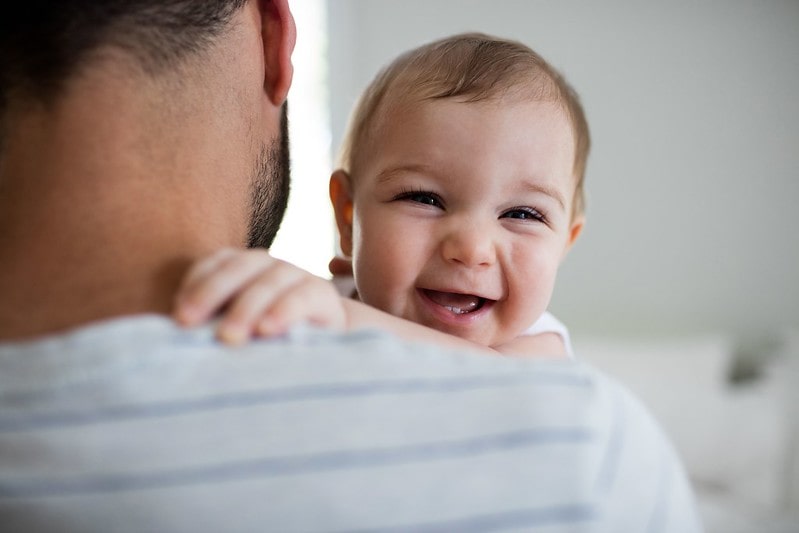 More people than ever before are plumping for non-binary baby names.

Times are changing and today's generation of parents are less shackled by the idea of girls' or boys' names. Instead they're opting for names that are gender neutral, meaning simply unisex. That is, the names can be used for both girls or boys and have no definite gender association. Despite the gender neutral tag, some of these unisex names do have stronger associations with either female or male name choices, but they remain unisex names for the modern parents to pick from.

There are many reasons why people may want to select a neutral name. A unisex name means that your child won't be defined by their gender and that in the future they'll have more gender fluidity. This can mean that your child won't be gender stereotyped by other people before they've even met them. There have been campaigns about the need for non-binary toys and clothes for several years but have you ever considered that baby names can be just as defining as a pink dress or a toy box full of soldiers? Whatever the reason for picking a gender neutral name – whether to avoid gender associations or just because you're drawn to it – we've gathered together some of our favourite nonbinary unisex names along with their meaning.

The trend for unisex names has seen several non-binary monikers zooming up the baby name charts in the UK. Of course, picking baby names is hard work, especially if you don't know the sex and feel obliged to select two names to cover both bases. However, if you opt for unisex names you'll be good to go regardless of whether you have a little boy or girl.

One of the key drivers behind this popularity could be the celeb factor. More and more celebrities are plumping for unisex names and where they lead, we tend to follow. Blake Lively (a unisex name in itself) and Ryan Reynolds opted for James for their daughter; Cameron Diaz (another unisex name) plumped for the non-defining Raddix for her daughter; and Kim Kardashian's four children are named: North (girl), Saint (boy), Chicago (girl) and Psalm (boy).

So, why not check out our list of top unisex names for your bundle of joy to find out the meaning behind each name and its origins?

A unisex name can be inspired by a place you love: a city, country or continent. This collection of non-binary names and their meaning will suit boys or girls if you're hankering after a unisex first or middle name.

7) Sky (English). Means "of the Isle of Skye". Variations include Skye.

Why not try out one of these modern unisex names to see how easy it rolls off the tongue? Many modern, unisex names will mean that your child isn't in a class with other children with the same name, meaning they'll stand out... but not for their gender.

14) Arin (Hebrew). Means "enlightened ". A form of the feminine name Erin and the masculine name Aaron.

Want to shape the future of your newborn? Or hint at a job you love while going unisex with your name? Why not pick one of these unisex names which have meanings linked to occupations.

Opting for a unisex name doesn't mean choosing an overly feminine and flowery name. Draw inspiration from nature's strong forests and the ocean with these gender neutral unisex names and their meaning.

56) Glen (Scottish). Means "from the secluded valley. Variations include Glenn.

57) Hayden (English). Means "from the hedged valley". Variations include Haydyn.

Non-binary names may be a relatively new concept but that doesn't mean you have to go ultra-modern with your name. We've selected gender neutral names for babies that hark back to a past era.

77) Corey (Irish). Means "from the hollow". Variations include Cory, Kori and Kory.

79) Dominique (French). Means "of the Lord". Variations include Dominic.

94) Payton (English). Means "from a small town". Variations include Peyton.

Draw your ideas from pop culture or take the lead of modern celebrity parents with this collection of non-binary names. You'll also find the meaning of each non-binary name.

If you enjoyed reading this article, why not check out Kidadl's top 60 gender neutral Japanese names for your baby, and if you're feeling extra adventurous, many of the names in our 100 best names meaning immortal are unisex, and we think you'll love them.