60 O Brother Where Art Thou Quotes From The Coen Brothers 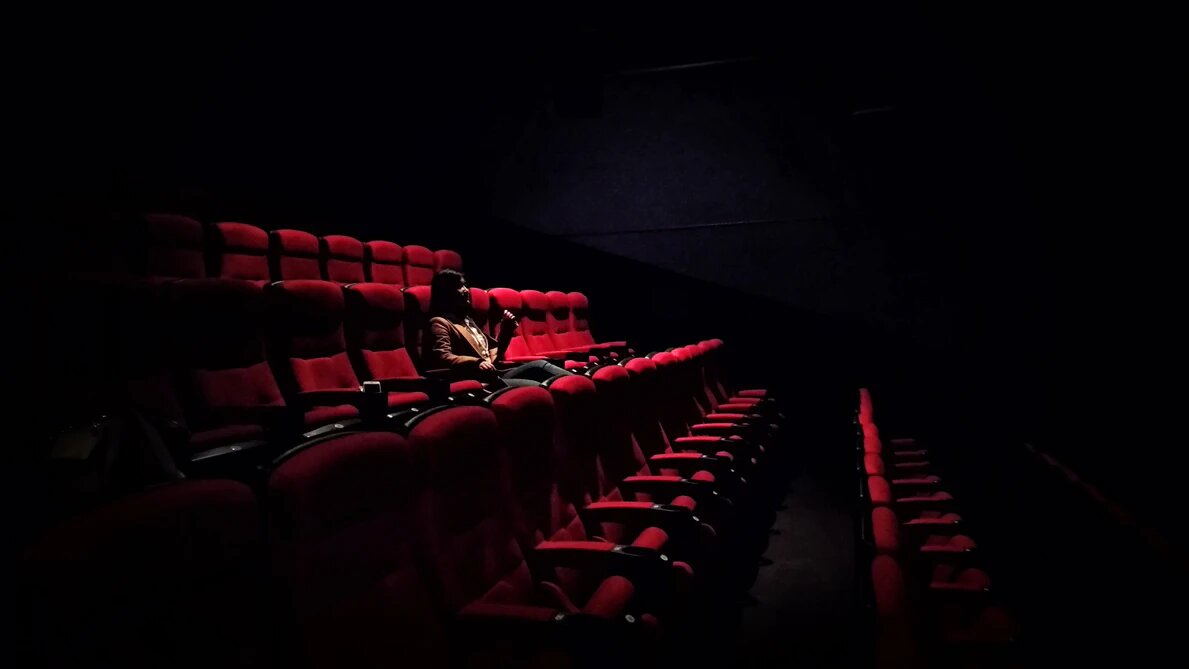 'O Brother, Where Art Thou?' is a movie released in 2000, directed, produced, and co-edited by the Coen Brothers, Joel, and Ethan.

The movie is a crime comedy-drama set during the Great Recession in the year 1937. The film's satire is a modern-day adaptation of Homer's epic poem Odyssey.

The movie revolves around the story of three prison escapees, Ulysses Everett McGill (George Clooney), Delmar O'Donnell (Tim Blake Nelson), and Pete Hogwallop (John Turturro), and their search for buried treasure. The film was selected as one of the nominations for the Cannes Film Festival in the year 2000. It has also won a handful of nominations at the Academy Awards in the Best Adapted Screenplay and Best Cinematography category. George Clooney received the Gloden Globe Award for Best Actor for his portrayal of Ulysses Everett McGill in the film. Check out the film's best quotes below.

Here are some of the best quotes by Ulysses Everett McGill who is played by the renowned actor George Clooney, like 'O Brother, Where Art Thou' bonafide quotes and more.

1. "Well, ain't it a small world, spiritually speaking. Pete and Delmar just been baptized and saved. I guess I'm the only one that remains unaffiliated."

2. "It's a fool that looks for logic in the chambers of the human heart."

Sheriff Cooley: The law? The law is a human institution."

4. "So you're against me now too? Is that how it is boys? The whole world, God almighty, and now you."

5. "We're gonna see a brave new world where they run everybody a wire and hook us all up to a grid."

6. "Well, it didn't look like a two-horse town, but try finding a decent hair jelly."

7. "Uh, we're adventurers, sir, currently pursuing a certain opportunity, but we're open to others as well."

8. "Ulysses: Why are you telling our gals that I was hit by a train?

Penny: Lots of respectable people have been hit by trains."

Penny: No - you stop it! Vernon here's got a job. Vernon's got prospects. He's bona fide! What're you?"

Ulysses: Well, that right there may be the reason you've had difficulty findin' gainful employment."

14. "Well, as soon as we get ourselves cleaned up and we get a little smellum in our hair, why, we're gonna feel 100% better about ourselves and about life in general."

15. "Ulysses: I am the only daddy you got! I'm the damn paterfamilias.

Wharvey: But you ain't bonafide."

18. "I like the smell of my hair treatment; the pleasing odor is half the point."

21. "Delmar: You work for the railroad, Grampa?

Blind Seer: I work for no man."

22. "You can have the whole thing. Me and Pete already had one apiece. We ran across a whole... gopher village."

24. "Hey mister! I don't mean to be tellin' tales out of school, but there's a feller in there that'll pay you ten dollars if you sing into his can."

Part of the crazy trio, Pete has often been seen as the less craziest member of the band. Here are some of the best quotes from him.

Ulysses: I do apologize about that Pete."

27. "Since we been followin' your lead, we ain't got nothing but trouble."

Pete: I don't know their names. I seen 'em first!"

Tommy: He's white, as white as you folks, with empty eyes and a big hollow voice. He likes to travel around with a mean old hound. That's right."

30. "Pete Hogwallop: The Preacher said it absolved us.

Ulysses Everett McGill: For him, not for the law. I'm surprised at you, Pete, I gave you credit for more brains than Delmar.

Delmar O'Donnell: But they was witnesses that seen us redeemed."

31. "Ulysses: Pete's cousin turned us in for the bounty.

Pete: The hell you say! Wash is kin!

Washington: Sorry, Pete, I know we're kin, but they got this depression on. I got to do for me and mine.

Pappy O'Daniel Quotes From 'O Brother, Where Art Thou'

The renowned actor Charles Durning played the role of Pappy O'Daniel in this movie. Some of the best Charles Durning quotes from 'O Brother, Where Art Thou' below will make you laugh.

32. "Wouldn't we look like a bunch of Johnny-come-latelies, bragging on our own midget, doesn't matter how stumpy."

33. "Pappy: I'm a forgive-and-forgettin' Christian, and I say, if their rambunctiousness, and misdemeanoring, is behind them... It is, ain't it, boys?

34. "Pappy: Furthermore, in the second Pappy O'Daniel administration, these boys is gonna be my brain trust.

35. "Moral fibre? I invented moral fibre! Pappy O'Daniel was displaying rectitude and high-mindedness when that egghead you work for was still messing his drawers."

36. "Looks like Homer Stokes is the kind of fellow who wants to cast the first stone."

The wacky bank robber and the baby-faced thief has some of the best moments in the movie! Here are 'O Brother, Where Art Thou' quotes from the character George Nelson that are absolutely amazing.

38. "I'm gonna go off like a Roman candle! Twenty thousand volts chasin' the rabbit through yours truly! Gonna shoot sparks out the top of my head and lightning from my fingertips!"

The adversary of Pappy O'Daniel in the competition for the mayor, Homes Stokes is a quirky character with a dark secret.

42. "This band of miscreants, this very evening, interfered with a lynch mob in the performance of its duty."

45. "Those boys desecrated a burning cross!"

Read the best quotes by the remarkable side characters from the movie that are amazing.

47. "Though the road may wind, yea, your hearts grow weary, still shall ye follow them, even unto your salvation."

48. "Big Dan: Thank you boys for throwin' in that fricassee. I'm a man of large appetite, and even with lunch under my belt, I was feelin' a mite peckish.

Ulysses: It's our pleasure, Big Dan."

49. "The only good thing you ever did for the gals was get hit by that train!"

50. "You seek a great fortune, you three who are now in chains. You will find a fortune, though it will not be the one you seek."

51. "Aintcha gonna press the flesh, Pappy, do a little politickin'?"

Funny Quotes From 'O Brother, Where Art Thou'

These funniest quotes from 'O Brother, Where Art Thou' cast that will make you laugh out loud.

54. "Ulysses: What'd the devil give you for your soul, Tommy?

Tommy Johnson: Well, he taught me to play this here guitar real good.

Delmar: Oh son, for that you sold your everlasting soul?

55. "I had to be up at that crossroad last midnight, to sell my soul to the devil."

Delmar: Of course it's Pete! Look at him... We gotta find some kind of wizard to change him back."

57. "Never trust a female, Delmar, remember that one simple precept and your time with me will not have been ill-spent."

58. "Believe me Delmar, woman is the most fiendish instrument of torture ever devised to bedevil the days of man."

59. "Me an' the old lady are gonna pick up the pieces and retie the knot, mixaphorically speaking."

60. "Penny: I've spoken my piece and counted to three.

Here at Kidadl, we have carefully created lots of interesting family-friendly quotes for everyone to enjoy! If you liked our suggestions for 'O Brother Where Art Thou' quotes then why not take a look at Wes Anderson quotes, or Steven Spielberg quotes.