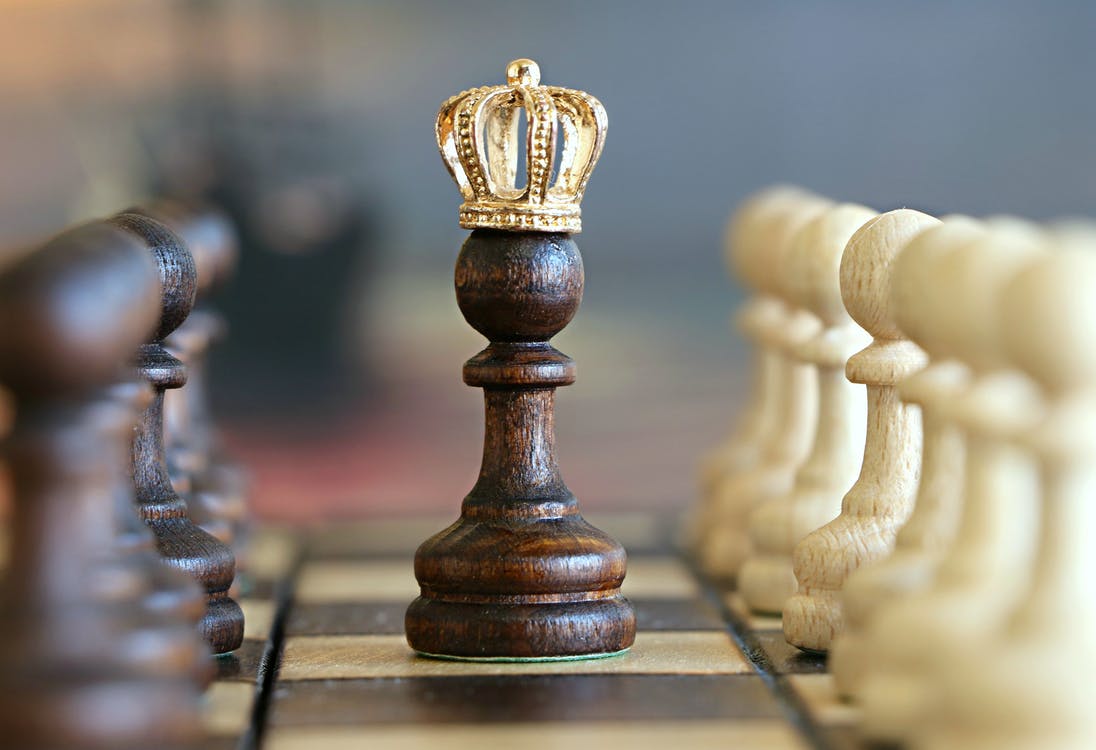 Oliver Cromwell was an English general, politician, and statesman in 17th century England.

Cromwell was best known as Lord Protector of the Commonwealth of England, Scotland, and Ireland. His rule of the British isles lasted for a period of five years, from 1653 to 1658, ending with his death.

True to his forceful character, Oliver Cromwell led parliamentary forces to overthrow King Charles I and subsequently execute him and establish a republican government. His Puritan mindset continued to influence his personal as well as political state of mind throughout his life. He led the British parliamentary forces in the English Civil Wars. With the establishment of the republican Commonwealth, Cromwell re-established England as a leading European power. He fought many battles during his military career as a commander including the Battle of Marston Moor, Battle of Gainsborough, and Naseby among others. He was a champion of the common people and fought vehemently against corruption. We have compiled the best of Oliver Cromwell quotes to imbue you with his indomitable spirit. You could also take a look at quotations about England and battle speeches quotes.

If you enjoy this article, be sure to check out similar articles that you'll like [revolution quotes] and Robespierre quotes.

Oliver Cromwell was one of the best leaders in European history. Check out this list of the quotes we have put together for you.

1. "Truly England and the church of God hath had a great favour from the lord, in this great victory given us."

2."A few honest men are better than numbers."

3. "No one rises so high as he who knows not whither he is going."

4. "This is a righteous judgement of God upon these barbarous wretches, who have imbrued their hands in so much innocent blood…."

5. "Since providence and necessity has cast them upon it, he should pray God to bless their councels"

6. "Keep your faith in God, but keep your powder dry."

8. "that Parliaments should not make themselves perpetual is a fundamental."

9. "It is not my design to drink or to sleep, but my design is to make what haste I can to be gone"

-Oliver Cromwell, On execution of King Charles I.

Here is a list of Oliver Cromwell quotes on the wars he fought in Ireland.

14. "In the heat of action, I forbade them to spare any that were in arms in the town"

15. "The town is so now in your power, that of the former inhabitants, I believe scarce one in 20 can challenge any property in their houses."

16. "...such actions, which otherwise cannot but work remorse and regret."

17. "This is a righteous judgement of God upon these barbarous wretches, who have imbrued their hands in so much innocent blood…."

18. "by all unexpected providence, in His righteous justice, brought a just judgement upon them"

Here is a select list of quotes about Cromwell as perceived by people over the ages.

19. "The commonest charge against Cromwell is hypocrisy - and the commonest basis for that is defective chronology."

20. "A devotee of law, he was forced to be often lawless; a civilian to the core, he had to maintain himself by the sword"

21."The sagest of usurpers, Cromwell; he

Too swept off the senates while he hewed the throne

Down to a block — immortal rebel!"

22. "A complex character such as that of Cromwell, is incapable of creation, except in times of great civil and religious excitement"

23. "We must not be led by Victorian writers into regarding this triumph of the Ironsides and of Cromwell as a kind of victory for democracy and the Parliamentary system over Divine Right and Old World dreams."

-Winston Churchill, 'A History of the English-Speaking Peoples, Volume Two: The New World'.

24. "So restless Cromwell could not cease

In the inglorious Arts of Peace"

25. "His character does not appear more extraordinary and unusual by the mixture of so much absurdity with so much penetration, than by his tempering such violent ambition, and such enraged fanaticism with so much regard to justice and humanity."

Here is a list of some more Cromwell quotes exhibiting his views on the king, democracy, and the state.

27. "I desire not to keep my place in this government an hour longer than I may preserve England in its just rights, and may protect the people of God in such a just liberty of their consciences..."

29. "I need pity. I know what I feel. Great place and business in the world is not worth looking after."

30. "I am neither heir nor executor to Charles Stuart."

34. "When I went there, I did not think to have done this. But perceiving the spirit of God so strong upon me, I would not consult flesh and blood."

37.  "The best men according to the flesh, and things, are lighter than vanity."

38. "His, and only His counsel shall stand, whatsoever the designs of men, and the fury of the people be."

39. "The State, in choosing men to serve it, takes no notice of their opinions. If they be willing faithfully to serve it, that satisfies."

40. "I beseech you in the bowels of Christ think it possible you may be mistaken."

Here's a list of quotes from the General talking about the Civil War and its implications.

41. "The King gave a very general answer: things are not well in Scotland;­ would they were in England!"

42. "We study the glory of God, and the honour and liberty of parliament, for which we unanimously fight, without seeking our own interests..."

43. "I had rather have a plain, russet-coated Captain, that knows what he fights for, and loves what he knows, than that you call a Gentleman and is nothing else."

44. "Never were the spirits of men more embittered than now."

45. "...all the world acknowledged the geat hand of God in this business."

46. "We have daily bread, and shall have it, in despite of all enemies."

47. "Subtilty may deceive you; integrity never will."

50. "Not only strike while the iron is hot, but make it hot by striking."

51. "I desire you would use all your skill to paint your picture truly like me"

52. "Do not trust the cheering, for those persons would shout as much if you or I were going to be hanged."

53. "Truly, though kingship be not a title but a name of office that runs through the law"

54. "I plead for this nation, and all the honest men therein."

55. "What is all our histories, but God showing himself, shaking and trampling on everything that he has not planted."

56. "Nature can do more than physicians."

Here at Kidadl, we have carefully created lots of interesting family-friendly quotes for everyone to enjoy! If you liked our suggestions for Oliver Cromwell Quotes then why not take a look at Von Clausewitz quotes, or John Hancock quotes.