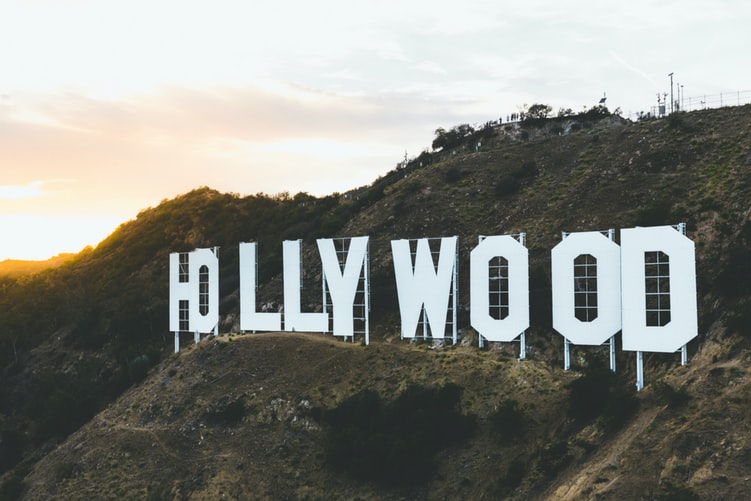 'On Golden Pond' (1981), directed by Mark Rydell, is an American family drama movie.

'On Golden Pond', was based on the story of an elderly couple, Ethel and Norman Thayer, who left the city and settled in their home near a golden pond. Norman Thayer, a cranky 80-year-old man had an estranged relationship with his elder daughter, Chelsea. She tries to fix this estranged relationship with her father, and the story revolves around this.

If you love what you read then check out these Katharine Hepburn quotes and '80s movie quotes too.

The Best Quotes From 'On Golden Pond'

'On Golden Pond' was directed by Mark Rydell. The movie focuses on two opposite characters, Norman and Ethel, who both deal with ageing in their own ways.

Norman: Is that what you heard?

4. "Chelsea told me all about how you like to have a good time messing with people's heads. She does too, sometimes. Me, sometimes I can get into it. Sometimes not."

5. "Norman: You should meet my father.

Norman: No, but you should meet him."

The 'On Golden Pond' movie cast includes the iconic Henry Fonda and Katharine Hepburn as Norman Thayer and Ethel Thayer, Jane Fonda as Chelsea Thayer Wayne, and Doug McKeon and Dabney Coleman as Billy Ray and Bill Ray respectively. Check out these quotes from the film, including some funny quotes from 'On Golden Pond'.

7. "Chelsea: It just seems like we've been mad at each other for so long...

Norman: I didn't think we were mad; I just thought we didn't like each other."

Norman Thayer Jr: Twice as bad as it did turning forty.”

Norman: ... and you're right about me. I am fascinating.

11. "Charlie Martin: How old will you be? On your birthday?

Norman: A hundred and three.

Charlie Martin: Ms. Appley had a birthday. She turned 97."

Here are some Ethel Thayer, played by Katharine Hepburn, movie quotes from 'On Golden Pond' that are full of fun and life. Which of these quotes from the movie is your favorite?

13. "Listen to me, mister. You're my knight in shining armour. Don't you forget it. You're gonna get back up on that horse and I'm gonna be right behind you holding on tight and away we're gonna go, go, go."

14. "Don't you think that everyone looks back on their childhood with a certain amount of bitterness and regret about something?"

16. "You know, Norman, you really are the sweetest man in the world, but I'm the only one who knows it."

Here at Kidadl, we have carefully created lots of interesting family-friendly quotes for everyone to enjoy! If you liked our suggestions for 'On Golden Pond' quotes, then why not take a look at these Hollywood quotes and '90s movie quotes for more great movie quotes that you will love?