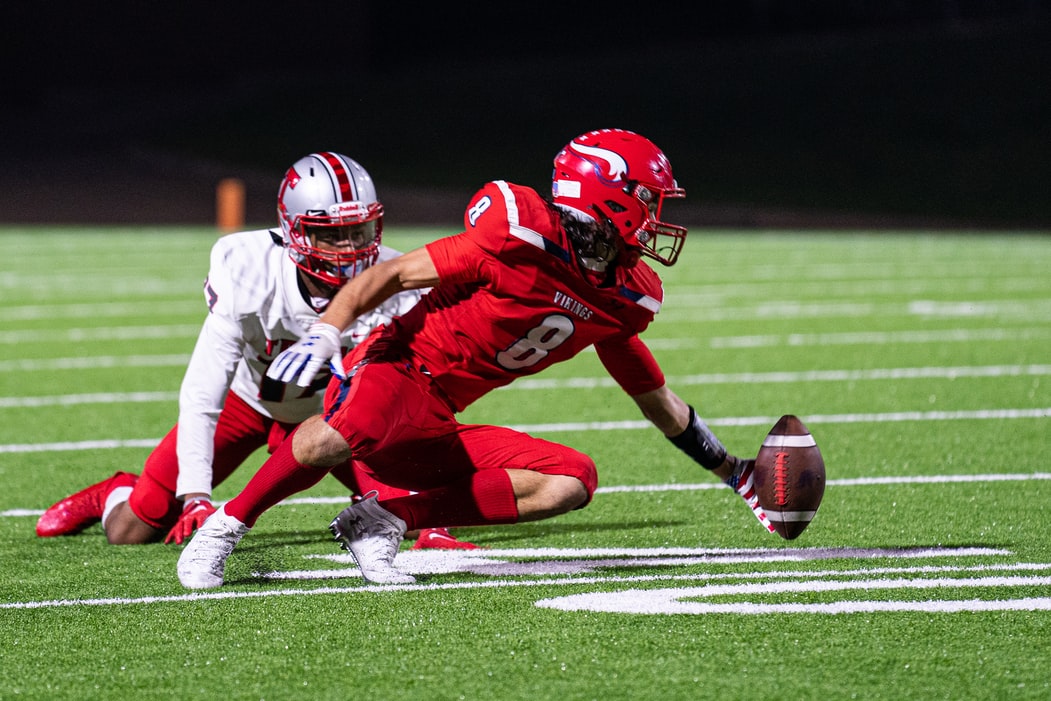 Pat Tillman's life was nothing short of excellence, from his fame and glory in the world of American football to his time in the military serving his country.

Born on 6 November 1976, in California, U.S., Patrick Daniel Tillman was hugely interested in American football from an early age. Pat attended Leland High School, where he outshined everyone else as an American football player, helping his team win the championship.

This earned him a scholarship to attend Arizona State University after graduating from high school. At university, Pat continued to work hard both on-field and off-field. His dedication to American football was evident as his hard work led his team to an undefeated season and he also won the 1997 ASU Most Valuable Player of the year award. He also won multiple awards for his academic performance, making him, some would say, a perfect student.

His work as a professional American football player began when he was drafted in 1998 by the Arizona Cardinals. He quickly shot to fame with his record tackles on the field and teamwork. But his sports career as a football player was short-lived when he decided to join the Army Rangers with his younger brother. He was part of multiple tours in Iraq and Afghanistan. These tours in Iraq and Afghanistan gave him a firsthand experience of war.

On April 24, 2004, Pat Tillman was tragically killed in action in the mountains of Afghanistan. Tillman's death was initially reported as a casualty of enemy fire, but on 28 May 2004, his family was informed that he was the victim of friendly fire. His tragic death received nationwide media attention, not only due to his inspiring achievements as a football player before his death but also due to the way the military handled the situation as it happened. Tillman was promoted to Corporal posthumously (after his death) along with receiving the Silver Star and Purple Heart medals.

Go through these famous quotes from the inspiring football player and Corporal Pat Tillman's life, all about his dedication to football and his country. For more quotes from sporting heroes, take a look at these Tom Landry quotes and Walter Payton quotes too.

Here are some inspiring quotes by Pat Tillman to motivate you in your life to do the right thing.

1. "To err on the side of passion is human and right and the only way I'll live."

2. "Passion is kind of an important word for me, whether it’s playing sports or whether it’s just living or whatever you’re going to do. In my opinion, you should be passionate about it or else, why do it?"

4. "Somewhere inside, we hear a voice. It leads us in the direction of the person we wish to become. But it is up to us whether or not to follow."

Quotes From 'Where Men Win Glory'

Written by Jon Krakauer, 'Where Men Win Glory' is a biography of Pat Tillman, written after his death in Afghanistan. Here are some compelling quotes from the book.

5. "Pat was a serious listener. He was one of the first people who really challenged my ideas: 'Do you really believe that? Why? Don't accept everything you read. You should question it all, take what makes sense, and throw away the rest.'"

6. "Many decisions are made in our lifetime, most relatively insignificant while others life-altering."

7. "There is an overwhelming inclination to keep the unsavory particulars hidden from public view, to pretend the calamity never occurred. Thus it has always been, and probably always will be."

Pat Tillman experienced war firsthand in Afghanistan and Iraq. Here are some quotes on war from the Pat Tillman biography 'Where Men Win Glory' and by Pat himself.

8. "Chaos is indeed the normal state of affairs on the battleground, and no army has figured out a way to plan effectively for, let alone alleviate, the so-called fog of war."

9. "The truth of war is not always easy. The truth is always more heroic than the hype."

10. "The truth is not what we received today. Once again, we are being used as props in a Pentagon public relations exercise."

11. "The sad end he met in Afghanistan was more accurately a function of his stubborn idealism - his insistence on trying to do the right thing. In which case it wasn't a tragic flaw that brought Tillman down, but a tragic virtue."

Here at Kidadl, we have carefully created lots of interesting family-friendly quotes for everyone to enjoy! If you liked our suggestions for 10+ Pat Tillman quotes from the inspiring football player, then why not take a look at these [Marshawn Lynch quotes] or Lou Holtz quotes too?