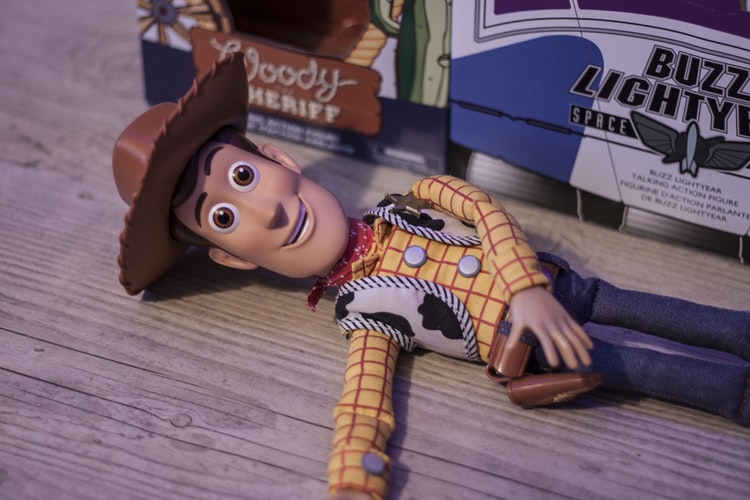 Pixar is an animation studio from America.

Pixar has created numerous famous movies like 'Finding Nemo', 'Monsters Inc.', 'A Bug's Life', 'Wall-E', 'The Incredibles', and more. Any Pixar movie is often compared to Disney movies as they are both animation studios.

If you like these Pixar quotes then check out funny Disney quotes and toy story quotes.

Love is one of the emotions that Pixar movies are famous for presenting. Most of these films are about love and loved ones. After all, love and hope is what drives the world around. So keep reading these all time favorite love quotes from your favorite Pixar movies.

1. “Greater good? I am your wife! I’m the greatest good you are ever gonna get!”

3. “Thanks for the adventure. Now go and have a new one!”

Pixar is one of the most celebrated and renowned animation studios. The characters from Pixar have delivered some immensely memorable quotes over the years; these dialogues are engraved in the memories of every animation fan of Pixar. Pixar is as famous as Disney, which is another animation studio. These famous quotes from Pixar will take you on a walk down memory lane. So read on to know what some of the most epic characters from various Pixar movies had to say about everything under the sun.

7. “I wanted to give the folks a little sizzle.”

8. "I never look back, darling. It distracts me from the now!"

9. “I must scream it to the world, my excitement from the top of someplace very high!”

Sadness is a part of life as much as happiness is. You simply cannot expect the sun to rise without it setting first. Grief is one of the various emotions that a human being experiences in his lifetime. These quotes on sadness will never let you feel lonely.

11. "When life gets you down, do you wanna know what you've gotta do? Just keep swimming!"

12. "You are a sad, strange little man and you have my pity. Farewell."

13. "If you focus on what you left behind you will never see what lies ahead."

14. "You never forget kids like Emily, or Andy, but they forget you."

What is an animated movie without a good amount of humor? People relate animation to their childhood. Childhood is a time when a person has a lot of fun, hence people expect the same from animated movies. These quotes from Pixar movies are absolutely hilarious.

19. “That might sound boring, but I think the boring stuff is the stuff I remember the most.”

21. “You must not let anyone define your limits because of where you come from. Your only limit is your soul.”

22.  "Sometimes you got to get through your fear to see the beauty on the other side."

23. "There are those who say fate is something beyond our command. That destiny is not our own, but I know better. Our fate lives within us, you only have to be brave enough to see it."

Here at Kidadl, we have carefully created lots of interesting family-friendly quotes for everyone to enjoy! If you liked our suggestions for Pixar quotes then why not take a look at 'Cars' quotes, and 'Finding Nemo' quotes.