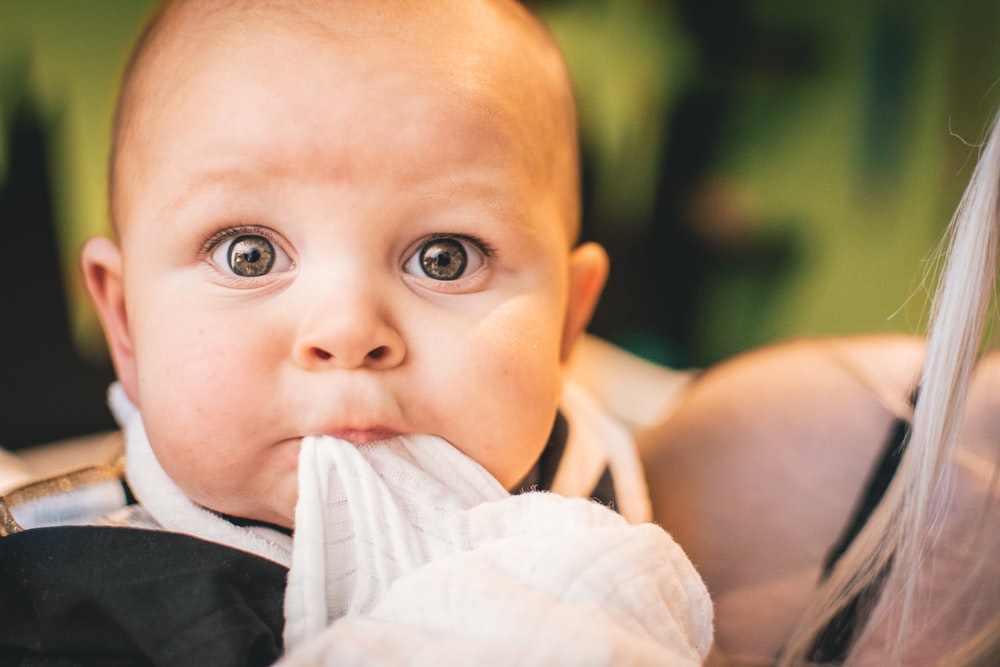 Are you a parent that is looking for literary names for your baby? Maybe you enjoy poetry and searching for some perfect poet inspired names for your child.

There are many names that mean poet that you could take inspiration from when choosing a name for your baby. Whether they belong to some mythical gods of poetry or some famous historical poets or they simply mean poet, there is a very rich list to choose from. Did you know: poets are also called Kavi or Shaerha.

There is an abundance of male baby names that mean poet that you can take inspiration from when naming your precious sage.

1. Accius (Roman origin) was the name of a poet in the Roman empire.

2. Aeschylus (Latin origin) was a the name of a poet in ancient Athens.

3. Albion (Irish origin) is an old name the Irish had for Britain. It means “white cliffs”.

4. Alcaeus (Latin origin) was the name of a Greek poet.

5. Anacreon (Latin origin) was the name of an ancient Greek lyric poet.

6. Andronicus (Latin origin) was the name of a Roman poet.

7. Arien (Greek origin) the name of Greek poet and musician.

9. Ashwaghosha (Hindu origin) was the name of a Sanskrit poet.

13. Bragi (Scandinavian origin) name of the Norse god of poetry.

14. Byron (English origin) was the family name of the British noble and poet, Lord Byron.

15. Caedmon (Anglo Saxon origin) is the name of the earliest recorded English poet.

17. Dantae (Italian origin) means “enduring”. It was also the name of the famous poet, Dante Alighieri.

20. Donne (Welsh origin) was the name of the 16th-century poet, John Donne.

21. Dylan (Welsh origin) means “son of the wave” or “born near the sea” and is a name shared by poets such as Bob Dylan and Dylan Thomas.

23. Eknath (Indian origin) name of a Hindu poet and saint.

24. Erasmus (Greek origin) means “desired,” “beloved” or “worthy of love”. It was also the name of St Erasmus.

25. Erin (Gaelic origin) means “peace”. It is also a literary name for Ireland.

26. Ezra (Hebrew origin) means “helper”. It was the name of the famous American poet, Ezra Pound.

28. Hartley (English origin) means “stag wood” or “stag meadow”. It was the name of the famous English poet, Hartley Coleridge.

29. Homer (Greek origin) name meaning “security”. Homer is the most popular of the ancient Greek poets and famously wrote The Iliad and The Odyssey.

30. Joaquin (Spanish origin) is a shortening of the Hebrew name Jehoiachin which means “Jehovah Has Established”. Famous forebears include explorer and poet, Joaquin Miller.

33. Kavyanand (Indian origin) means “poetic enjoyment”. It's one of the creative names that mean poet.

34. Nagachandra (Indian origin) was the name of a 12th-century Kannada poet. Another of the creative names.

35. Omar (Arabic origin) name that means “flourish”. It was also the name of the 11th-Century Persian poet, Mathematician, and Astronomer, Omar Khayyam.

36. Patrick (Latin origin) meaning "nobleman". It is also the name of an Irish poet Patrick Kavanagh.

38. Robert (Scottish origin) means “famed” or “shining”, one of the widely used names.

39. Seamus (Irish and Gaelic origin) meaning “supplanter” or “philosopher”. It is also the name of an Irish poet Seamus Heaney.

42. Tulasidas (Hindu origin) was an Indian sage and poet.

44. Virgil (Latin origin) means “flourishing”. It is the name of the famous poet that authored 'The Aeneid'.

45. William (Germanic origin) meaning "will or desire". It is also the name of a famous Irish poet William Butler Yeats.

Beautiful literary or poetry inspired names aren't just for boys. There is an abundance of names belonging to goddesses of poetry, names that mean poet or poem, famous female poets (also called poetess), and old English scribes. Feel free to choose one of these poetic names that inspire you.

46. Allegra (Italian origin) means “cheerful”. This was a name Lord Bryon gave his daughter and is now associated with a musical term, Allegro.

47. Amanda (English origin) means “worthy of being loved”. One of the names that have deep meanings.

48. Amaryllis (Greek origin) means “sparkling”. It was used by classical poets to depict “a country girl”. It's a creative name.

49. Angelica (Latin origin) means “like an angel” or “angelic”. Among the names that have poetic influence.

50. Anthea (Greek origin) means “lady of flowers” and was one of the names of the Greek goddess, Hera.

51. Apollonia (Latin origin) means “belonging to Apollo”. Apollo was the god of light, music, and poetry.

51. Bedelia (Celtic origin) is a variant of Brighid, which means “strength”. Brighid was the Celtic goddess of Poetry and fire.

54. Ceridwen  (Welsh origin) a name from the merger between “Cerdd” which means “Poetry” and “Gwen” which means “Fair”. Ceridwen was the Welsh goddess of poetic inspiration.

57. Eavan (Irish origin) meaning "fair radiance". It is also the name of an Irish poet Eavan Boland. It can also be used for a boy's name.

58. Edda (Norse origin) among the names that mean “poetry”.

60.Erato (Greek origin) was the mythological muse of poetry.

62. Jane (Hebrew origin) meaning "Yahweh is gracious/merciful". It is also the name of an Irish poet Jane Wilde, mother of author and poet Oscar Wilde.

65. Lirita (Hebrew origin) another form of the name “Lirit” which means “poetic”.

66. Lucasta (English origin) is a fictional name first used by British poet, Richard Lovelace in his poem of the same name.

67. Marilis (Greek origin) is a poetic allusion to “country girl”.

70. Sha'ira (Arabic origin) one of the beautiful names that mean “poetess”.

71. Shaa'ira (Arabic origin) is a variant of “Sha'ira” which means “poetess”.

72. Terpsichore (Greek origin) was a mythological muse for dancers and lyric poets.

73. Thi (Vietnamese origin) among the names that mean “poetry”.

74. Thy (Vietnamese origin) is a variant of the word “Thi” which means “poetry”.

75. Williamina (German origin) is the feminine form of William, a name shared by many popular poets such as William Shakespeare and William Wordsworth.