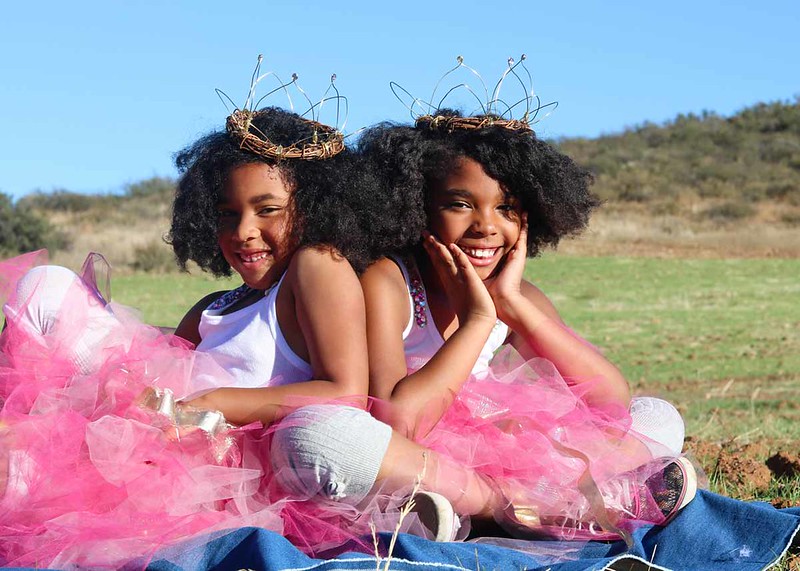 Princesses are mostly believed to be elegant, but they've never been bound to just these adjectives.

Women from royal families have always had power. Some of these women have shown the world what they're made of through their actions.

We've heard about princesses like Charlotte, Anastasia, or Princesses Diana in our history lessons. We've also heard stories and the names of the princesses in Disney, like Mulan, Ariel, or Aurora. If you're expecting a baby girl soon and planning to name her after such princesses, we can help you with the baby names. And if you are just looking for a comprehensive list of princess names then this is for you too. We have comprised lists of Disney princesses with names along with some real-life superwomen from our history.

Here's a list of some royal female baby names from our history books for your child or for a regal character.

2. Archidamia (Greek origin), meaning "master of the people". Princess Archidamia started a war against her husband due to his adultery and won.

4. Chelidonis (Greek origin) is an original historical name given to Chelidonis, a Spartan princess. She led an army in a war to help princess Archidamia win.

5. Cixi (Chinese origin) means "motherly and auspicious". The Dowager Empress, Cixi is probably one of the most powerful royal women ever lived.

6. Cleopatra (Greek origin) meaning "glory of the father". She was the last Pharaoh of Egypt and led several armies along with Julius Caesar and Mark Anthony against people vying for power.

7. Diana (Greek origin) meaning "divine". She's probably the most influential royal in recent times. This can be the perfect baby name.

8. Eleanor (Greek origin) meaning "shining light". She was the queen consort of France and ruled in her own accord.

12. Isabella (Italian origin) meaning "God is my oath". She is the queen of France who earned the name 'She-Wolf of France'.

13. Joan (Hebrew origin) meaning "God is gracious". She was the first woman to get the royal title 'Princess of Wales'.

14. Julia (Latin origin) meaning "youthful". She was a Roman empress with a great political mind and influence.

15. Lakshmi (Indian origin) it's the name of an Indian deity. She was an Indian queen who went to war, strapping her infant on her back.

18. Mary (Hebrew origin) meaning "beloved". Mary first took the throne when she was six years old, and she grew into power quite well.

19. Meera (Indian origin) means "prosperous". She was an Indian princess and feminist poet who refused to burn on her husband's pyre after his death and devoted her life to the Indian deity, Krishna.

20. Nefertiti (Egyptian origin) means "the beautiful one has come". She was the most powerful queen in ancient Egypt who started a religious revolution in her time.

21. Suiko (Japanese origin) means "water child". She was the first-ever empress of Japan.

22. Tamar (Hebrew origin) meaning "date palm". She was the only ever female monarch in the history of Georgia.

23. Theodora (Greek origin) meaning "gift of God". She was the Empress of Byzantium and the most influential royal woman in the empire's history.

24. Victoria (Latin origin) meaning "winner". Coming to power, she played a significant role in abolishing slavery throughout the United Kingdom.

25. Zhao (Chinese origin) - an area in the Zhao Dynasty. Princess Pingyang, formerly known as Zhao, helped her father win against the Sui dynasty by leading an army of her own nicknamed 'The Army of the Lady'.

Princesses From Around The World In Current Times

(A baby name for your little princess  can be inspired from royals of recent times.)

There are some royal princesses still living with some of the most beautiful baby names, like, Charlotte or Madeleine. Here's the list of these royal baby names and princess names.

31. Charlotte (French origin) means "free man". Charlotte Casiraghi is the princess of Monaco by birth and eleventh in line to the throne.

32. Chimi (Bhutanese origin) meaning "a parrot". She's the princess of Bhutan by birth.

44. Petra (Greek origin) meaning "stone". She's the princess of the Netherlands by marriage.

50. Zara (Arabic origin), meaning "blooming flower". This can be a perfect baby name.

Disney has some of the most enchanting princesses, like, Ariel or Aurora, for baby names. We've made a list of these Disney princess names for you.

64. Kida (Native American origin) means "raising away from the darkness".

66. Mia (Italian origin), meaning "mine". From 'The Princess Diaries'.

Princesses From Other Fictional Stories

(Baby name for your little princess can be inspired from fiction too.)

There are still some other live-action or animated non-Disney princesses out there, who are just as powerful, like Anastasia or Fiona. Here's a list of these baby names.

77. Alexa (Greek origin) meaning "protector of the people". Alexa was a princess in the Barbie princess series.

80. Anastasia (Greek origin) meaning "resurrection". Anastasia Romanov was the youngest daughter of the last Russian Tsar, and movies have been made on her life story.

83. Arete (Greek origin) meaning "virtue". In the movie 'Princess Arete', she was a rebellious and clever princess.

85. Daria (Russian origin) means "wealthy". Daria is the long lost princess in the movie 'The Princess and the Pea'.

87. Irene (Greek origin) meaning "peace". In the movie 'The Princess and the Goblin', princess Irene saves her kingdom from Goblins.

88. Kaguya (Japanese origin) means "radiant light". In the movie 'The Tale of the Princess Kaguya', she's a divine princess hailing from the moon.

92. Malika (Arabic origin) meaning "queen". In the movie 'Princess of Rome', Malika is a princess.

Kidadl has lots of great names articles to inspire you. If you liked our suggestions for Princess Names then why not take a look at Medieval Girls Names, or for something different take a look at Magician Names.