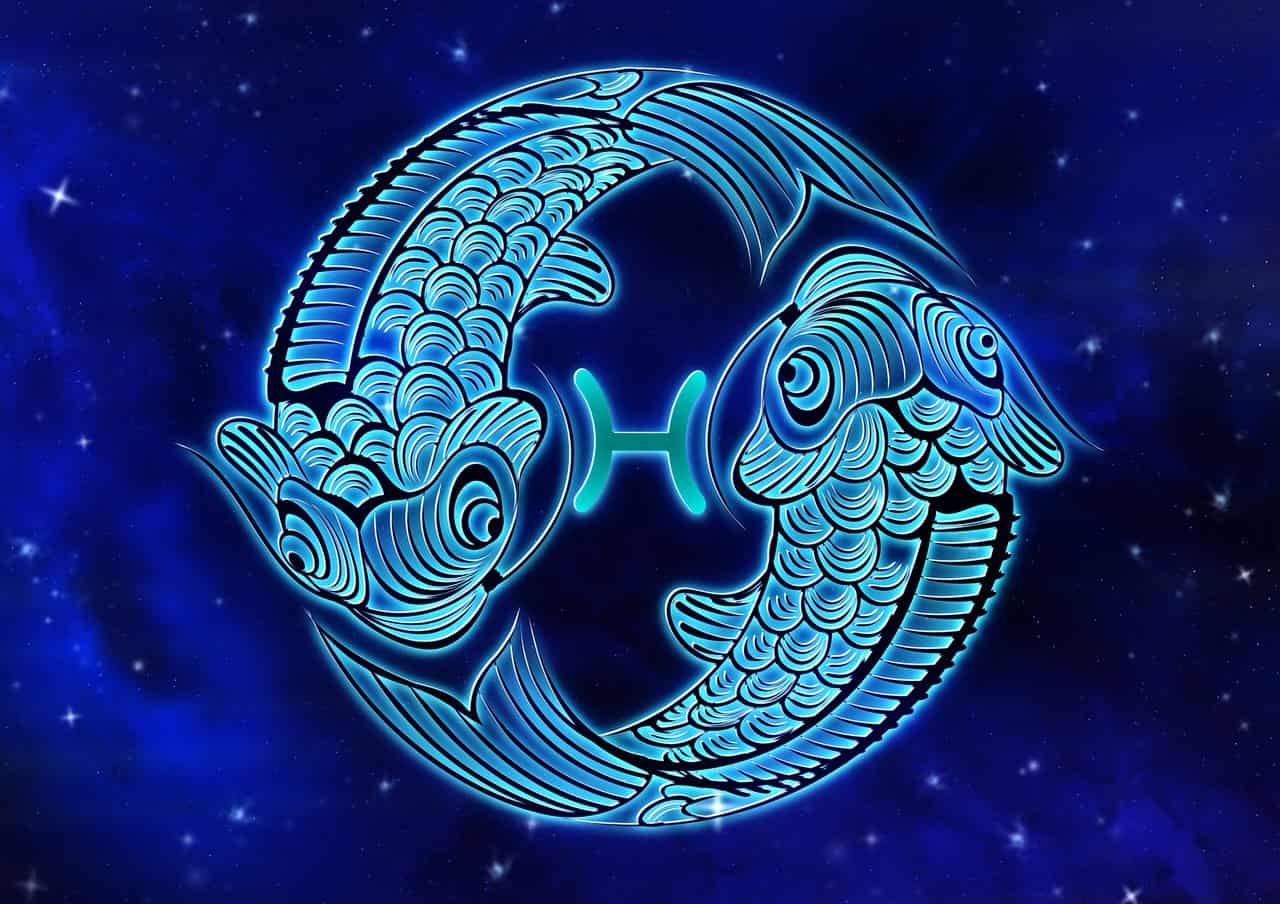 We all like to find things we relate to, whether it's our eye color or our star sign, and when we find out we've got an entire month full of people with similar characteristics, it can feel like finding a whole new set of friends.

From fiery, optimistic Sagittarius facts to eccentric, creative Aquarius facts, every star sign has a list of characteristics shared by people born under it. Pisces is no different - in fact, it's even said to embody all the characteristics of the other signs because of its position at the very end of the zodiac, so Pisces might just find they've got something in common with everyone.

Find out what makes Pisces tick, why they're so easy to talk to and what makes them the intuitive dreamers they are with this list of fantastic facts about Pisces people.

Just a quick note before we get to the fun stuff: astrology's not science and this blog is purely for entertainment. These fun facts about Pisces are just that - for fun.

There's nothing fishy about these Pisces horoscope facts covering everything from the meaning of Pisces' symbolism and the Pisces sign to which star signs make up the February and March zodiacs and more.

1. Pisces is the twelfth and final sign in the zodiac. It comes after Aquarius and just before the cycle restarts with Aries.

2. Being the last sign in the zodiac, astrologers often say that Pisces embodies a little bit of all the previous signs as well.

3. Pisces dates are 19 February to 20 March. It's often called the March zodiac sign as two-thirds of its days fall in that month. However, people born in the final days of March are technically Aries.

4. The zodiac signs of Pisces, Scorpio and Cancer are all water signs. These signs are famous for their intuition and empathy.

5. Pisces is also a mutable sign like Sagittarius, Gemini and Virgo, meaning it is adaptable and flexible. This combines with its water qualities to make Pisces one of the dreamiest signs around.

6. The star sign Pisces represents two fish connected by a cord. The fish are often said to be Venus and her son Cupid from Roman myth, who transformed themselves into fish to hide from a monster.

7. Fittingly enough for a pair of fish, Pisces' ruling planet is Neptune.  The planet of dreams and inspiration is named after the Roman god of the sea.

8.  We are currently in the age of Pisces. This means that the sun rises in front of the sign Pisces during the Vernal equinox (the spring equinox in the Northern Hemisphere). When the sun starts rising in front of the constellation Aquarius instead, we will move into the age of Aquarius.

9. Pisces contains thirteen stars known to have planets orbiting them.

10. The brightest star in Pisces, Eta Piscium, or Alpherg, is actually two stars. There's a brighter giant star with a smaller companion star.

Learn all about pieces of the Pisces personality that makes them who they are.

11. Pisces are known for their powerful empathy and ability to put themselves in someone else's shoes. They're very aware of others' feelings and even if you're trying not to show it, they'll know if something's not right.

12. The personality of a Pisces is generous to a fault. They'll go out of their way to help someone in need and love to feel that they're making a difference to people's lives.

13. One of the key traits of Pisces is that they're incredibly loving and caring people. They'll always make time for those they care about and want to feel they're giving the people they love the care and attention they deserve.

14. People with a Pisces zodiac sign can be very creative, and are often found in careers involving music or other creative arts.

15. People born under Pisces are known as dreamers and visionaries. They're eternal daydreamers and spend their lives off in a world of their own.

16. Pisces are very in tune with their emotions. Whether they love something or hate something, they feel everything intensely.

17. In any group of friends, a Pisces will almost certainly be the one the group turn to when they need someone to confide in. Pisces are great at listening without judging and sympathising without saying "I told you so".

18. Pisces make friends easily but when it comes down to it they like having a few close friends rather than a lot of acquaintances. That said, they can get on with just about anyone, as they always seem able to make others feel at ease.

19. People born under Pisces have a knack for bringing out the best in others. They're great at boosting other people's confidence and their optimistic nature can help those around them have the faith to chase their dreams.

20. Pisces love activities involving water, from swimming and surfing to beach walks. They also love music (whether that's playing it, listening to it or dancing to it), anything artistic and any kind of spiritual or magical occupation, be it reading a fantasy novel or even learning to predict horoscopes themselves.

Pisces Characteristics To Watch Out For

Everything about Pisces people that they and their family and friends might want to keep an eye on.

21. One of the best things about Pisces is their loving and empathetic nature, but it's very easy for them to end up getting taken advantage of by unscrupulous types who see them as an easy target because of their kindness.

22. Don't take it personally if a Pisces wanders off on their own. All that empathy and instinctive understanding of other people can get overwhelming sometimes, and they just need a bit of alone time away from all that input.

23. The flip side of their loving and caring nature means Pisces can be very insecure if they think they're going to lose someone they care about. They have an intense fear of rejection.

24. Pisces' tendency to lose themselves in dream worlds is great when it means they end up writing a brilliant film script, but gets in the way when they turn to escapism instead of revising for that exam or dealing with that leaking sink.

25. Because Pisces always like to know they're giving the people they care about what they want, they can end up losing sight of their own preferences and needs if they spend too much time pleasing others.

Fascinating facts about Pisces zodiac sign holders in the public eye. (Please note that all these Pisces facts are based on the public personas of the people in question. We don't actually know them personally.)

26. Rihanna shows the wilder side of Pisces - fiercely creative in her music, she's also well known for her determination to make sure everyone feels looked after by her makeup and clothing lines as well.

27. Apple founder Steve Jobs was a Pisces, and showed all the sign's creative tendencies in the innovative way he designed his technology as well as following his intuition in building his empire.

28. Youtube sensation NikkieTutorials' Nikkie de Jager clearly embraces her fishy star sign after she used her Piscean creativity to create a makeup look based around her zodiac sign.

29. From his willingness to share the limelight with his fellow players to his famously good relationship with his wife and kids, basketball star Stephen Curry is a true Pisces.

30. Actress Lupita Nyong'O turns her Piscean empathy skills to good use in getting under the skin of her characters to bring them to life on the screen.

31. Simone Biles embodies Pisces' flowing grace and creativity in her artistic gymnastics routines, bringing her 25 medals and making her the most decorated gymnast ever.

32. Even though Millie Bobby Brown is right on the cusp of Pisces and Aquarius, she says she feels more Pisces. Given her role as UNICEF's youngest-ever Goodwill Ambassador, it doesn't surprise us that she relates to Pisces' qualities of empathy and wanting to help others.

Here at Kidadl, we have carefully created lots of interesting family-friendly facts for everyone to enjoy! If you liked our suggestions for Pretty Cool Pisces Facts For March Babies then why not take a look at Zodiac facts, or Cancer zodiac facts?