100 Sane Quotes To Help You Clear Your Mind 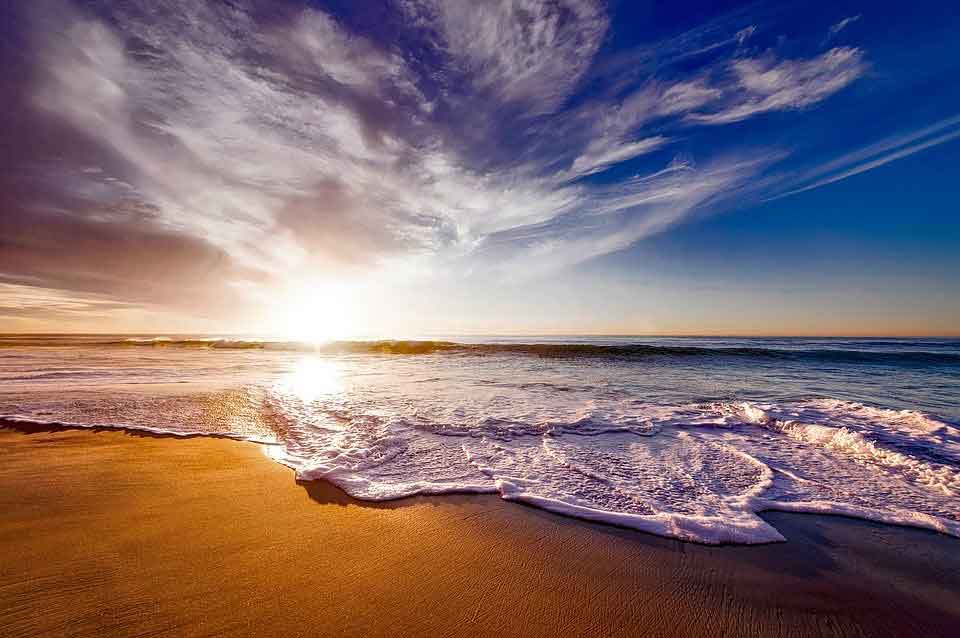 Sanity simply refers to the mental health of humans and the rationality with which it functions.

Every human being has a mind that functions on various levels, with different ways of thought-processing. It is up to individuals to maintain their sanity by not letting their thoughts race against them.

Each person has his or her own choice of life, and it, therefore, depends on them to live and experience it to the fullest. In the same way, some people consider sanity as something impossible, whereas some just take sanity as it comes. It depends on how they perceive sanity and what makes them see it as they see it.

Our brain keeps running on various frequencies through every moment of every day and it is only likely that our sanity takes an undefined break at times when we need it most. Many people are interested in psychology because it is the field that helps you better understand how the brain works and how to deal with its hiccups. The different brain patterns are pretty daunting and can be understood in the process of some experiments. Sanity does hold extensive space in psychology and interests almost everyone for the same reason – to understand ourselves better.

We have collected different quotes on sanity from different people for you to read and decide for your own self which side you fit in. You will find staying sane quotes and going crazy quotes and inspirational quotes too in the list below.

For more inspirational quotes, you can also read our articles on other topics like calm quotes or clear mind quotes if you love reading these sane quotes.

Here, you will find various quotes that have been picked to help you find and center yourself. These inspirational quotes will help you focus and might even answer a doubt or question in your life.

1. "I became insane, with long intervals of horrible sanity."

2. "And those who were seen dancing were thought to be insane by those who could not hear the music."

3. "If you think anyone is sane you just don't know enough about them."

4. "When the world goes mad, one must accept madness as sanity; since sanity is, in the last analysis, nothing but the madness on which the whole world happens to agree."

5. "I like keeping people guessing. I like to have fun with them wondering if I'm sane or not."

6. "Sanity is an illusion caused by alcohol deficiency."

7. "Some may never live, but the crazy never die."

10. “Life is absolutely insane. Yes, life is insane but the great wisdom lies in choosing your insanity wisely.”

11. "I often question my sanity. Occasionally, it replies."

13. "You're only given a little spark of madness. You mustn't lose it."

15. "That all men are equal is a proposition to which, at ordinary times, no sane human being has ever given his assent."

17. "Sane is the insanity most call normality put forth by society."

18. "Nothing shall I, while sane, compare with a friend."

19. "Sanity is only that which is within the frame of reference of conventional thought."

25. "The world went insane before I did, I'm just adapting to the new reality."

26. "I smile because you’ve all finally driven me insane."

It is normal to lose your mind once or twice in different situations. Here, you will find great, inspirational sane quotes to help you work through situations and never question how strong you can be.

27. "A non-writing writer is a monster courting insanity."

32. "Chris and Toby are far too sane to be upset anymore."

33. "For me, insanity is super sanity. The normal is psychotic. Normal means lack of imagination, lack of creativity."

34. “Only, as long as we’re going insane we may as well go the whole way. A mere shred of sanity is of no value.”

36. "No man is sane who does not know how to be insane on proper occasions."

38. "Sometimes, to regain sanity, one had to acknowledge and embrace the madness."

39. "A question that sometimes drives me hazy: am I or are the others crazy?"

41. "I maintain my sanity by keeping my distance."

42. "I would describe myself as quite sane and lucid, which is why I'm still alive."

43. "Look both ways before entering the insanity."

44. "Those who are crazy enough to think they can change the world usually do."

45. "We are not here to curse the darkness, but to light the candle that can guide us through that darkness to a safe and sane future."

46. "Sanity brings pain but madness is a vile thing."

48. "Sanity is a sliding scale for we all hold beliefs that may not correspond to reality."

49. "You just go a little crazy, you know. Sometimes. And why? Well only because your soul is just too big for you, it flies away somehow."

50. "One must be sane to think clearly, but one can think deeply and be quite insane."

Here is another list of quotes that will have you rethink your thinking patterns. These quotes might make you question your behavior, but you will never doubt yourself again after.

51. "I'm hoping for a return to at least partial sanity someday, but I'm not optimistic."

54. "In a completely sane world, madness is the only freedom."

56. "The sanity of society is a balance of a thousand insanities."

57. "What sane person could live in this world and not be crazy?"

58. "Sanity is sometimes a matter of going on, outwardly, as if everything is all right."

59. "We've got to decide that we want to live in a world that is sane and happy and healthy, and that everyone deserves that."

60. “The distance between insanity and genius is measured only by success.”

64. "There is only one difference between a madman and me. The madman thinks he is sane. I know I am mad."

65. "All the reasonings of men are not worth one sentiment of women."

67. "You know, a long time ago being crazy meant something. Nowadays everybody’s crazy."

68. "Sanity can take one of only two forms: that of ignorance, or denial."

71. "We're going to put sanity back into the White House."

72. "It is sometimes an appropriate response to reality to go insane."

73. "The object of life is not to be on the side of the majority, but to escape finding oneself in the ranks of the insane."

75. "Evil is the product of the ability of humans to make abstract that which is concrete."

Sane Quotes To Ease Your Mind

In this list of quotes, you might find some Hamlet sane quotes or some other sane quotes that we have collected from different sources for you to read. Here we have covered all the topics that the mind touches so that these inspirational quotes can work peace into your mind.

78. "Too much sanity may be madness and the maddest of all, to see life as it is and not as it should be."

79. "Insanity is often the logic of an accurate mind overtasked."

81. "Insanity: doing the same thing over and over again and expecting different results."

83. "Sanity is an illusion. Created by the minds of people who fear the wicked."

86. "Facts by themselves can often feed the flame of madness, because sanity is a spirit."

87. "A little madness in the Spring is wholesome even for the King."

88. "The only difference between me and a madman is that I'm not mad."

90. "Sometimes, to regain sanity, one had to acknowledge and embrace the madness."

91. "You should listen to your heart, and not the voices in your head."

92. "Reality now and again becomes like a vengeful troll, and most notably, when it comes to passion: When reality and passion divorce, it makes passion look crazy."

93. "One person’s craziness is another person’s reality."

94. "I tell you, in this world, being a little crazy helps to keep you sane."

95. "Every great genius has an admixture of madness."

96. "It is rarely that you see an American writer who is not hopelessly sane."

97. "Sanity is a notch above plain old keeping it together."

99. "Achieving life is not the equivalent of avoiding death."

100. "The Edge… There is no honest way to explain it because the only people who really know where it is are the ones who have gone over."

Here at Kidadl, we have carefully created lots of interesting family-friendly quotes for everyone to enjoy! If you liked our suggestions for sane quotes, then why not take a look at [sentimental quotes], or clarity quotes?