Science Shorts: The Tortoises Who Beat Humans To The Moon

An occasional series exploring science and space, for parents and kids to enjoy together.

If you'd like to learn more about space, we've got some great facts for you. For other topics in science, take a look here.

Who was the first to orbit the Moon? If you said “Neil Armstrong”, you’re wrong. If you’re a smarty pants and said “the crew of Apollo 8 a few months before Neil Armstrong,” then you’re still wrong. The answer, in fact, is a couple of Russian tortoises.

Believe it or not, the creature most famous for its slow, deliberate pace was the first living being to hurtle past another world. The feat happened in September 1968. That’s three-quarters of a year before Neil and Buzz set foot on the Moon, and three months before the astronauts of Apollo 8 became the first humans to fly around the satellite.

The half-shelled reptiles flew on a mission called Zond 5, part of the Soviet Union’s (unsuccessful) programme to develop a spaceship capable of flying humans to the Moon. History does not record their names -- all we know is that they were designated as test tortoises number 22 and 37. The tortonauts shared their capsule with several other species, including wine flies and mealworms. This was a ragtag, motley crew for such an historic mission -- the first time in the known universe that creatures from one world had voyaged to another.

Why were they flying? Scientists needed data about the harsh radiation fields beyond low-Earth orbit. Sending a variety of animals out into the cosmos before risking human life was the inevitable solution. Tortoises were chosen because they are easy to strap down, small and light.

The poor reptiles can’t have had a pleasant trip. They were starved for several days before the flight and not fed at all during their week-long voyage. Once they got back, they were put through a barrage of tests, and later dissected. An ignoble end for the fastest and most-travelled tortoises in history.

Scientists found little difference between the spacefaring tortoises and control animals kept on the ground. A few small biochemical oddities were put down to the lack of food, and not space radiation. In short, no show-stoppers were discovered that would prevent humans returning healthy from the Moon. As it happened, the Soviets never did launch a crewed lunar mission. Their achievement of sending the first living animals around the Moon is all but forgotten.

In the ultimate face-off between the tortoise and the hare, the tortoise won the race… but it would be the American hare who would go on to win the bigger prize.

For more space-themed activities, we've got space puns and space crafts, and don't forget to watch out for these in the night sky! 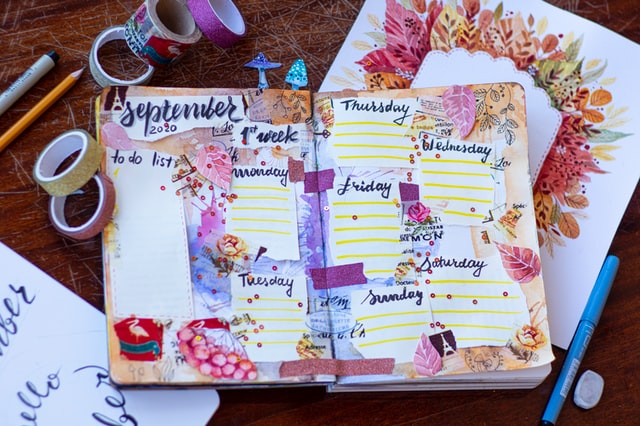 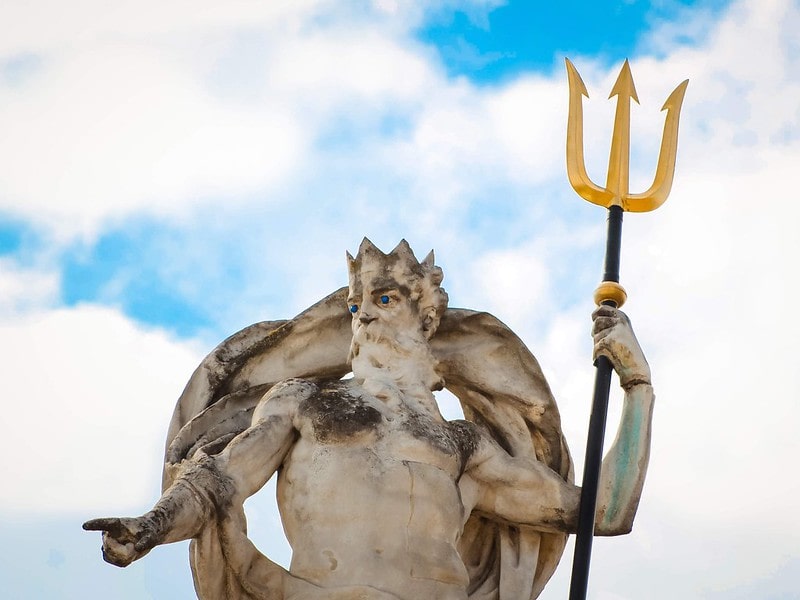 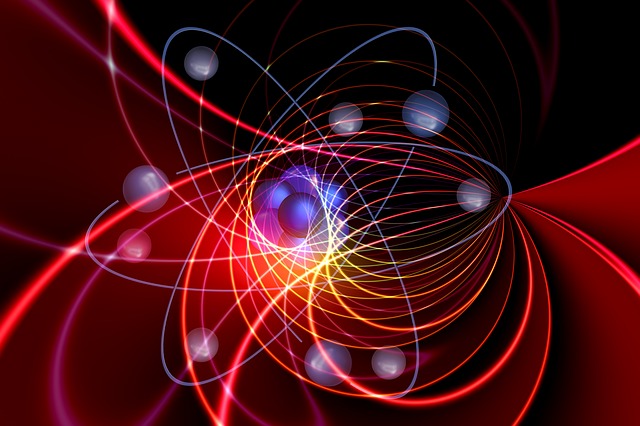 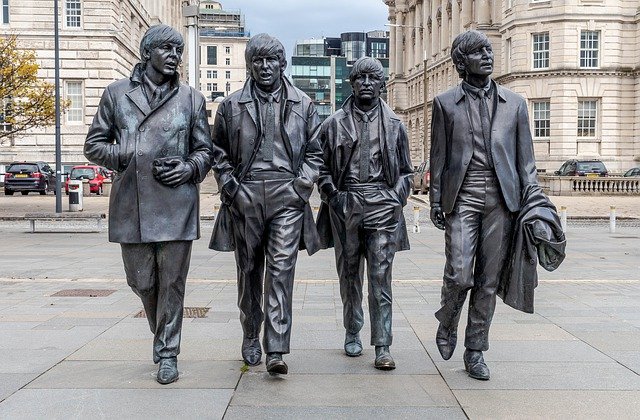 The Beatles Trivia: 110+ Questions (With Answers) To Test Super Fans 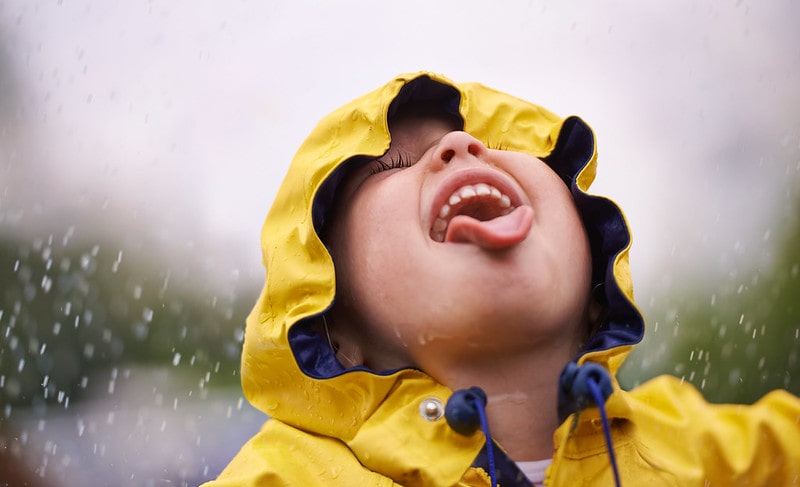 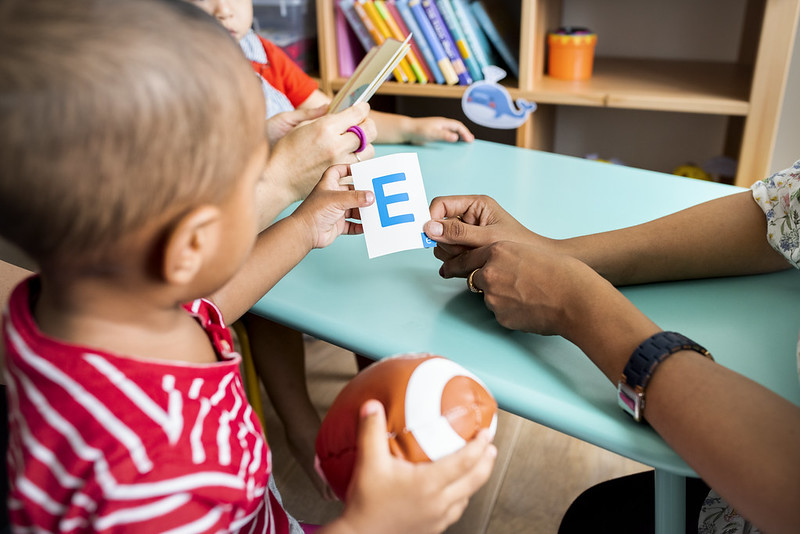 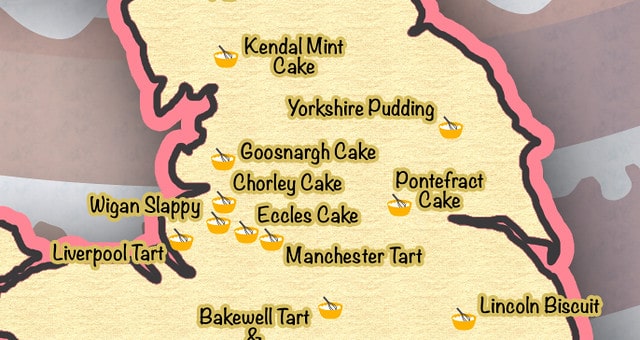 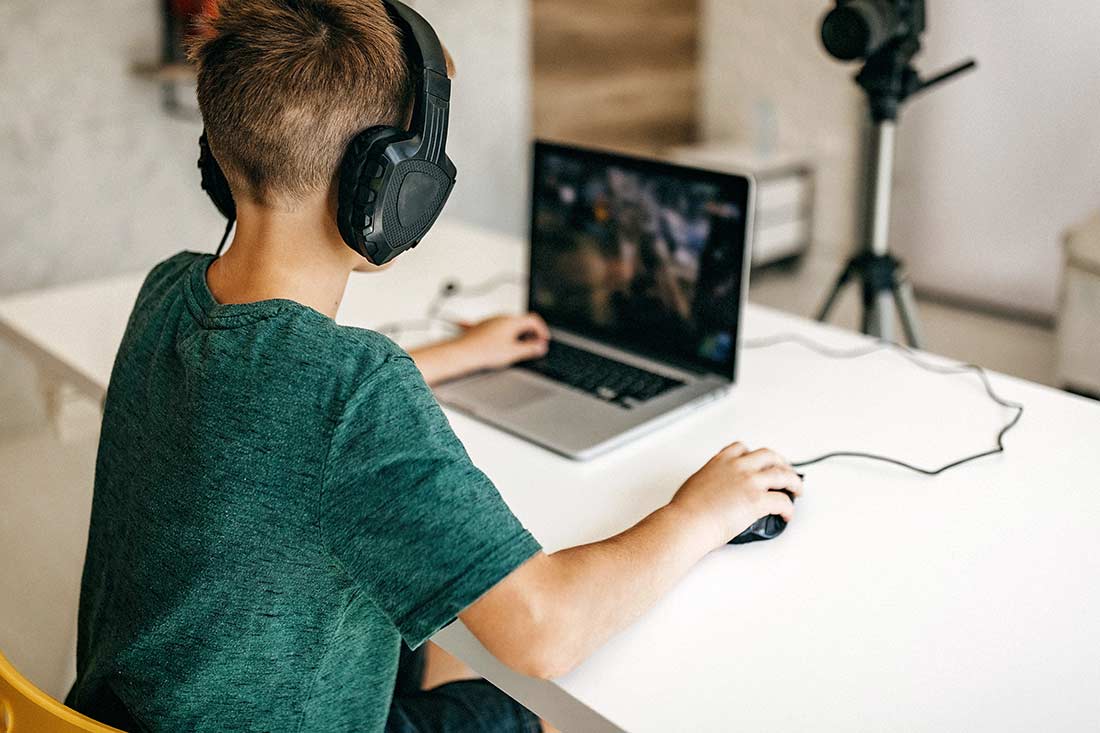 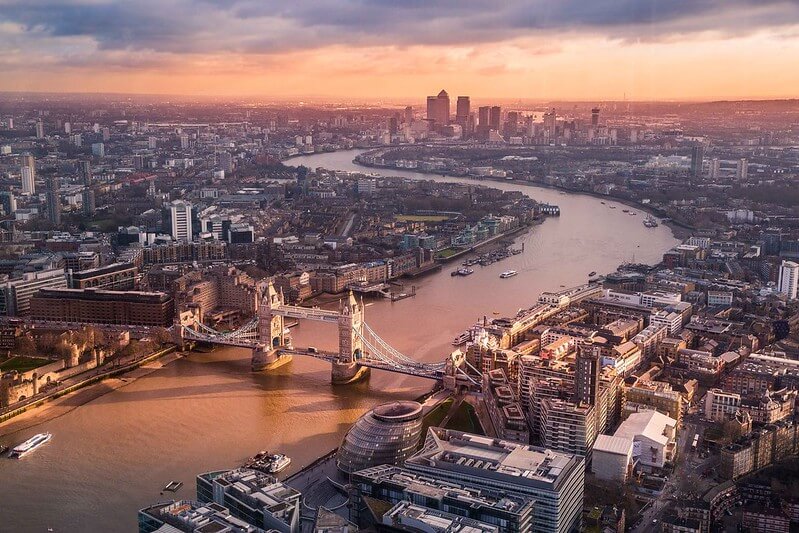