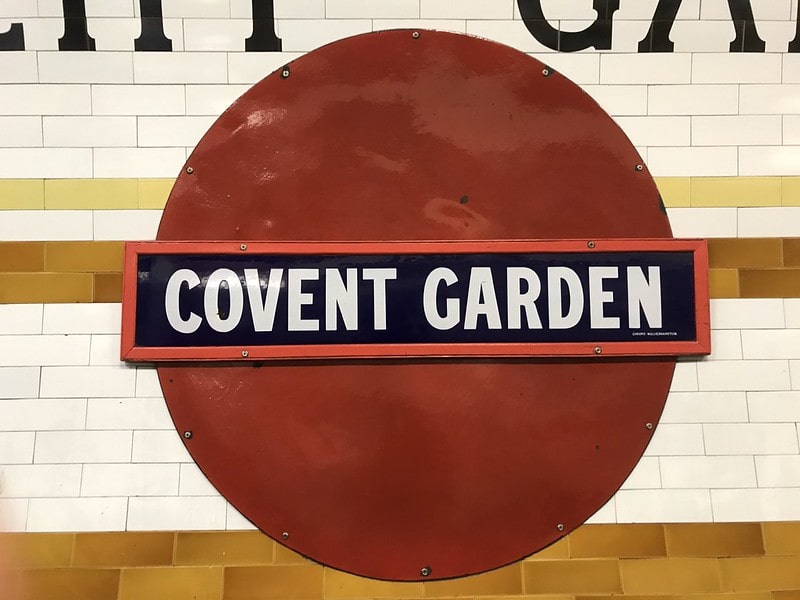 Take a closer look at the streets of the West End, with this self-guided walk. We’ve picked out six curiosities that most readers will never have noticed, and kids will adore.

Start your tour by taking the tube to Leicester Square. This is important, because our first curiosity lies within the station, beyond the ticket barriers...

As you ascend the main escalator to the ticket hall, remember to look up and ahead. From about a third of the way up, you’ll begin to glimpse the Leicester Square Ginger Bread Man… fabled guardian of this tube station. His gigantic head is made from nothing more than coincidentally placed loudspeakers and strip lighting, but kids will find it magical. I’ve often wondered if he was baked by the Muffin Man of nearby Drury Lane.

Emerge from the station and find Cranbourn Street, which heads off towards Covent Garden. Follow this a very short way, before it merges with five other roads into a busy junction.

This peculiar feature can be found somewhere on the junction. I’m not going to tell you exactly where, as it’s a fun, family game trying to track it down. It purports to be an old hook reserved for use by the Metropolitan Police. According to some history books and websites, the hook was once used by traffic police, who could hang their capes here in hot weather. The story has never been substantiated. Whether it is a genuine ‘police hook’, or some kind of weird prank would need further detective work.

Take Garrick Street, and keep following it as it bends round a corner past the Tesco Metro. Look out for the gates into St Paul’s churchyard on the left.

You’re in the grounds of St Paul’s Covent Garden (not the more famous cathedral of same name). This has long been known as the actor’s church, thanks to its proximity to the big theatres. It’s worth browsing the memorial plaques on the many benches as some are to famous actors (including John Thaw and Beryl Reid). What you’re looking for, really, though is this giant penny -- and again, I won’t tell you exactly where it’s hidden. The cast-iron coin was installed in 2013 to mark 60 years since the Queen’s coronation, and it takes the form of a penny from that year. This is one coin that won’t get picked up from the floor -- it weighs nearly two tons.

Return to Garrick Street and continue along to Chandos Place. Towards the bottom of that street, look out for an alley called Brydges Place.

Take a walk along Brydges Place. It serves as a back-door exit for several pubs and restaurants, so can get a bit smelly. But keep going. Hold your nose. And watch out for other people, as you can’t social distance down here. As you progress along, the walls close in until the point where the alley debouches onto St Martin’s Lane. Here the walls are spaced little more than a foot apart, meaning that larger pedestrians might struggle to pass through. Brydges Place is widely claimed to be London’s narrowest alley, though Emerald Court in Bloomsbury is also a contender.

Leave St Martin’s Place and head towards the imposing church of St Martin-in-the-Fields. Skirt around to the back, or go inside, and take a look at the window.

St Martin’s is a fascinating church on many levels. If you have time, head down to the crypt cafe, which also houses a small museum (whose delights include an old public whipping post). The east window is also a bit special. Created by Iranian artist Shirazeh Houshiary, the warped window replaces a more traditional stained glass affair, which was lost in the Second World War. While you’re in the church yard, look out for one of London’s longest street names, St Martin-in-the-Fields Church Path.

Leave the church and head east along Strand (that’s its official name, not ‘The Strand’) to Charing Cross station. We’re not heading into the station just yet, but down neighbouring Villiers Street then immediately left into the alley of York Place.

From the longest street name to one of the strangest. Today, it’s called plain old York Place. 250 years ago, however, you’d be standing in Of Alley. The unique name was to satisfy the vanity of George Villiers, Duke of Buckingham. Around 300 years ago, the Duke sold off this land to a developer, on the proviso that the new streets were named after him. Villiers Street and Buckingham Street survive to this day, while George Street and Duke Street have been renamed. But the developers also threw in an ‘Of Alley’ to make sure all five components of his name were present.

The tour ends here. Charing Cross and Embankment stations are both within sight. 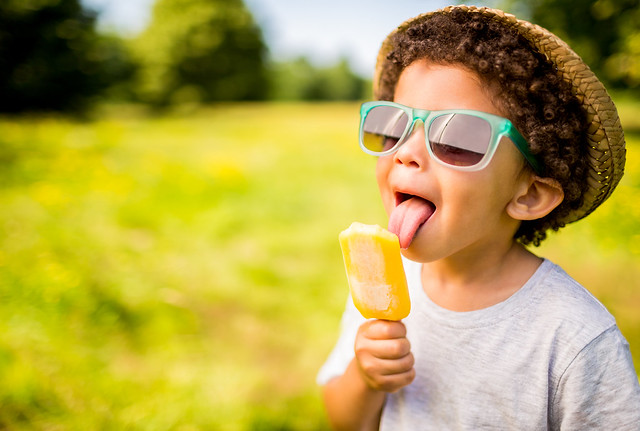 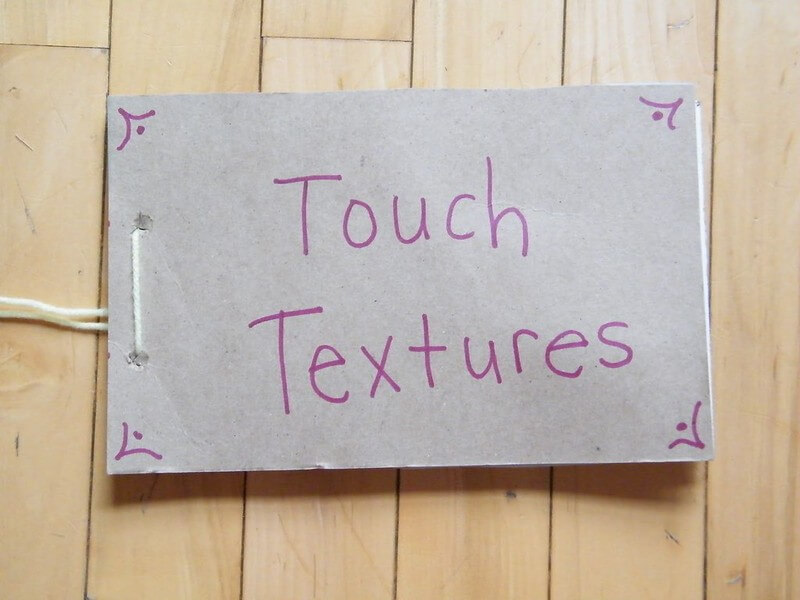 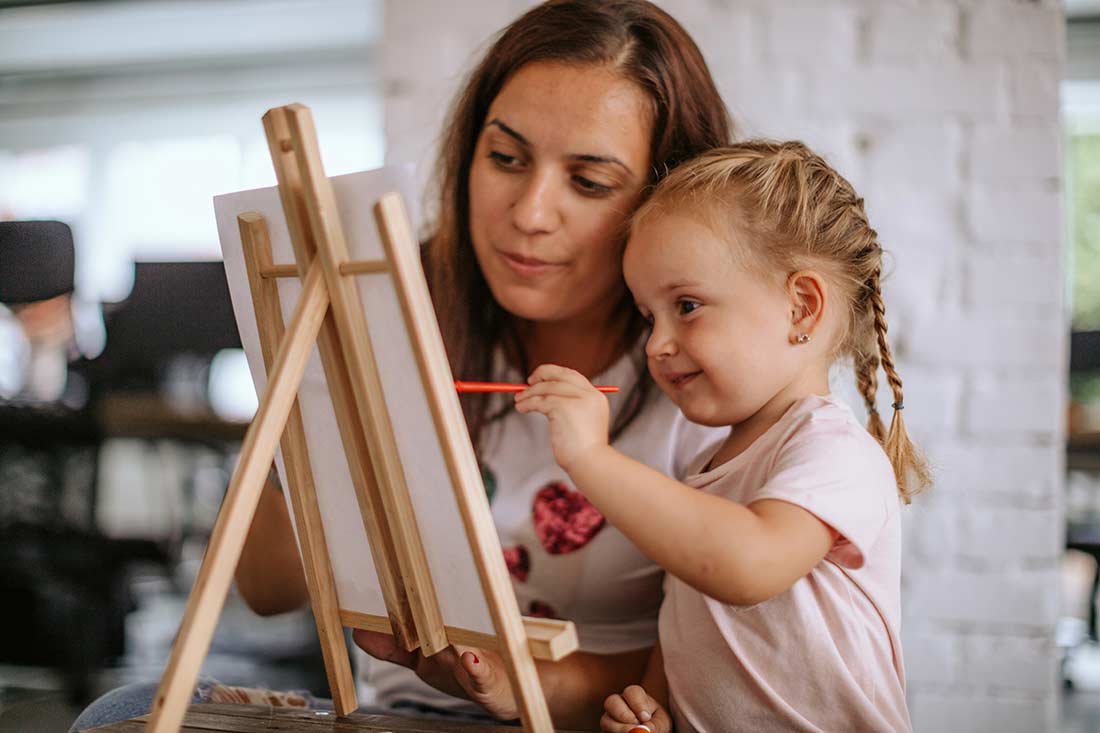 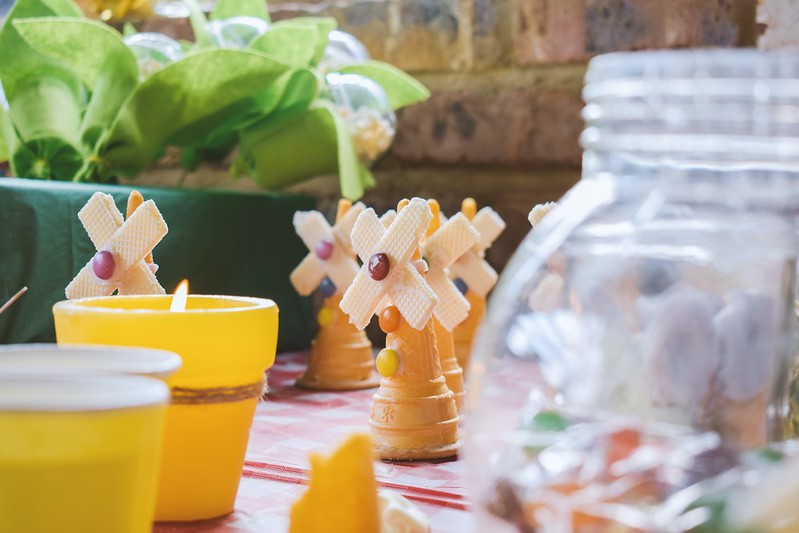 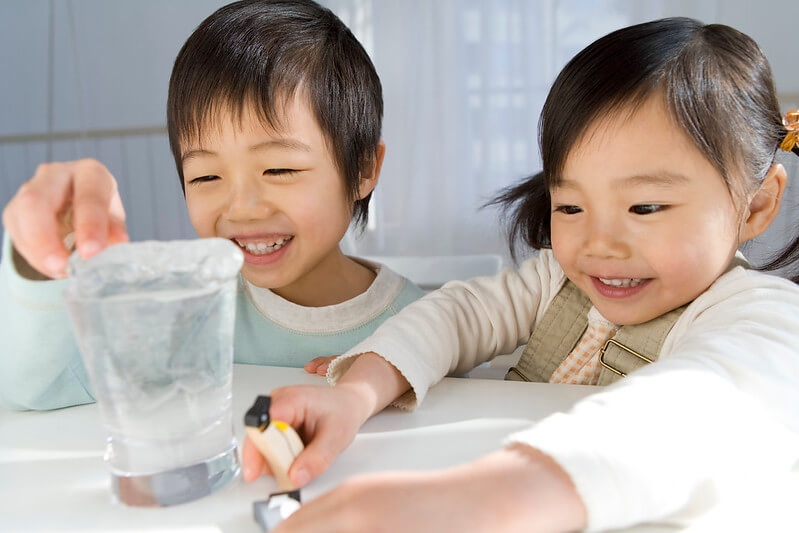 How To Make A Floating Paperclip To Amaze Your Kids
Josie Bergman
No items found.