40+ Shadow The Hedgehog Quotes That All Gamers Will Love 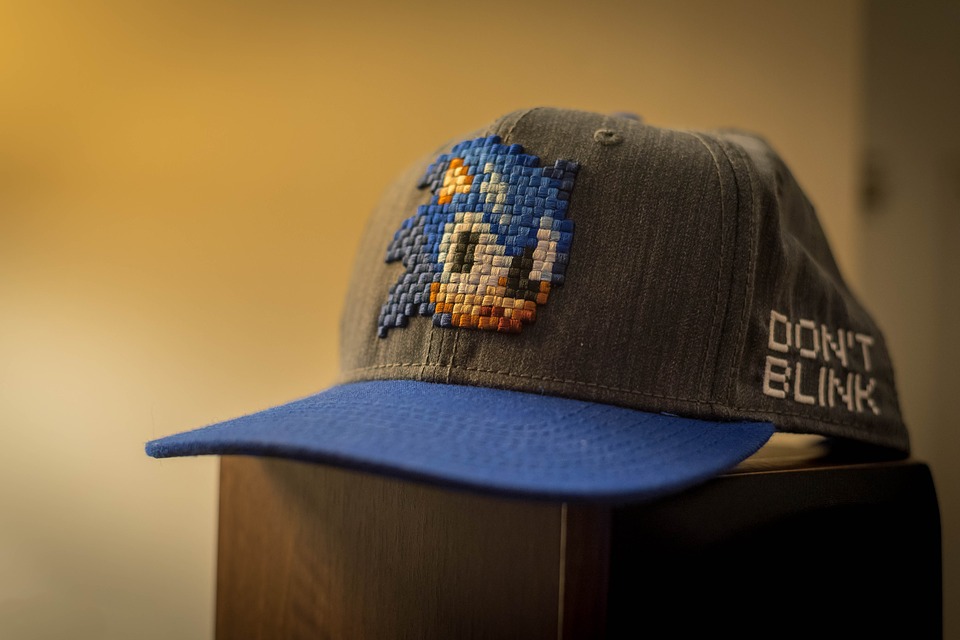 Shadow The Hedgehog, or Terios to give his real name, is a villain and anti-hero in the Sonic show and video game series.

Created by the grandfather of Dr. Robotnik and named 'Ultimate Life Form', Shadow is an immortal hedgehog who has a dark appearance and similar powers to Sonic The Hedgehog. Shadow has the special power of 'Chaos Control' which gives him the abilities of time distortion in the game.

Apart from being a fan-favorite hedgehog, Shadow, whose girlfriend is thought to be Maria Robotnik, has a loyal following owing to his appearances in the games and tv show. He has a dark and brooding personality, and can almost fly by speeding along just above the ground, and when Shadow says that he will do something, he stops at nothing to fight and accomplish that. However, after losing his best friend Maria, Shadow says he would fight to protect the earth. His other abilities include his Super Shadow mode where he is almost indestructible. It can be said that one of the favorite moments for the fans of the games is when Shadow and Sonic join forces for the first time. So, without further delays, let us take a look at some of the favorite quotes from Shadow The Hedgehog.

For more quotes, check out gaming quotes and Sonic quotes.

Shadow first appeared in the 2001 game 'Sonic Adventure 2'. Although he apparently died at the end of 'Sonic Adventure 2', the fanbase's growing clamor ultimately brought him back for further adventures. Here are some things that Shadow said as the world saw him for the first time.

1. "Shadow The Hedgehog: Faker? I think you're the fake hedgehog around here. You're comparing yourself to me? Ha! You're not even good enough to be my fake!

Sonic The Hedgehog: I'll make you eat those words!"

2. "I have to keep my promise to Maria. That's the only thing that matters to me now."

3. "You never cease to surprise me, blue hedgehog. I would have sworn you went down with that capsule. Just who are you?"

Shadow the Hedgehog: I see, but you know I can't let you live. Your adventuring days are coming to an end."

5. "Shadow The Hedgehog: You never cease to surprise me blue hedgehog, I thought that capsule you were in exploded in space.

Sonic The Hedgehog: You know, what can I say? I die hard."

6. "Before this is over, I'll show you the true power of Chaos Control!"

9. "If you want to live, you will keep the emeralds where they are. The fake emerald is good enough for you."

10. "My name is Shadow. I'm the world's ultimate life form. There's no time for games. Farewell."

Quotes About Shadow The Hedgehog

Hope you'll find some of these quotes about Shadow entertaining.

11. "Can you hear me? Sonic, Shadow!? Everyone here is rooting for you! Good luck and give him trouble!"

Shadow The Hedgehog: Hmph! Hope you can keep up with me!"

15. "Have it your way Shadow... Be prepared to meet your maker! Your past, present, and future ends here, today! Prepare to...die! Say goodbye, Shadow... As you witness my true wrath!"

These are some of the famous quotes that Shadow says in various parts of the different games.

16. "You'll regret this, Doctor, even if I'm not real, I'm still the ultimate lifeform, Shadow the Hedgehog!"

21. "I will release you from the chains of your past."

23. "If the world chooses to become my enemy...I will fight like I always have!

25. "If you want to stay clear of trouble, then stay away from that doctor."

'Shadow The Hedgehog' was one of the games that Sega released based on the anti-hero. Find some of the best quotes that all gamers would like.

26. "I'll be there, Maria! I swear, whatever it takes! I'll take care of the Ark and the Professor!"

27. "Shadow the Hedgehog. Why does that name haunt me? It's the only thing I can remember. And that gruesome image... Maria! Maria! Who am I, and why can't I remember anything… and who is this Maria?"

28. "Shadow the Hedgehog: Finally, I've got all the Chaos Emeralds!

Sonic the Hedgehog: Shadow! What're you gonna do with them?

Shadow the Hedgehog: With the power of these emeralds, I'm gonna destroy this damn planet! This is who I am!"

29. "A Chaos Emerald? You've gotta be kidding me, guys! This is like taking candy from a baby, which is fine by me."

30. "How dare you harm Maria! Disgusting humans. Out of my sight!"

32. "You can never control me, Black Doom. Now I understand why I am here. I made a promise and I am here to keep it. Today, I put my past behind me."

33. "I'm Shadow... the Hedgehog. I was created to bring order and justice to the humans. With the power of these Emeralds, I'm going to destroy this damn planet! This is who I am!"

34. "Do whatever you need too, Knuckles. I have my own reasons for being here."

35. "Isn't that Dr. Eggman? Maybe he can tell me about those black creatures."

37. "If what you say is true, then I will respectfully accept my fate. But I just need some time to uncover the real truth."

38. "I am Shadow the Hedgehog. A research experiment, gone deadly wrong. I've caused so much destruction, I should have never been created. This is who I am."

39. "All right. I know what I have to do. I was born to bring order to the humans. These humans. They don't value life. They're going to pay, pay with their lives for what they've done! I'll stop anyone who tries to get in my way!"

40. "The pieces are coming together. This 'Ultimate Lifeform' they keep referring to is the black hedgehog, and he... died! And I'm its copy!"

Here at Kidadl, we have carefully created lots of interesting family-friendly quotes for everyone to enjoy! If you liked our suggestions for Shadow The Hedgehog quotes then why not take a look at video game quotes, or 'Borderlands' quotes.