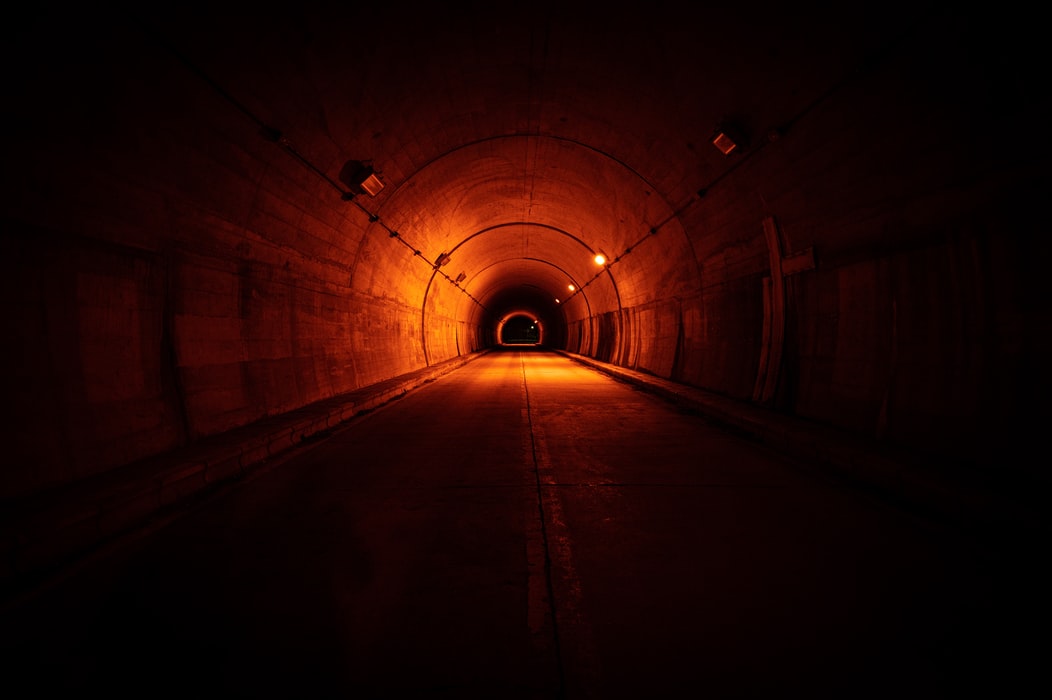 'Silent Hill' is a horror media franchise that first originated as video games which were produced by Konami in 1999 and have been adapted into movies based on the plot as well.

The game follows the story of Harry Mason who searches for his adopted daughter named Cheryl who is the reincarnation of a girl named Alessa in the fictional American town of Silent Hill where evil lurks in every corner along with a police officer Cybil Bennett. Alessa was a ritual sacrifice for a cult in Silent Hill and her soul is split into two, one being reincarnated into Cheryl.

The game also had more sequels along with two movie adaptations based on the plot of 'Silent Hill'. Here is a list of some of the most terrifying quotes from the franchise.

The 'Silent Hill' video game franchise is said to be one of the most terrifying psychological horror games ever played. Having originated in Japan, it has received worldwide recognition from gamers and fans alike. Here is a list of 'Silent Hill' quotes from the video games including 'Silent Hill' 2 quotes and 'Silent Hill' 3 quotes that will make shivers run down your spine.

1. "The fear of the blood tends to create fear for the flesh."

2. "But due to their wickedness, God was unable to be born properly. And so she has slumbered ever since, in the womb of the Holy Mother. Until the time of the Awakening..."

3. "A group of pagans, blinded by earthly desires, spit in the very face of God. They tried to use the seal of Metatron to prevent God's awakening. But God drove the unbelievers away and threw them into the Abyss."

4. "Do you know what it does to you, James? When you're hated, picked on, spit on, just cause of the way you look?"

5. "The memory of his cruelty is forever burned into my mind."

6. "In my restless dreams, I see that town... Silent Hill. You promised you'd take me there again some day... but you never did. Well, I'm alone there now, in our special place... waiting for you."

7. "What you call ‘faith’ is nothing more than a child crying out for love. That’s why you’re all alone."

8. " I know about the pleasures of this world. And I want to find my happiness while I’m still here. "

In 2006, 'Silent Hill' the movie loosely based on the video game was released featuring talented actors like Radha Mitchell, Laurie Holden, Sean Bean, and many more. Here is a list of some of the best quotes from the movie adaptation of 'Silent Hill' that will give you nightmares.

12. "Now the dream of this life must end, and so too must the dreamers within it. For over thirty years they have denied their own fates. For thirty years, they've lied to their own souls. But now is the end of days, and I am the Reaper."

16. "They are wolves in the skin of sheep. They brought about their own hell, they'll take you with them."

Alessa: All we ask for is satisfaction.

20. "You people. You get off the highway from whatever big city, bringing all your sick problems with you."

21. "When you're hurt and scared for so long, the fear and pain turn to hate and the hate starts to change the world."

22. "Lambs without a shepherd, shepherd without a flock. It is your sins which hold you here!"

23. "You should be careful how you fight evil. Your weapons can turn back on you."

24. "The faithful must gather in judgement for we are called to purify this filth."

25. "Christabella: Are you a person of faith?

Christabella: That's not what I asked."

26. "Many different forms of justice, Chris. See, you got man's, God's and even the Devil's. Certain forms you just can't control."

27. "And I saw the dead, the great and the small, and they were judged according to their deeds."

Christopher: And that's your definition of justice, huh?"

29. "Sinners deserve to lose their spawn."

Here at Kidadl, we have carefully created lots of interesting family-friendly quotes for everyone to enjoy! If you liked our suggestions for 'Silent Hill' quotes then why not take a look at ['Rocky Horror Picture Show' quotes], or 'Vampire Diaries' quotes.