100 Slavic Surnames With Meanings And History 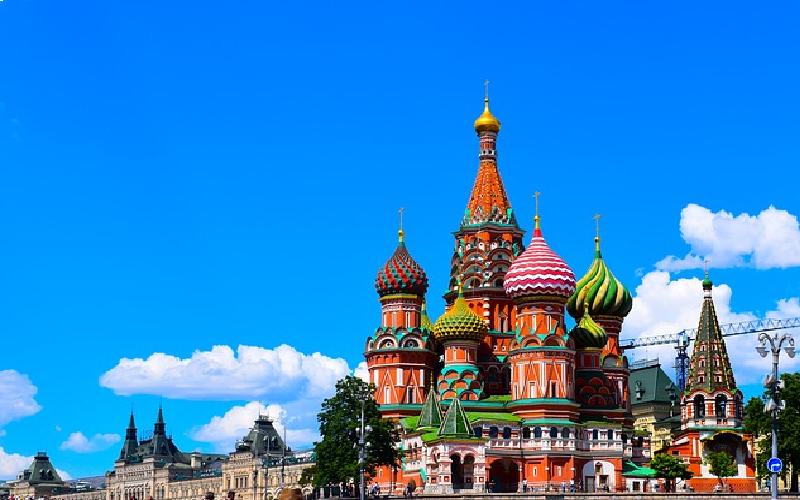 Finding the perfect name for your story’s characters is not always easy.

There are several Slavic surnames that belong to different countries in the region. Each surname carries its own unique meaning and indicates which land the person belongs to. Common Slavic last names often include patronymics (names developed using your father's name), familial names, and even pet names. These last names are formed by adding suffixes to given names and other words.

For more naming ideas, take a look at these Slavic baby names and these Bulgarian names.

Croatian last names commonly end with –ić or -ich to indicate a diminutive suffix that combines with either the father’s name or the person’s profession. You will see that a lot of these last names often just indicate “son of” or where the person belongs to.

2. Antić (Croatian and Serbian origin) – meaning “son of Anto” or “son of Ante”

10. Franjić (Croatian origin) – this is one of the old Slavic names meaning “son of Franjo”

21. Novak (Croatian, Slovene, and Serbian origin) – name given to someone new to the village

Slavic Surnames From Ukraine And Russia

32. Archaki (Polish and Ukrainian origin) – meaning “lord” or “ruler”. The name is derived from Greek.

33. Barno (Ukrainian, Russian, French, Aramaic, and Italian origin) – a surname that is often associated with people from Tuscany, Italy.

34. Bomba (Ukrainian, Czech, Slovak, and Spanish origin) – this surname is often used to describe people with a short temperament. It can also be used as an occupational surname for an artilleryman.

37. Chernenko (Ukrainian and Russian origin) – In both Russian and Ukrainian languages, this name means the color “black”

39. Datsyuk (Ukrainian and Russian origin) – meaning “to offer or provide a service”

40. Ganus (Russian and Ukrainian origin) – the surname is derived from the Russian word for the anise plant, or the Turkish name for “spring” or “source”.

41. Gogol (Ukrainian and Polish origin) – means “common goldeneye”, which is a type of duck.

42. Gutnik (Ukrainian, Russian, and Yiddish) – This name is derived from Yiddish to mean “glassworker”

43. Ivanova (Russian, Bulgarian, Ukrainian, and Belarusian origin) – meaning “daughter of Ivan”. It is a feminine surname often given to girls.

44. Kalashnik (Ukrainian origin) – means “maker of kalaches”, which is a type of bread found in the Slavic regions

47. Lomachenko (Ukrainian origin) – derived from the word ‘lam’, which means “scrap” in the Ukrainian language

49. Molchan (Russian and Ukrainian origin) – meaning “silent”. The surname originated from a common nickname given to people who are soft-spoken

51. Poroshenko (Ukrainian origin) – translating to ‘gunpowder’ or ‘dust’, this occupational name was given to someone who sold gunpowder

52. Rosya (Ukrainian and Russian origin) – a shortened variant of ‘Rossiya’, which is the namesake word for Russia in the language. Alternatively, it can mean “rose".

55. Zbirak (Ukrainian and Polish origin) – derived from the Polish word ‘zbierac’, which means to collect or gather

Here are some last names from Czech Republic along you should consider for your character.

58. Beneš (Czech origin) – from the given name Benedikt

61. Čermák (Czech origin) – meaning “redstart”, which is a type of bird

63. Chalupník (Czech origin) – derived from the Czech word “chalupa”, meaning “cottage”. The name was given to peasant farmers who owned very little land.

64. Chmela (Czech origin) – meaning “hops”, derived from the name given to the person who grew beer hops

65. Chvátal (Czech origin) – a derivate of the word “chvátat”, which means “to hurry”

66. Doležal (Czech origin) – a surname that originated from a common nickname given to a lazy person, meaning “to lie down”

68. Fiala (Czech origin) – meaning “violet flower”, derived from the name given to someone who lived near violet gardens

69. Holub (Czech and Ukrainian origin) – meaning “dove” or “pigeon” in both languages

74. Jehlička (Czech origin) – derived from the Czech word “jehla”, meaning “needle”. It is a common surname given to tailors

76. Kudrna (Czech origin) – meaning “curl”. It is derived from a common nickname given to someone with curly hair

78. Máselník (Czech origin) – derived from the Czech word “máslo” meaning butter. A common last name for someone who sold butter or buttermilk

82. Podsedník (Czech origin) - meaning “one who sits behind”

83. Pokorný (Czech and Slovak origin) – meaning “humble” in both languages

85. Řezník (Czech and Slovak origin) – meaning “butcher” in both languages. The surname is given to someone who works as a butcher

87. Ryba (Czech and Polish origin) – meaning “fish” in both languages. It is a surname given to someone who works as a fisher

92. Žitnik (Czech, Slovene origin) – derived from Slavic word “žito”, meaning “rye”. It is a common surname for a person who deals in rye or bakes bread.

Like Czech surnames, last names in Poland also often have a variety of meanings and can relate to the occupation of the person, their family, or even nicknames. A lot of surnames in Poland end in “-ski”, which means “of”.

96. Dubanowski (Polish origin) – a surname used to indicate a person belonging to the town of Dubinowo

98. Gomółka (Polish origin) – derived from the Polish word “gomółka”, which is a type of round cheese

99. Kamiński (Polish origin) – meaning “stone”. It is a surname given to someone who works as a stonecutter

100. Ślusarski (Polish origin) – an occupational name given to a locksmith, derived from the word “ślusarz”, which has Germanic origins