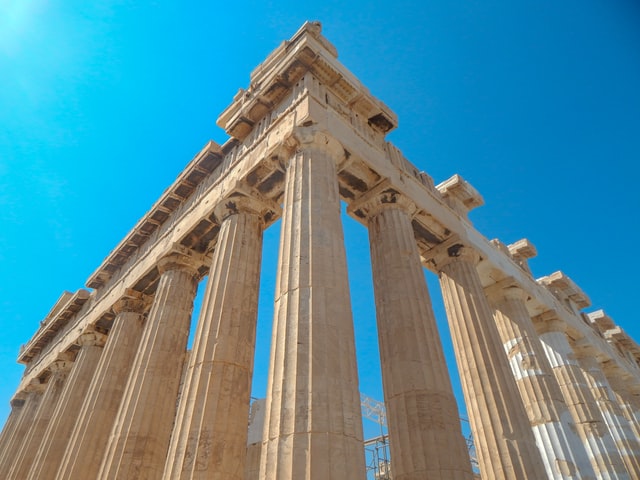 A Spartan represents all things brave and strong - as said by their most famous leader, King Leonidas.

They chant war hymns, have short, to-the-point mottos, and believed in the contraversial notions of war as well as gender equality. If you are fond of Spartan quotes, do check out Spartacus quotes and Greek quotes.

Whether it be a line from a movie, or the best saying from a web series, or just a good quote you stumble upon, Spartans are known to keep their responses short, and often - hilarious. Read some of the best Spartan warrior quotes below - we promise you will laugh.

Said when threatened by Philip II of Macedon -who said that if they choose to attack Sparta, they will conquer it, just like other city-states of Greece. The response was 'if' - mocking Philip II's capacity to lead this military attack at all. However, despite his threats, Philip did not attack.

Not concerned about the number of the enemy, the brave people of Sparta only asked where the men were so that they may fight them.

"Molon Labe" is Greek for “Come and get them.” During a battle, seeing that Spartan King Leonidas had almost no army, the opposing general asked them to give up their armor. It is to this that King Leonidas said the above quote.

When an Athenian and Spartan admire a painting - the Athenian says the man in the painting looks brave, to which the Spartan has the following response.

When asked by an enemy if they should visit Sparta as a friend or as an enemy, the bold Spartans replied with this word.

These words were said on the third morning of a battle against Persians because they were doubtful they would survive the day since they were surrounded on all sides.  So they prayed to the god of the dead in Greece - Hades. "Dine in Hades" was a euphemism for implying that their death was inevitable.

When seeing a fire canon for the first time, Archidamus was shocked beyond belief and said this Spartan quote.

Deserted by war, Thracians had come to Spartans with a long speech on why they needed grain. To this, the Spartans replied that they could have simply said the above.

Offended by the presence of only one person to deliver a message - the King of Persia asked why there was not a diplomatic fleet. To this, the Spartan messenger replied that one man was enough for one man.

The Spartan race motivational quotes are well known for being a great inspiration for any man or woman who heard them. Read on for some of the best ones, and you will definitely come back for more.

10. "No retreat, no surrender; that is Spartan law. And by Spartan law, we will stand and fight, and die. "

12. "That city is well fortified which has a wall of men instead of brick. "

13. "I fear neither battle nor death, but I fear the day you are not by my side."

A soldier talking about defending his fellow soldier.

When asked on why soldiers have such short swords, Plutarch wrote that the Spartans had this response.

When a messenger brought news of so many Persian arrows that they would cloud the sky, the young Spartan leader Dieneces said this quote, laughing in the face of death.

When thrown in a ditch by Persians and asked to bring out earth and water, a spartan man refused, biting back with this quote.

18. "Son, remember your courage with each step."

Women were an integral part of Sparta. They used to give birth to the future Spartans, were good administrators, and often equal to any warrior in all of ancient Sparta. As such, some of the famous Spartan quotes revolve around women and their contribution to this ancient society.

When a visitor comments that Spartan women are the only women who could rule men, the queen of Sparta gave the following response as a reason - that they can rule men because only they birth real men.

This is something that used to be inscribed on the graves of men who died in war.  Spartan women too, received the same engraving if they died during childbirth.

When a son asks his mother how to extend the length of his sword, his mother responded with this well-known quote.

When seeing the outer walls of an enemy city, the King commented on how only women's quarters have walls and that cities were better defended by people.

23. "The daughters of Sparta are never at home! They mingle with the young men in wrestling matches."

All Spartans, regardless of gender, could be found contributing equally with their shield and sword in military conquests by Spartans all across Greece.

A Testament to the life lived by the young boys of Sparta, Diogenes makes this comment in admiration of Spartan upbringing.

26. "You’ve been tainted by a bad reputation. Either wipe this out now or cease to exist."

When her son returns from battle when all other men died on the field, this spartan woman responds with these words, urging him to die with honor rather than live a life of dishonor.

Here at Kidadl, we have carefully created lots of interesting family-friendly quotes for everyone to enjoy! If you liked our suggestions for this Spartan quotes then why not take a look at ancient quotes, or [warrior quotes]. 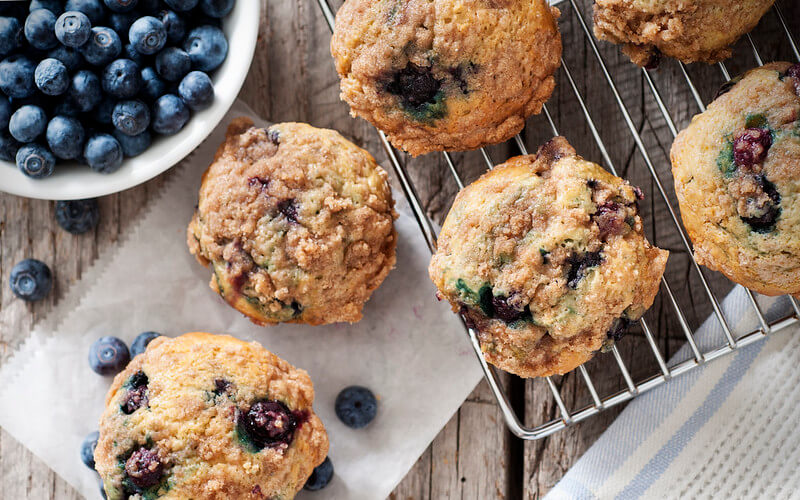