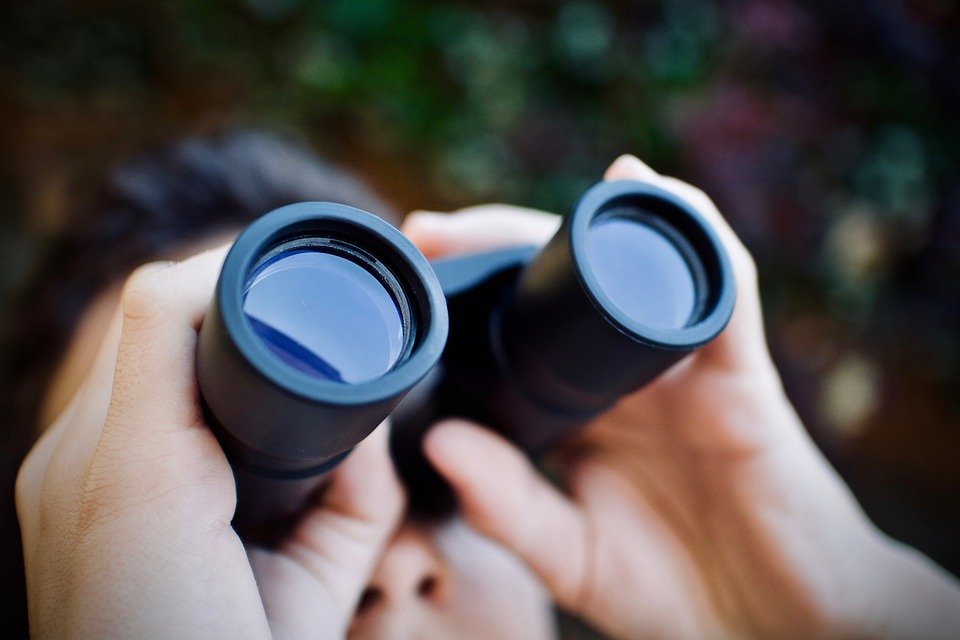 Struggling to find the perfect name for your spy character?

Well, hopefully we can help. This list of full of the names of the best spies from the real world as well as the fictional world.

Spies (also known as Secret Agents and Intelligence Agents) carry out espionage. Their work often involves going undercover to retrieve confidential information, they often do this by infiltrating the group of enemies. Spies are employed by governments and they are used to get inside information on enemies or even allies. British spies all work in the Secret Intelligence Service, hence why they are known as Secret Agents (which is another word for spy).

A spy can become famous if his or her work achieves something great in the national interest. The bravery it takes of an individual to put their lives at stake and infiltrate the territory of enemy is never an easy task and should not be underestimated. There are also many famous fictional spies, perhaps with James Bond being the most famous spy from popular culture.

We hope that this spy names list inspires you. For more, check out a look at our articles on the best hacker names and these names that mean mystery or secret.

These are some names of the most famous spies in history.

1. Adolf Tolkachev (1927-1986), an electronic engineer and one of the secret agents who provided documents to the CIA.

6. Benedict Arnold (1740-1801), was an American military officer who later defected to the British side.

7. Chi Mak (Born 1940), one of the secret agents who shared America defense technology with China.

10. Emil Julius Klaus Fuchs (1911-1988), a German physicist who carried out espionage against Canada, America and Britain.

15. Julius and Ethel Rosenberg (Died in 1953), an American couple who supplied information to the Soviet Union.

19. Nathan Hale (1755-1776), worked as a soldier during American Revolutionary War and spied on British Troops.

23. Rose O’Neal Greenhow (1817-1864), a Confederate spy who used her political connections during the American Civil War.

24. Rudolf Abel (1903-1971), a Russian spy who worked for the KGB and was charged with conspiracy by the FBI. This is one of the most famous Russian spy names.

25. Robert Hanssen (Born 1944), an American spy and a former FBI agent who spied for Russia.

26. Sir Francis Walsingham (1532-1590), a popular English spymaster who was against Catholicism during the reign of Elizabeth I.

28. Sidney Reilly (1837-1925), was referred to by the cool codename: 'Ace of Spies'. He spied against four different organizations.

30. Virginia Hall (1906-1982), was one of the most extraordinary female spies who worked for both America and Britain.

Some Famous Spy Names From Comics

34. Austin Powers, a comic character who was born and grew up in London who later attended the British Intelligence Academy.

35. Black Widow, a fictional character in 'Marvel Comics', she was a Russian spy.

36. Casanova Quinn, is a thief who got tricked into being a double agent.

37. Dick Grayson, is a 'DC Comics' fictional character who left his superhero life to become a spy.

38. Holden Carver, a comic fictional character, deployed as an undercover agent in a vicious organization.

39. Jessica Drew, a female version of Spiderman, who works as a spy.

41. John Lynch, a fictional comic character who goes by the code name Topkick.

42. Mystique, is a shape-shifter mutant and double agent who works as spy by transforming herself into other beings.

43. Moon Knight, a character with superhuman powers who has worked as a CIA agent.

44. Nemesis, a 'DC Comics' character who works as a vigilante and is also known as a master of disguise.

46. Secret Agent X-9, an agent without any name who also works for a nameless agency. It is among the good code names for people or characters.

47. Spymaster, as his name signifies, he is a master of espionage with advanced weapons.

48. The Foreigner, as a master of disguise he is assigned to many assassinations.

49. The Skrulls, a race of extraterrestrial creatures, they infiltrated and conquered the earth in 'Secret Invasions'.

50. White Spy and Black Spy, these names are from the 'Spy vs Spy' comic strip.

Many popular books are based on espionage and their protagonists spies' names are listed here.

51. Alden Pyle, in 'The Quiet American' by Graham Green.

53.Adolf Verloc, in 'The Secret Agent: A Simple Tale' by Joseph Conrad.

54. Charles Carruthers and Arthur Davies, in 'Riddle Of The Sands: A Record Of Secret Service' by Erskine Childers.

56. Jason Bourne, in 'The Bourne Identity' by Robert Ludlum.

57. James Wormold, in 'Our Man In Havana' by Graham Greene.

62. Nat, in 'Agent Running In The Field' by John le Carré. This would be one of the best code names for kids.

63. Richard Hannay, in 'The Thirty-Nine Steps' by John Buchan.

65. Unnamed, in 'The IPCRESS File' by Len Deighton.

72. Gene Hackman, played a spy in 'The Conversation'.

73. Jack Ryan, the secret spy in 'The Hunt For Red October'.

74. James B Donovan, in 'Bridge Of Spies'. Among the best spy code names.

75. Joe Turner, the secret spy in 'Three Days Of The Condor'.

77. Roger Thornhill, in 'North by Northwest'.