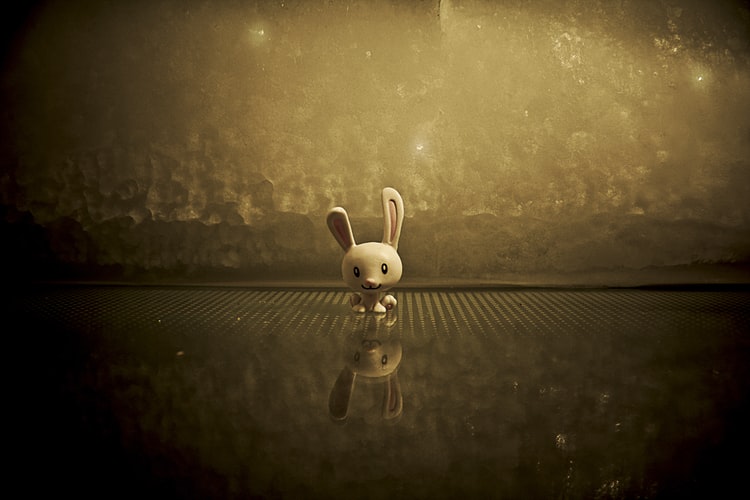 "Once you've met someone, you never really forget them" is a quote from 'Spirited Away', one of the most well-known Studio Ghibli movies.

Hayao Miyazaki, the Ghibli Studio founder, has undoubtedly brought a revolution in the children’s cinema world by producing some of the best Japanese animation movies.

Not only that, but his words of wisdom outside of the movies are equally inspiring and motivational. Here is a quote by the genius himself. “Yet, even amidst the hatred and carnage, life is still worth living. It is possible for wonderful encounters and beautiful things to exist." Rightly said by the mastermind, his movies are certainly an excellent example of such beautiful things that exist. His movies highlight controversial yet fundamental concepts of Pacifism and feminism along with vibrant animation and extraordinary storytelling.

If you are also a fan of Studio Ghibli Movies, you should also check out ['Spirited Away' quotes] and ['Howl’s Moving Castle' quotes].

Indeed, there is a lot to learn from Studio Ghibli movies and films. But what makes Hayao Miyazaki films this special? Apart from the visual perspective, the quotes are mostly what makes them the Best Japanese animation films ever! Read on to know what are some Studio Ghibli quotes that have moved the hearts of fans.

1. “No matter how many weapons you have, no matter how great your technology might be, the world cannot live without love.”

2. “The Earth speaks to all of us, and if we listen, we can understand.”

3. “You cannot alter your fate. However you can rise to meet it.”

4. “Life is suffering. It is hard. The world is cursed. But still, you find reasons to keep on living.”

5. “Nothing that happens is ever forgotten, even if you can’t remember it.”

6. “Try laughing. Then whatever scares you will go away.”

7. “Standing alone does not mean I am alone. It means I am strong enough to handle things all by myself.”

8. “Once you’ve met someone you never really forget them. It just takes a while for your memories to return.”

9. “Always believe in yourself. Do this and no matter where you are, you will have nothing to fear.”

10. “Whenever someone creates something with all of their heart, then that creation is given a soul.”

11. “It’s not really important what color your dress is. What matters is the heart inside.”

13. “We each need to find our own inspiration. Sometimes it’s not easy.”

15. “Airplanes are beautiful, cursed dreams, waiting for the sky to swallow them up.”

16. “Who has seen the wind? Neither I nor you: But when the leaves hang trembling, The wind is passing through.”

17. “They say the best blaze burns brightest, when circumstances are at their worst.”

Best Studio Ghibli Quotes From Up On Poppy Hill

'Up on a Poppy Hill' (2011) is one of the most popular Studio Ghibli films. It takes a nostalgic look at Japan through a teenage schoolgirl’s eyes in the post-world war days. The film’s artistic portrayal of the past is refreshing and incredibly heart-warming to watch. It is bound to take you in a zone of imagination and amazement.

18. “Fair girl, why do you send your thoughts to the sky? The wind carries them aloft to mingle with the crows. Trimmed with blue, your flags fly again today.”

19. “There’s no future for people who worship the future and forget the past.”

20. “It seems the whole country is eager to get rid of the old and make way for the new. But some of us aren’t so ready to let go of the past.”

One of the most fascinating Studio Ghibli films is the 'My Neghbour Totoro' (1998) movie which has attracted audiences through its intriguing plot. The tale is a blend of the fantasy of two young girls and the reality of their situation. It all starts when the girls and their father move into a new house and encounter a friendly spirit named Totoro. Read on for some amazing Studio Ghibli quotes from the movie.

21. “Well, ghosts are a lot harder to see. But when you suddenly move from a lighted room to a dark one, you can’t see for a second, and that’s when the dust bunnies come out.”

22. “Trees and people used to be good friends.”

23. “Everybody, try laughing. Then whatever scares you will go away!”

Studio Ghibli Quotes From The Secret World Of Arrietty

Another gem from the long list of Studio Ghibli films is 'The Secret World Of Arrietty' (2010) movie, which is about a tiny creature named Arrietty who must hide from humans to keep her world a secret. What happens when a boy finds out? Watch the film now to find out! In the meantime, read these thoughtful Studio Ghibli quotes from the movie.

26. “Sometimes you have to fight for the things that are worth fighting for.”

- 'The Secret World Of Arrietty'.

27. “It’s funny how you wake up each day and never really know if it’ll be one that will change your life forever.”

Here at Kidadl, we have carefully curated lots of exciting family-friendly quotes for everyone to enjoy! If you liked our suggestions for the best Studio Ghibli quotes, make sure to look at ['Princess Mononoke' quotes] or 'Kiki’s Delivery Service' quotes.