20+ Terrifyingly Terrific T.Rex Facts For Kids: How Many Do You Know? 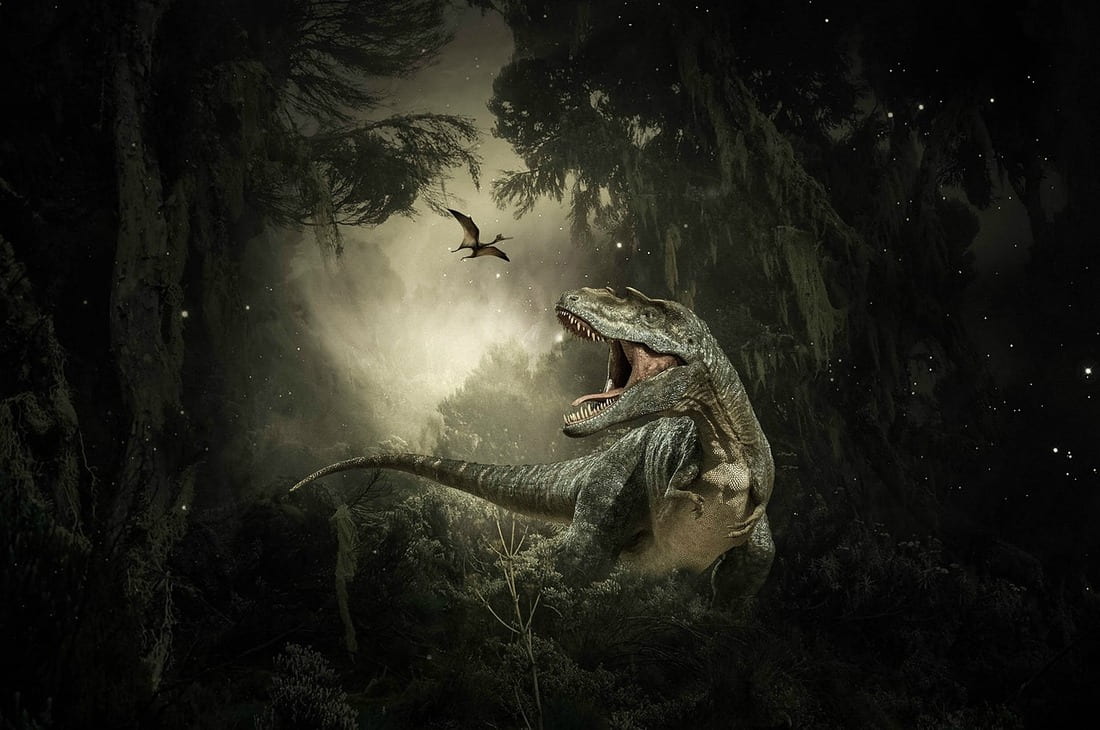 Tyrannosaurus Rexes were pretty terrifying creatures, being the fiercest predators in all of natural history!

But aside from how scary they were, they were also insanely cool. This list of Tyrannosaurus Rex facts for kids will get any little dinosaur lover excited to learn more about natural history and their favourite big dinosaur.

So, channel your inner T-Rex and get ready to sink your teeth into all of this amazing T.Rex information.

If you like our list on awesome T-Rex facts you'll also love our list of Spinosaurus facts, or for something a little different these Viking shield facts.

There is a load of information about Tyrannosaurus Rex and tonnes of interesting facts about the Tyrannosaurus Rex out there thanks to the work of scientists as well as its feature in a number of films, in particular 'Jurassic Park'. These are some of our favourite cool facts about T-Rexes, that will give you the ultimate T-Rex knowledge that you can share with your friends.

1.The T-Rex was named by Henry Fairfield Osborn in 1905 while he was serving as the president of the American Museum of Natural History.

3. The largest ever T-Rex skeleton covered was named Sue and measured up to four meters tall, 12 meters long and weighed nine tons. She was found in South Dakota, USA. There is no complete T Rex skeleton in existence, but Sue got pretty close with 90% of her bones living in Field Museum.

4. Sue sold for five million pounds in 1997 to a museum in Chicago.

5. Scientists still wonder why the T. Rex had two teeny tiny arms with claws. With such a big body, the size of their arms is a mystery but some scientists believe short arms are less likely to break and take less energy to support which can help keep the T. Rex the clear king.

7. The first ever documented remains of a T-Rex was found by Barnum Brown. Barnum Brown was one of the most famous dinosaur fossil hunters in all of history and was known as Mr. Bones.

Facts About Where T-Rexes Lived

Did you know that T-Rexes for all of their time on Earth were found across many continents? These interesting facts about Tyrannosaurus Rex and their habitats will sure make you glad these fierce predators aren't still around!

8. The T. Rex was alive during the Cretaceous period, roughly 65 to 70 million years ago and in the area that now makes up North America. At the time, this area was called Laramidia. There have even been fossils found in Wyoming and Montana!

9. Scientists believed that T-Rexes were only found in North America and Asia, but fossils have proven that there was actually a Tyrannosaurus Rex living in Australia!

10. Tyrannosaurus Rex habitats were mostly areas with plenty of forests and rivers because there were always lots of prey in these areas for them to hunt and gobble up.

11. Most T. Rexes died really young, often before the age of one due to problems like hunger, disease and fights with predators would result in death. The oldest T. Rex discovered so far only lived until 28, so they didn't live very long lives. This 28 year old fossil also showed that it had a lot of trauma in its lifetime which scientists think may be because of all of the fights they had, but it is not known for sure.

12. It took 100 million ears for the tyrannosaur family to evolve into the T-Rex. The T-Rex was one of the last dinosaurs before the event that made them all extinct.

13. Even though they were a fierce predator, the T-Rex was wiped out in the mass extinction event around 66 million years ago that destroyed three quarters of life on earth, including all the dinosaurs.

We've all seen T-Rexes in films like 'Jurassic Park', 'Ice Age', 'Night At The Museum', 'The Land Before Time' and many others, but how much do you actually know about what life was like for T-Rexes 65 million years ago? This list has got you covered with facts all about T.Rexes and their way of life.

14. The T-Rex was one of the largest dinosaurs to ever roam the earth with a body that could be as long as 40 ft, the size of a school bus, and weighing up to eight tons.

15. The T-Rex is a member of a big family of Tyrannosauroidea dinosaurs. These were a family of huge predatory dinosaur that had two fingered hands and small arms. Other members of this family include the Nanotyrannus and Eotyrannus.

16. The T-Rex had a big head which was balanced out by its big thighs and tail.

17. The T-Rex wasn't the fastest dinosaur, however, scientists believe they could run up to 25km/hr,  making them pretty fast in our opinion.

18. Not only was the T-Rex quick and powerful, they were also really smart with a brain that was double the size of other dinosaurs their size. This big brain gave the T. Rex stronger senses including great eyesight, hearing and smell.

19. Scientists say the T-Rex had the strongest bite of any animal in history. The bite was so strong the dinosaur could tear huge amounts of meat from a single bite with enough power to crush a car.

20. The T-Rex had great eyesight. Although 'Jurassic Park' shows otherwise, the T-Rex has two front facing eyes and scientist believe they had the ability to see colors like humans. Some scientists even think the T. Rexes, like birds, could see the ultraviolet colour range which is invisible to humans.

21. T-Rexes had binocular vision, meaning they were excellent at telling how far away their prey was and timing their attacks perfectly.

22. T-Rex adaptations were what made these predators so powerful. For one, it had a bite so powerful, its force was 12,000 pounds, making it very easy to catch predators and rip them apart for dinner, not to mention their incredible vision.

Facts About What The Tyrannosaurus Rex Eats

We all know that T-Rexes are famous for being powerful and scary predators, but what did these creatures actually eat and how big were its teeth? The answer might shock you!

23. The T-Rex was a carnivore and ate all of the unlucky animals they could catch thanks to their fast moving body and big bite.

24. The Tyrannosaurus Rex's teeth featured a huge set of 50-60 teeth that were each around the same size as a banana (eight inches long).  With just one bite, they could grab more than 100kg of flesh from their unlucky prey.

25. The T-Rex mostly ate other dinosaurs, especially herbivorous ones like the Triceratops. They gathered their food through hunting and scavenging. Some scientists have recently discovered that the T-Rex might have even eaten other T-Rexes from time to time.

Here at Kidadl, we have carefully created lots of interesting family-friendly facts for everyone to enjoy! If you liked our suggestions for the best Tyrannosaurus Rex facts then why not take a look at something different, like these seaside facts and these hot air balloon facts. 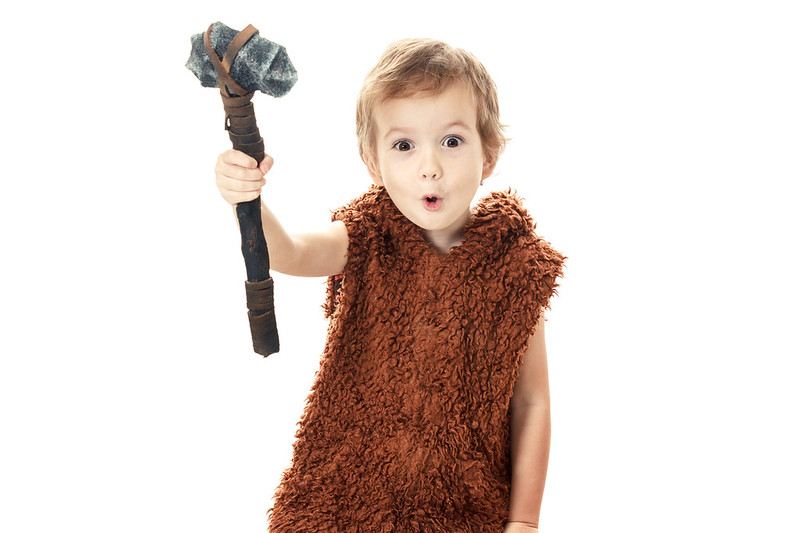 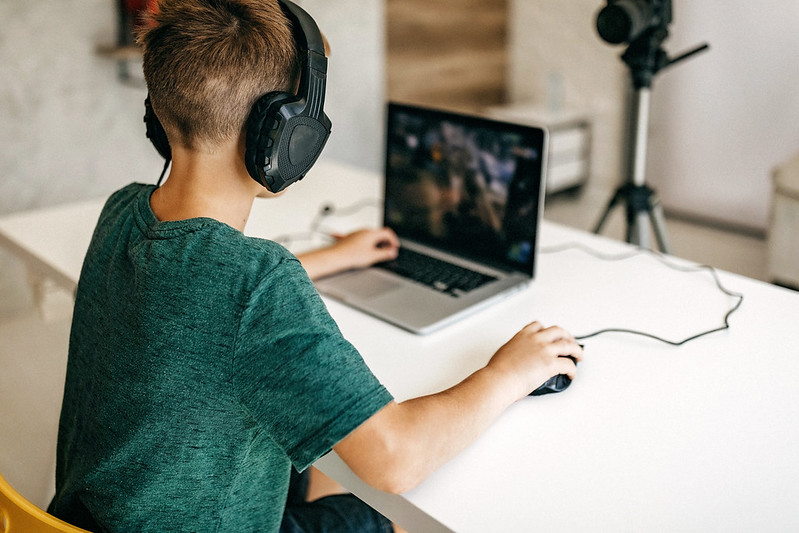 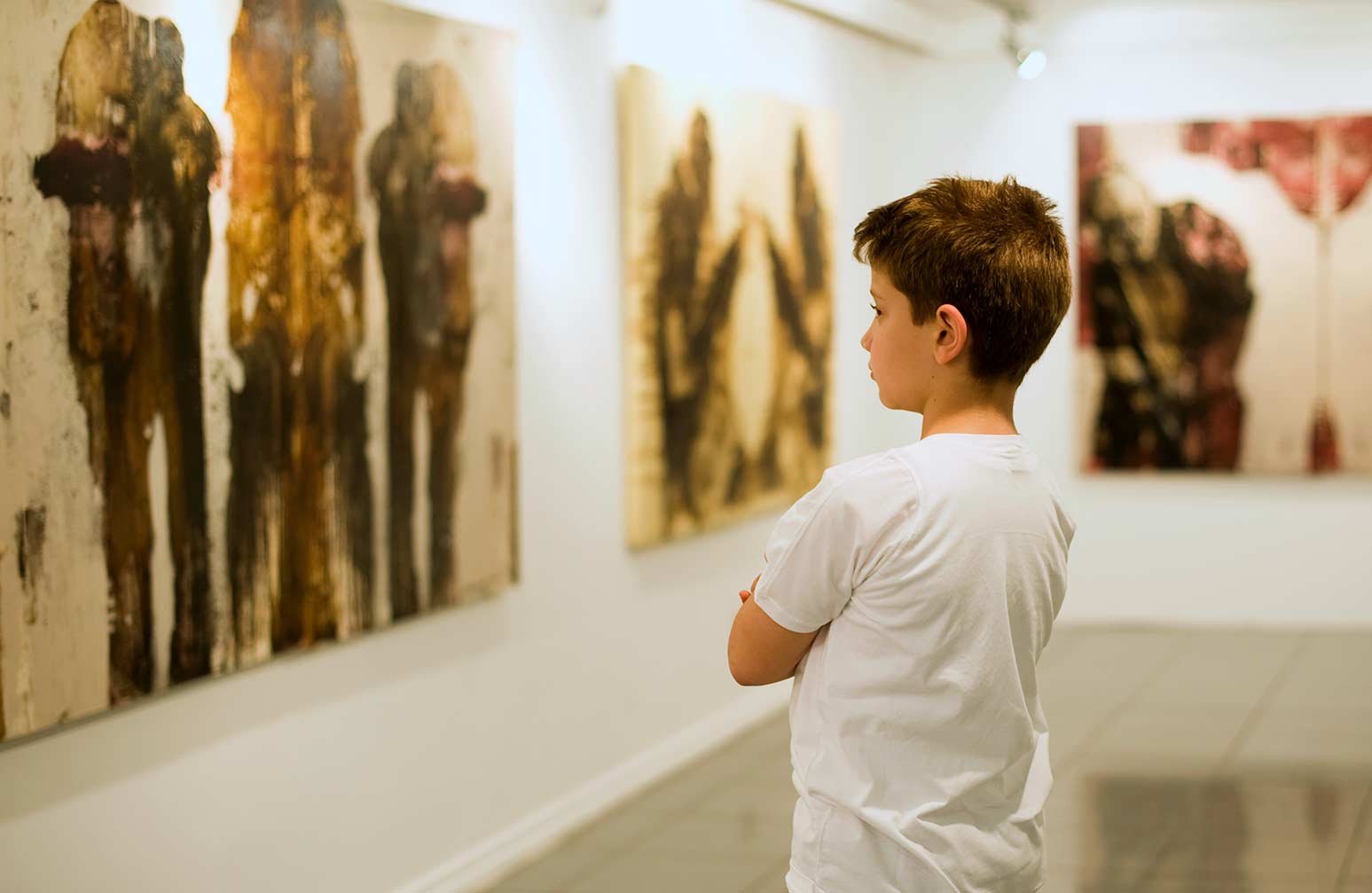