60 Of The Beary Best Bear Jokes 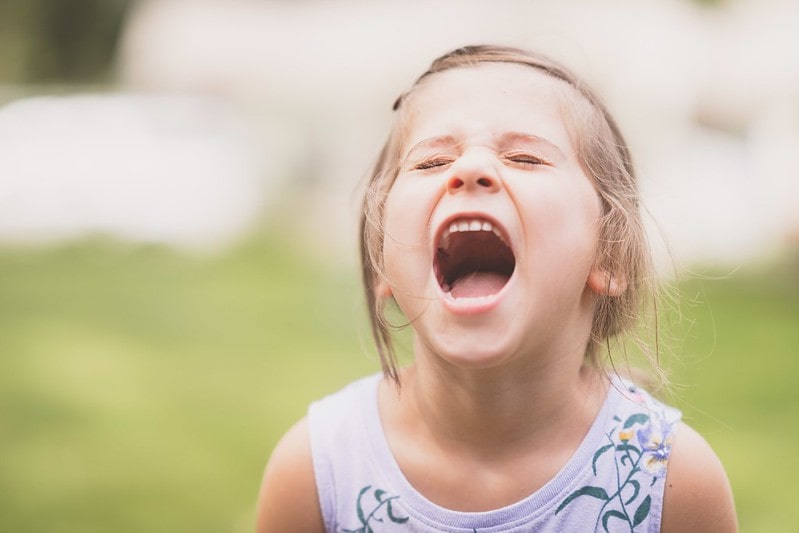 If you're looking for some 'beary' funny bear jokes to make your kids giggle, check out our 'un-bear-ably' hilarious list! Bears may be scary, but these jokes about bears will do the exact opposite!

With koala bear jokes, panda puns and grizzly bear one-liners, there are so many to choose from... 'pro-bear-ly' just enough to keep everyone laughing at the dinner table. Be sure to read our list below and you will always be ready to bring a beary funny joke to the party!

There is a bear pun for any every occasion, but will these puns about bears give you the giggles, or just scare you off?

2) What kind of socks do you bear?

3) I can bearly stand another one of your puns!

4)Just bear with me, I'll think of a good joke in a minute!

Fun Fact: There are eight different species of bears alive in the world today!

It is im-paws-ible not to love one of these short and snappy bear jokes, they'll definitely make your audience tumble around with laughter.

9) Did you know you only need two letters to spell panda? You need a P and A.

10) The grizzly bear needed to stop the movie, but he couldn't find the paws button.

12) Polar bears are cheap to feed- they only eat ice.

13) The two bears had to break up... they were polar opposites!

14) The bear went for a walk but got lost- he had lost his bearings!

15) The koala had to keep fit, so he did some bear-obics.

Whether it is about a teddy bear or grizzly bear, it is im-paws-ible to find a bad joke. Therefore, you can bring your bear jokes out for any audience, for ages 0 to 100!

Teddy bear puns and jokes to fill your boots... or should we say stuff?

16) What does a teddy bear say when he's eaten too much? I'm stuffed!

18) What is the teddy bear's favourite food? Stuffing.

21) What do you call a panda that lost his food? Bamboozled.

22) A panda enjoys watching films because they're in black and white.

23) What do you call a bear that jumps and never lands? Peter Pan-da.

24) How can pandas get to a hospital quickly? In a bamboolance.

26) Why was the little bear so badly behaved? Because his Mum panda'd to him!

These polar bear puns and catchy jokes are super cool- almost as cold as the North Pole!

27) A polar bear can catch fish with its bear hands!

28) A polar bear will only eat one type of cereal... Ice Crispies!

29) How did the polar bear walk in the snow? Bear-footed.

31) What is a polar bear's favourite food? Iceberg lettuce.

32) What do you call a polar bear with a hole in his belly? A polo bear.

33) Where do polar bears have to go to vote? They drive to the North Poll!

34) Why don't polar bears eat penguins? They can't open the wrappers with their paws.

35) What does a polar bear eat for breakfast, lunch and dinner? Ice-burgers!

These koala jokes will have you climbing trees, that's just how funny they are!

36) Why did the koala bear get fired from his job? Because he wasn't koala-fied

37) What is a bear's favourite drink? A Koka-Koala.

38) Why was the koala bear not allowed to finish the race? She had got dis-koala-fied.

39) The koala bear had to sit lots of exams this year.. he needed to get his koala-ifications.

Did You Know? Koala bears aren't actually bears.. they're marsupials! Marsupials are mammals that carry their babies in their pouch, just like a kangaroo.

These bear jokes are never-ending- can you bear any more? If the answer is yes, then that is the right answer! Keep reading... who knows what kind of things you might find!

41) How do bears keep their houses cool in the summer? They use bear conditioning.

42) What do bears eat at parties? Blue bear-y pie!

44) How does a bear get from one place to another? On a bear-o-plane.

45) What do you call a bear who's missing all their teeth? A gummy bear.

47) What do you call a bear that has got soaking wet? A drizzly bear.

48) How do bears send a letter? They use bear mail.

49) Why do bears wear fur coats? They would look strange in a dress.

50) Who is the scariest bear of them all? Winnie the Boo!

51) What type of socks do bears wear? They don't wear anything! They go bear-foot.

53) What is the only cheese a bear can smell? Camembear!

54) What do bears pack in their suitcases? Only the bear necessities.

Who knew jokes about bears could be so entertaining! We're sure you can't bear it any longer but here are the final bear jokes!

56) A bear walks into a restaurant and sits next to a man.

The man asks, 'Why the big pause?

57) Which bear do you look like when you get out of the bath? A little bear!

58) Which bear lives next door to you? Your neigh-bear.

59) Why do bears do so badly at school? They only the bear minimum.

60) What do you call a very smelly bear? Winnie the Poo! 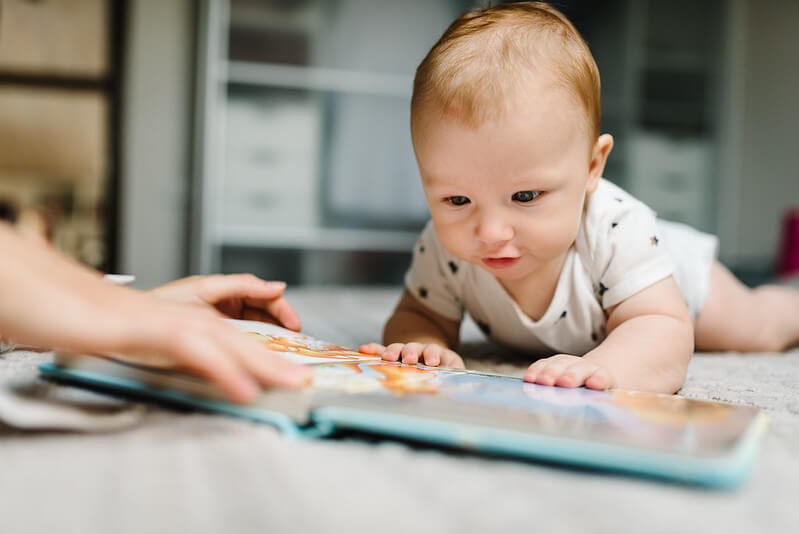 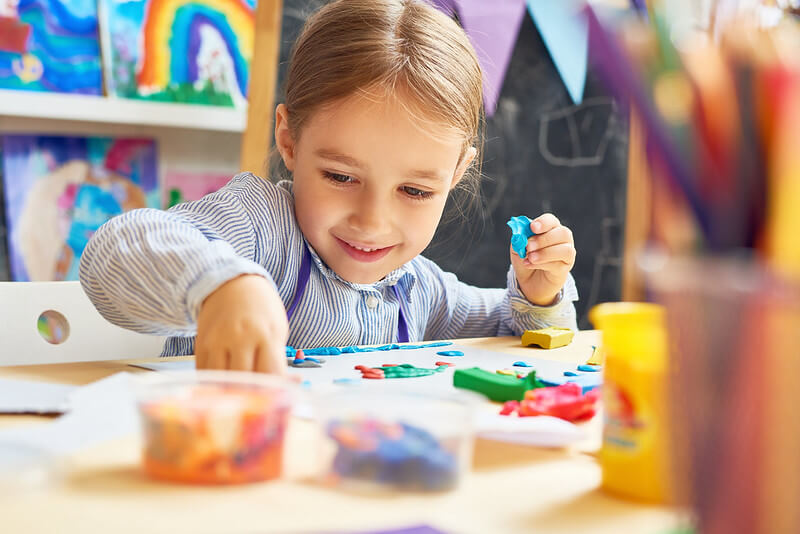 25 Free Arts & Crafts Things To Do At Home
Georgia Stone 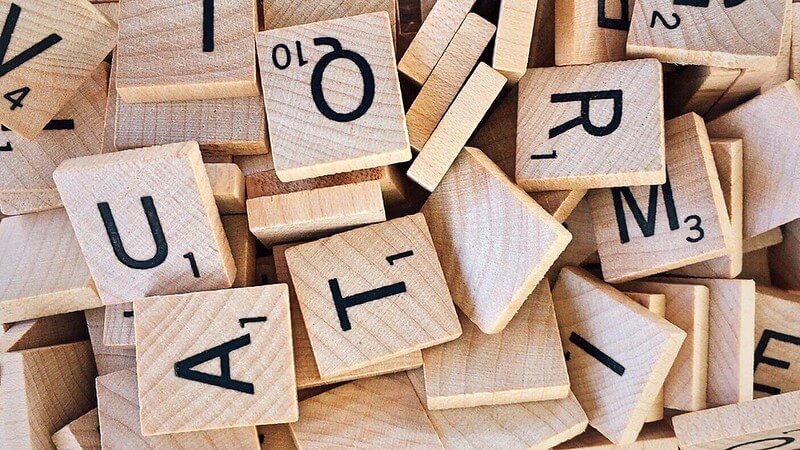 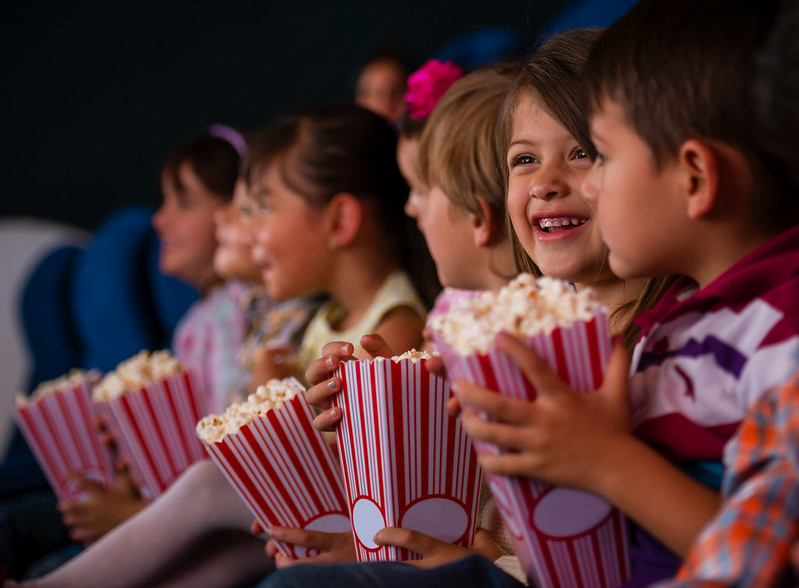 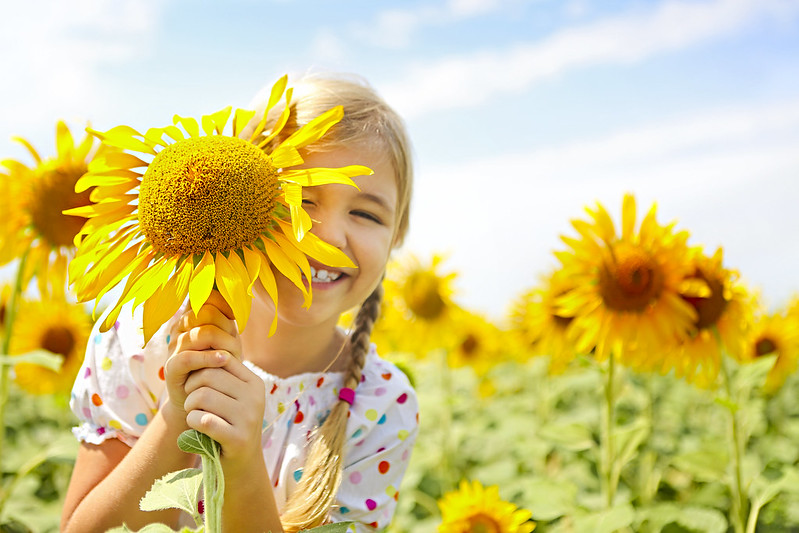 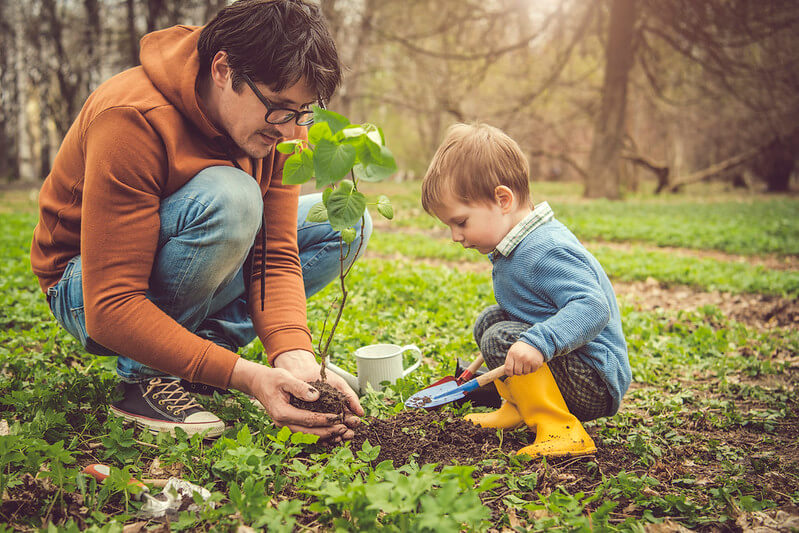