30 The Lost Boys Quotes That All Teen Vamps Will Love 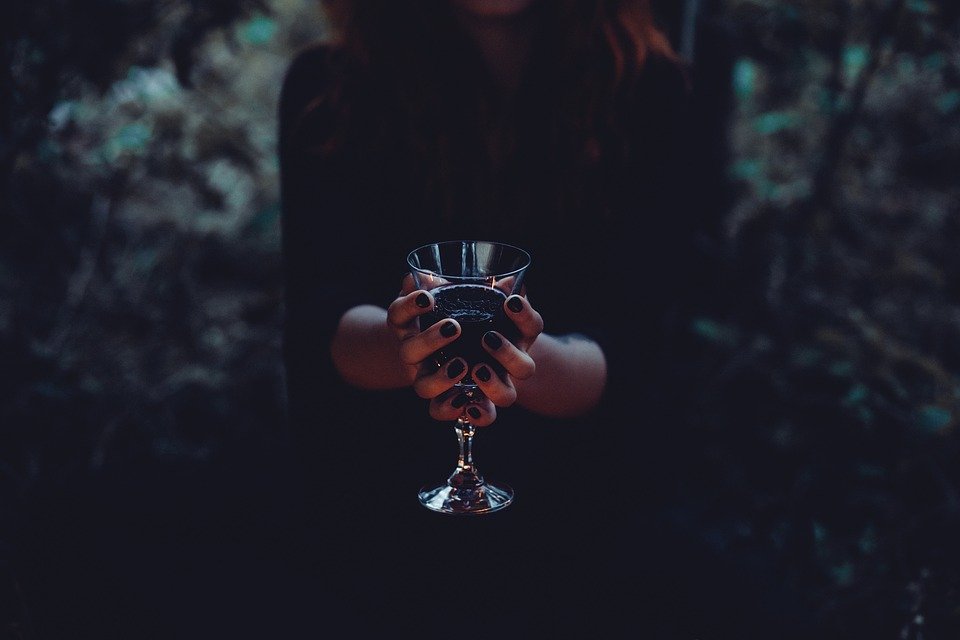 'The Lost Boys' movie series is mainly about vampires.

Stars like Kiefer Sutherland, Corey Feldman, Dianne Wiest, Autumn Reeser, Casey Dolan have worked in the series and made it such a hit. Before shows like 'Vampire Diaries' or movies like 'The Twilight' came out in recent times, 'The Lost Boy's made quite a mark as one of the best vampire movies. Read up on these quotes to get a taste of these amazing movies.

If you liked our The Lost Boys quotes go check out our ['Twilight' quotes] and [vampire quotes].

These 'The Lost Boys' '87 quotes are some of the best vampires quotes among all three movies. The story in the first movie is set in Santa Carla. These Sam, Michael, Edgar quotes along with 'The Lost Boys' David quotes will tell you the story of the movie further.

1. "Michael: Grandpa, is it true that Santa Carla's the murder capital of the world?

Grandpa: There are some bad elements around here.

Sam: Wait a second, let me get this straight. You're telling me we've moved to the murder capital of the world?"

2. "Max: Don't ever invite a vampire into your house, you silly boy. It renders you powerless.

Sam Emerson: Did you know that?

Edgar Frog: Of course. Everyone knows that."

4. "What, you don't like rice? Tell me Michael, how could a billion...people be wrong?"

David: Maggots, Michael. You're eating maggots. How do they taste?"

6. "I think I should warn you all, when a vampire bites it, it's never a pretty sight. No two bloodsuckers go the same way. Some yell and scream, some go quietly, some explode, some implode, but all will try to take you with them."

7. "Look at your reflection in the mirror. You're a creature of the night Michael, just like out of a comic book! You're a vampire Michael."

8. "Second shelf is mine. That's where I keep my rootbeers and my double-thick Oreo cookies. Nobody touches the second shelf but me."

9. "Alan Frog: You think we just work at a comic book store for our folks, huh?

Sam Emerson: Actually, I thought it was a bakery.

Edgar Frog: This is just a cover; we're dedicated to a higher purpose. We're fighters for truth, justice, and the American way."

11. "Edgar Frog: Listen, just so you know, if you try to stop us, or vamp out in any way, I'll stake you without even thinking twice about it!

Edgar Frog: [Looks around, clearly scared] We do now.

Edgar Frog: We're on the right trail. Flies and the undead go together like bullets and guns. Come on."

14. "One thing about living in Santa Carla I never could stomach, all the damn vampires."

16. "Michael: If something happens down there, I won't have the strength to protect you.

Sam: This time I'll protect you. Even though you're a vampire, You're still my brother."

Quotes From 'Lost Boys: The Tribe'

'Lost Boys: The Tribe' was released in 2008 and is the second amongst the movies. Here are a few of the quotes from the film that you'll love.

21. "A lot of valuable information can be gained by reading comic books."

22. "I tried to eat that guy...do you realize that? Do you know what it's like for me to want to drink blood? Do you know how disgusting that is? I'm a vegetarian!"

Quotes From The 'Lost Boys: The Thirst'

'Lost Boys: The Thirst' is the last of the movies which got released on 2010. Below are some of the witty and funny quotes that you'll love.

Zoe: It's a slaughterhouse."

26. "We've located the nest of the vampires deep within this abandoned slaughterhouse. It's also haunted... by cannibal pirates. It's built on an ancient Indian burial ground... where they used to burn witches."

27. "Edgar: Did you know that lycanthrope or female werewolves, she-wolves, actually can change anytime they want to? They don't have to do it under a full moon. That's a myth…

[she turns away from him, her eyes begin to glow]

28. "Oh, I'm actually scanning the book into my Kindle. I decided, you know, I might as well educate myself about all the possibilities of the dark underworld."

29. "A father can't murder his own children. That would be in bad taste."

Here at Kidadl, we have carefully created lots of interesting family-friendly quotes for everyone to enjoy! If you liked our suggestions for 'The Lost Boys' quotes then why not take a look at ['Vampire Diaries' quotes], or ['Buffy The Vampire Slayer' quotes].