The 100 Most Popular Southern Last Names With Meanings And History 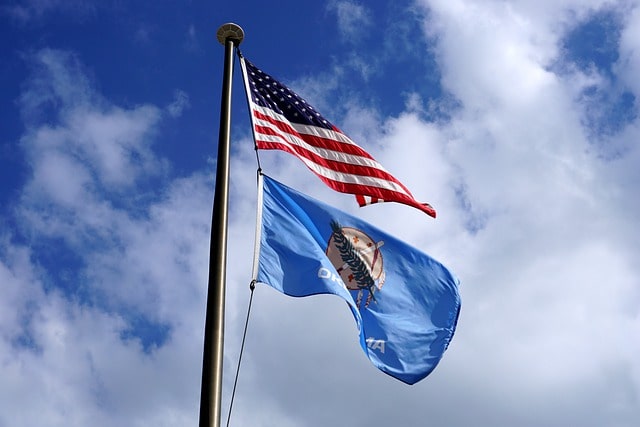 Southern last names are incredibly popular and interesting since they often carry deep meanings behind them.

Whether you’re naming your next fictional character or figuring out the name for a Southern gaming character, old Southern last names are a superb choice. The names on this list, some popular and some unique last names, are reminiscent of the Southern cultures and traditions that many of us hold so dear.

Of all American last names, Southern surnames are some of the most interesting ones you’ll ever come across. From Florida to Oklahoma to Texas, these Southern last names are perfect for you to use as character names, nicknames, or even baby names if you are feeling creative. They are fun, sweet, fierce, and so much more. The popularity of some of these Southern surnames can also be attributed to the great TV shows and movies in which they are used for the characters. These films have popularised Southern names all across the world. To help you find the best Southern last name for your characters, here is a list of the 100 most popular surnames used in the South, along with their meanings and origins.

For more naming inspiration, take a look at these Scottish last names and these Native American last names.

The South has enough wonderful surnames to last you a lifetime. These southern surnames have gotten so popular that you often hear them as character surnames in movies, TV shows, and even fictional novels. Many of them carry incredible meanings, whilst others are more simple. Ava and William are the most popular first names in the South, but what about the most popular last name? Here is a surnames list of some of the most  popular southern last names.

Texas is possibly the first place that comes into mind when we think of the South. This southern state has numerous last names that are incredibly popular. Looking to find a last name for your Texan cowboy character? We have loads of ideas right here!

24. Armstrong (Scottish origin) meaning “the son of the strong man.”

26. Baskin (Scottish origin) meaning “someone who is a descendant of little Bass”.

Choosing a Southern last name from the Deep South is a great way to give yourself or a character a truly Southern feel. Pick the last name that suits your character best from the below list of Southern surnames.

51. Fuller (English origin) meaning “one who deals with woolen clothes”.

52. Goodwin (English origin) meaning “good-hearted” or “someone who has a good soul”.

Whether it’s a Texan movie character or a TV series hero from Florida, movies and TV shows are full of popular and interesting last names. Taking inspiration from the world of popular culture when choosing your own character's last name is a great way to make your choice. These last names have become memorable in the hearts of numerous people around the world due to their prominence in Southern culture.

59. Ventura, the most popular 'Ace Ventura' character, played by Jim Carrey, was eccentric and had amazing sleuthing skills.

60. Mendoza, quite a popular last name in Florida; Jason Mendoza is the beloved character in the TV show, 'The Good Place'.

61. Porky, a less common surname, this character was a bar owner in the film by the same name who was cunning.

65. Marks, a character in 'Dazed And Confused', is another very popular surname in Texas.

67. Pierce, the young and incredibly interesting character played by Winona Ryder in 'Reality Bites' is another popular Texan surname.

68. Face, from the most thrilling movie ever made, 'Texas Chainsaw Massacre'.

69. Chigurh, the surname of this terrifying killer from 'No Country For Old Men', makes for an excellent last name choice.

70. Hall, the powerful and iconic female character from 'Reba', played by Reba McEntire.

71. Ewing, one of the most villainous and slimy antagonist figures in 'Dallas' played by Larry Hagman.

72. Benedict, one of the most interesting and unique characters played by Elizabeth Taylor in the incredibly famous movie called ‘Giant’. She played this role alongside James Dean.

74. Duvall, the character from the critically-acclaimed movie 'Tender Mercies'.

75. McCrae, played by Robert Duvall in the movie 'Lonesome Dove' which also has a TV show and novel versions.

76. Greenway, the powerful mother played by Shirley MacLaine in the famous and beloved movie 'Terms of Endearment'.

77. Darville, one of the coolest wheelmen in history and a popular surname in the movie 'Smokey And The Bandit'.

78. Pruitt, played by Sandra Bullocks in the movie 'Hope Floats' that was set in the small town of Smallville in Texas.

85. Dillard (English origin) meaning “someone who is the descendant of little Dill”.

88. Elkins (Old English origin) meaning “the Jehovah is the one true God”.

97. Spalding (English origin) meaning “people of a district known as Spaid” or “ditches”.

98. Underwood (Old English origin) meaning “below all the trees in a particular forest”.