20+ Thelma And Louise Quotes All Teen Best Friends Should Hear 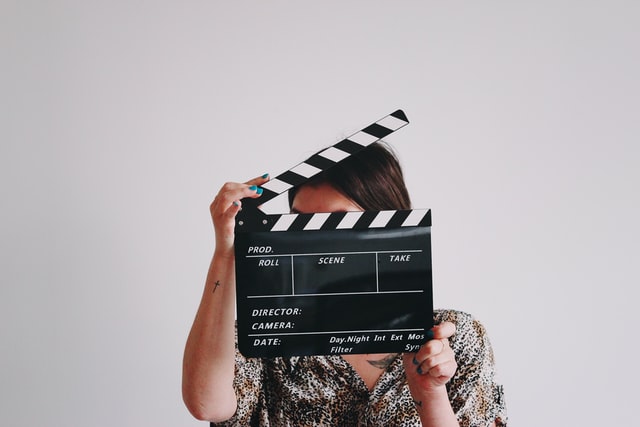 'Thelma And Louise' is a 1991 American film directed by Ridley Scott.

Starring Susan Sarandon and Geena Davis, alongside Brad Pitt, Harvey Keitel, and Michael Madsen, the film is still loved by many today. Put simply the film is about two friends who go on a road trip together.

The movie stars Susan Sarandon and Geena Davis as Louise and Thelma respectively. They are the lead characters who, flee the country on a road trip after an unfortunate run-in that results in them killing a man. The movie takes us on the journey of their road trip with the. Brad Pitt is the actor who plays the thief, a major character who drives the storyline ahead.

The movie has plenty of famous lines, including one of the most famous quotes: "Somebody said get a life... so they did." For more great 'Thelma And Louise' best friend quotes focused on Susan Sarandon and Geena Davis, and funny, inspiring, and sad 'Thelma And Louise' quotes, check out the list below.

If you love these quotes and want to find more great movie quotes, check out these 'Pretty Woman' quotes and 'The Breakfast Club' quotes too.

Entertaining Quotes From 'Thelma And Louise'

Here's a list of quotes that offer a great deal of 'Thelma And Louise' entertainment for all the movie fans out there. These quotes from the film by Ridley Scott are truly unmissable!

1. "Hey Louise, better slow down, I'll just die if we get caught over a speeding ticket. Are you sure we should be driving like this, I mean in broad daylight and everything?"

[Louise fires at the radio.]

4. "Ladies and gentlemen, I want to thank you all for your cooperation. Now, stay down on the floor 'til I'm gone, and have a good day."

5. "Look, Thelma, you just gotta stop talking to people. You gotta stop being so open. We're fugitives now, all right? Let's start behaving like that."

Louise: Guess you could call it that, my eyes are open."

7. "I feel really awake. I don't recall ever feeling this awake. You know? Everything looks different now. You feel like that? You feel like you got something to live for now?"

8. "Louise: Thelma, you know how I feel about Texas. We're not going that way.

Thelma: Yeah, I know, Louise, but we're running for our lives. I mean, can't you make an exception"

The Best 'Thelma And Louise' Quotes About Life

Every movie has something to say about life, and here are a few of the best quotes about life from 'Thelma And Louise'.

9. "Now, I swear three days ago neither one of us would've ever pulled a stunt like this, but if you were ever to meet my husband, you'd understand why."

10. "What're we gonna say about the robbery? There's no excuse for that. There's no such thing as justifiable robbery."

Louise: What... did you bring that for?"

12. "In the future, when a woman is crying like that, she isn't having any fun."

13. "Thelma: Well, look, everything that we got to lose is gone anyway."

Louise: Oh, God, how do you stay so positive?"

14. "You said you 'n' me was gonna get out of town and for once just really let our hair down. Well, darlin', look out 'cause my hair is comin' down!"

Thelma: You do? Well, you're lucky. You be sweet to 'em, especially your wife. My husband wasn't sweet to me. Look how I turned out."

17. "Now if nobody loses their head, nobody will lose their head."

These 'Thelma And Louise' quotes (funny or not) are hugely popular among fans of the movie.

Louise: Yeah, it's something."

19. "You've always been crazy, this is just the first chance you've had to express yourself."

Here at Kidadl, we have carefully created lots of interesting family-friendly quotes for everyone to enjoy! If you liked our suggestions for 'Thelma And Louise' quotes then why not take a look at these '80s movie quotes or 'Dirty Dancing' quotes too?