31 Thought-Provoking Quotes About The Universe And Fate 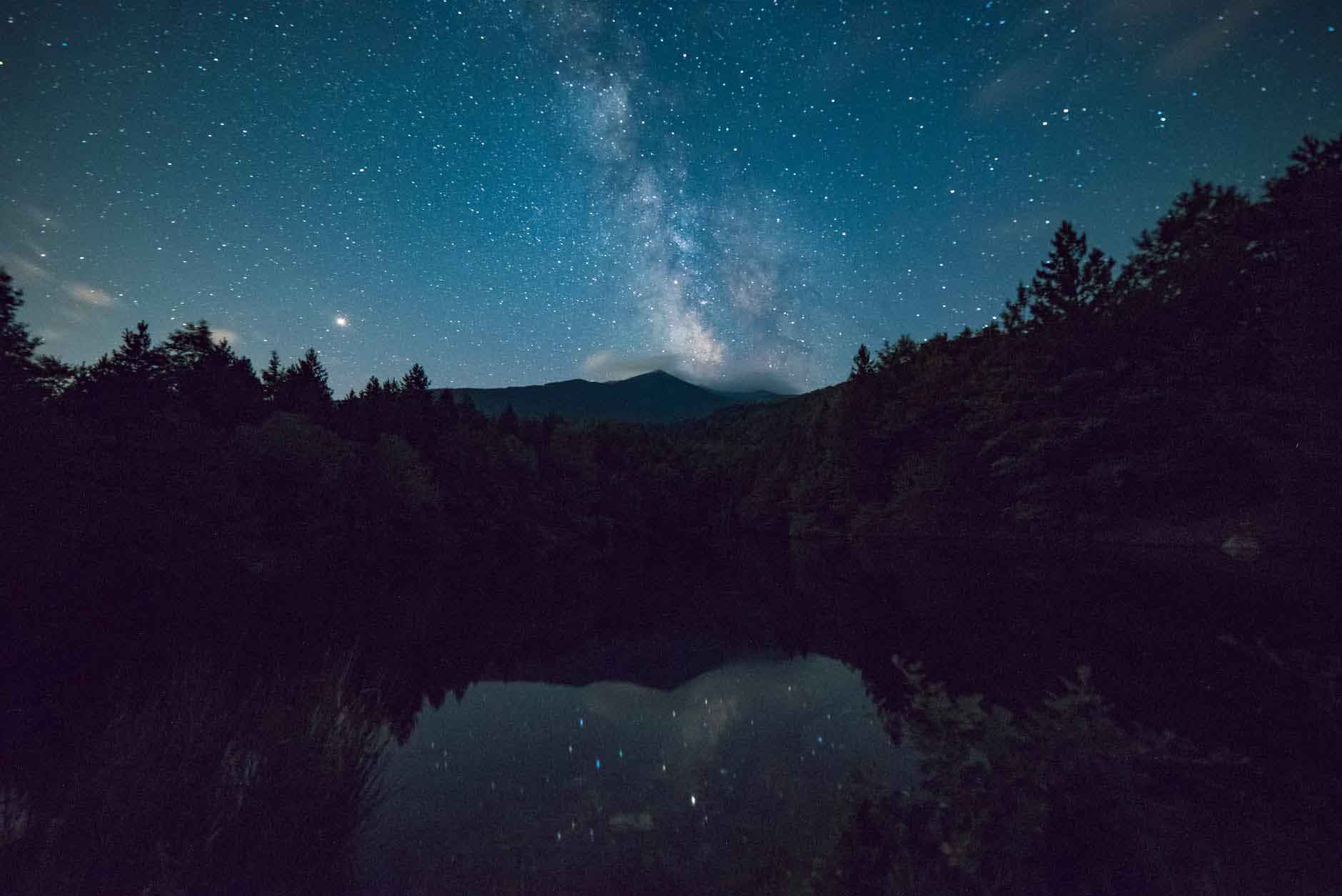 The universe is what we call the entirety of space and time including the galaxies and everything in them.

Fate is something of power which human beings believe in. It is something we believe which decides the consequences of our actions.

If you liked our quotes about the universe then go check out these [quotes about fate] and life is strange quotes.

1. "Two possibilities exist: either we are alone in the Universe or we are not. Both are equally terrifying."

2. "I feel like if you put something out into the universe, then you increase your chances of it happening."

3. "Every one of us is, in the cosmic perspective, precious. If a human disagrees with you, let him live. In a hundred billion galaxies, you will not find another."

4. "If you wish to make an apple pie from scratch, you must first invent the universe."

5. "Look at the sky. We are not alone. The whole universe is friendly to us and conspires only to give the best to those who dream and work."

6. "It is the function of science to discover the existence of a general reign of order in nature and to find the causes governing this order. And this refers in equal measure to the relations of man - social and political - and to the entire universe as a whole."

7. "Follow your bliss and the universe will open doors where there were only walls."

8. "Ordinary men hate solitude. But the Master makes use of it, embracing his aloneness, realizing he is one with the whole universe."

9. "The Universe is under no obligation to make sense to you."

10. "Try to make sense of what you see and wonder about what makes the universe exist. Be curious."

11. "Your destiny is bound with the destinies of others. You must either learn to carry the Universe or be crushed by it. You must grow strong enough to love the world."

Fate And Universe Quotes From Philosophers

Below are a few fate and universe quotes from some of the greatest philosophers of history that you will definitely love.

12. "None of the accounts now given concerning the Universe would ever have been given if men had not seen the stars or the sun or the heavens."

13. "How did I get into the world?…How did I get involved in this big enterprise called actuality? Why should I be involved?…And if I am compelled to be involved, where is the manager…Is there no manager? To whom shall I make my complaint?"

14. "The human heart refuses To believe in a universe Without a purpose."

15. "Signs and symbols rule the world, not words nor laws."

16. "Life is full of chances and changes, and the most prosperous of men may in the evening of his days meet with great misfortunes."

17. "Music is a moral law. It gives a soul to the universe, wings to the mind, flight to the imagination, a charm to sadness, and life to everything. It is the essence of order."

19. "Man's greatest concern is to know how he shall properly fill his place in the universe and correctly understand what he must be in order to be a man."

20. "Yin and yang, male and female, strong and weak, rigid and tender, heaven and earth, light and darkness, thunder and lightning, cold and warmth, good and evil...the interplay of opposite principles constitutes the universe."

21. "Fate of empires depends on the education of youth."

Here are some chosen universe quotes from many books that have been written on the subject of the universe.

22. "The goal of life is to make your heartbeat match the beat of the universe, to match your nature with Nature."

23. "Closed in a room, my imagination becomes the universe, and the rest of the world is missing out."

24. "The magic is only in what books say, how they stitched the patches of the universe together into one garment for us."

25. "Believe something and the Universe is on its way to being changed. Because you've changed, by believing. Once you've changed, other things start to follow. Isn't that the way it works?"

26. "I bet you could sometimes find all the mysteries of the universe in someone's hand."

- Benjamin Alire Sáenz, 'Aristotle And Dante Discover The Secrets Of The Universe'.

Quotes On Fate From Movies And TV Series

Lastly, we have quotes on fate and strong signs from the universe quotes and more from various movies and TV shows that you'll love.

27. "Be prepared. Just when you think you found your way, life will throw you onto a new path."

28. "Destiny is for losers. It’s just a lame excuse for letting things happen to you instead of making them happen."

29. "There is a fine line between coincidence and fate."

30. "If we are to live life in harmony with the universe, we must all possess a powerful faith in what the ancients used to call 'fatum', what we currently refer to as destiny."

Here at Kidadl, we have carefully created lots of interesting family-friendly quotes for everyone to enjoy! If you liked our suggestions for quotes about the universe then why not take a look at quotes about the past and quotes about life being short.