40+ Thrilling 'Tron' Quotes To Immerse You In The Virtual World 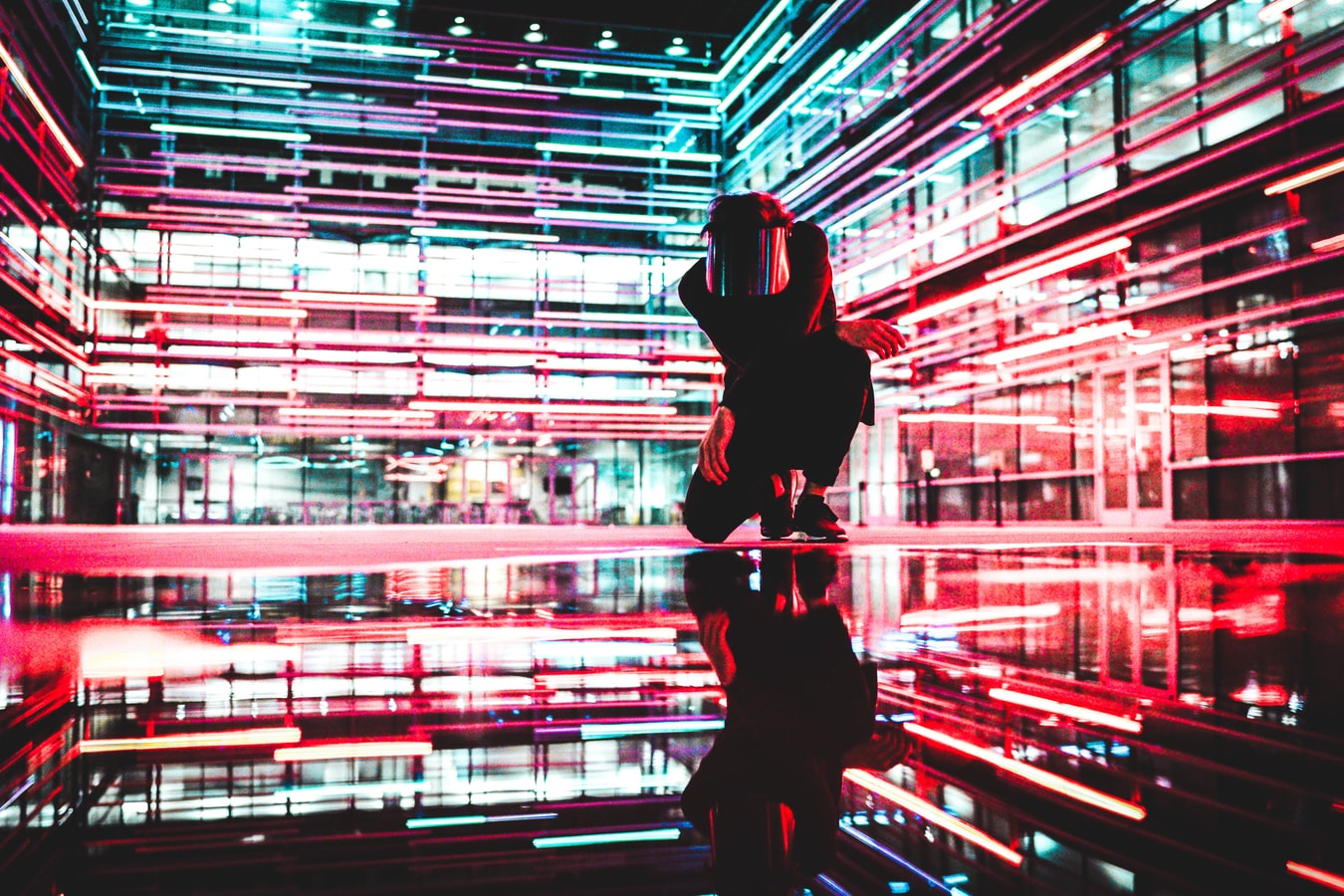 'Tron' was first made in 1982 but there have been developments, such as the movie like 'Tron: Legacy'.

Bruce Boxleitner, Jeff Bridges, and David Warner were both actors in this action-packed adventure movie. It was written by Steven Lisberger and directed by Joseph Kosinski.

Jeff Bridges plays the role of Kevin Flynn who is a computer programmer transported into the software world of a computer where he has interactions with different programs to find an escape route. Tron is a security program that helps Kevin to defeat the villain in the movie. There are several quotes you'll enjoy from the movie 'Tron' and most of them will remind you of some of your favorite scenes. If you are yet to watch 'Tron', don't worry, these quotes will give you an insight into what you are missing. Some of the best quotes in 'Tron' can be seen below.

We have other great articles you can read with your family like ['Ready Player One' quotes] and ['Matrix' quotes] after 'Tron quotes'.

Kevin Flynn: You will create the perfect system.

Kevin Flynn/Clu: I will create the perfect system.

2. "Kevin Flynn/Clu: Greetings, programs! Together we have achieved a great many things. We have created a vast, complex system."

3. "My fellow programs, let there be no doubt that our world is a cage no more. For at this moment, the key to the next frontier is finally in our possession!"

4. "And unlike our selfish creator, who reserved the privilege of our world only for himself, I will make their world open and available to all of us. Yes, to all of us! And whatever we find there, our system will grow."

5. "Maximize efficiency, rid the new world of its imperfection! My vision is clear, fellow programs...out there is a new world...out there is our victory! Out there... is our destiny."

Clu: The cycles haven't been kind, have they?

Kevin Flynn: No, you don't look so bad.

Clu: I did everything... everything you ever asked!

Kevin Flynn: I know you did.

Clu: I executed the plan!

Kevin Flynn: As you saw it…

Clu: You- You promised that we would change the world, together. You broke your promise."

7. "Kevin Flynn: I know. I understand that now.

Clu: I took this system to it's maximum potential. I created the perfect system!

Kevin Flynn: The thing about perfection is that it's unknowable. It's impossible, but it's also right in front of us all the time. You wouldn't know that because I didn't when I created you. I'm sorry, Clu. I'm sorry…"

8. "Master Control Program: You're in trouble, program. Why don't you make it easy on yourself. Who's your user?

CLU: Forget it, mister high-and-mighty Master Control! You're not going to make me talk!

10. "Our system will blossom! Do this, prove yourself to me, be loyal to me, and I will never betray you!"

14. "So one night, our boy Flynn, he goes to his terminal, tries to read up his file. I get nothing on there, it's a big blank."

15. "Change the scheme, Alter the mood! Electrify the boys and girls if you would be so kind."

Here are some 'Tron' movie quotes which are less user friendly!

16. "I've got a little challenge for you, Sark - a new recruit. He's a tough case, but I want him treated in the usual manner. Train him for the games... let him hope for a while... and blow him away."

17. "Whatever you do or whatever you learn will be imprinted on this disc. If you lose your disc or fail to follow commands, you will be subject to immediate de-resolution. That will be all."

18. "Reveal your creation date or I will disassemble your code one operation at a time!"

19. "In the event of sudden archive decompression, a subnet mask will rez into your overhead memory. If you are accompanying any subprograms, please install your own mask before assisting them."

20. "You would probably lose your header if it weren't compiled on."

21. "You wouldn't want me to dig up Flynn's file and read it up on a VDT at the Times, would you? You realize I cannot allow this!"

23. "All that is visible must grow beyond itself, and extend into the realm of the invisible."

24. "You've enjoyed all the power you've been given, haven't you? How many programs I've appropriated?"

'Tron" Legacy' first appeared in 2010 and it's the most popular of all versions of Tron. The quotes below from Tron Kevin Flynn and others show why it's so interesting and the people's favorite.

26. "You can't steal something that's designed to be given away free."

Sam Flynn: Come on, I want to show you something.'

28. "The grid. A digital frontier. I tried to picture clusters of information as they moved through the computer. What did they look like? Ships, motorcycles. With the circuits like freeways. I kept dreaming of a world I thought I'd never see. And then one day, I got in."

29. "When I opened my eyes.. standing above me.. was the creator. Your father! He saved me. I guess you can say I was a rescue…"

30. "Change the scheme! Alter the mood! Electrify the boys and girls if you'd be so kind."

31. "Your old man's about to knock on the sky and listen to the sound."

33. "Kevin Flynn: I hate to disappoint you pal but most of the time that's the way it is for users too.

35. "Hey! Look, if this is about those parking tickets, I can explain everything, okay?"

36. "You know, Flynn has been thinking about breaking into the system ever since Dillinger canned him. And he had Group 7 access."

37. "I hope you don't think it's me. I don't even balance my checkbook on downtime. I have an abacus at home for that."

39. "Huh. Light reading. Tolstoy, Dovstoyevski, I Ching. 'Journey Without a Goal'. Must have a killer ending."

40. "The thing about perfection is that it is unknowable, it's impossible, but it's also right in front of us, all the time"

Here at Kidadl, we have carefully created lots of interesting family-friendly quotes for everyone to enjoy! If you liked our suggestions for 'Tron' quotes then why not take a look at gaming quotes, or '80s movie quotes. 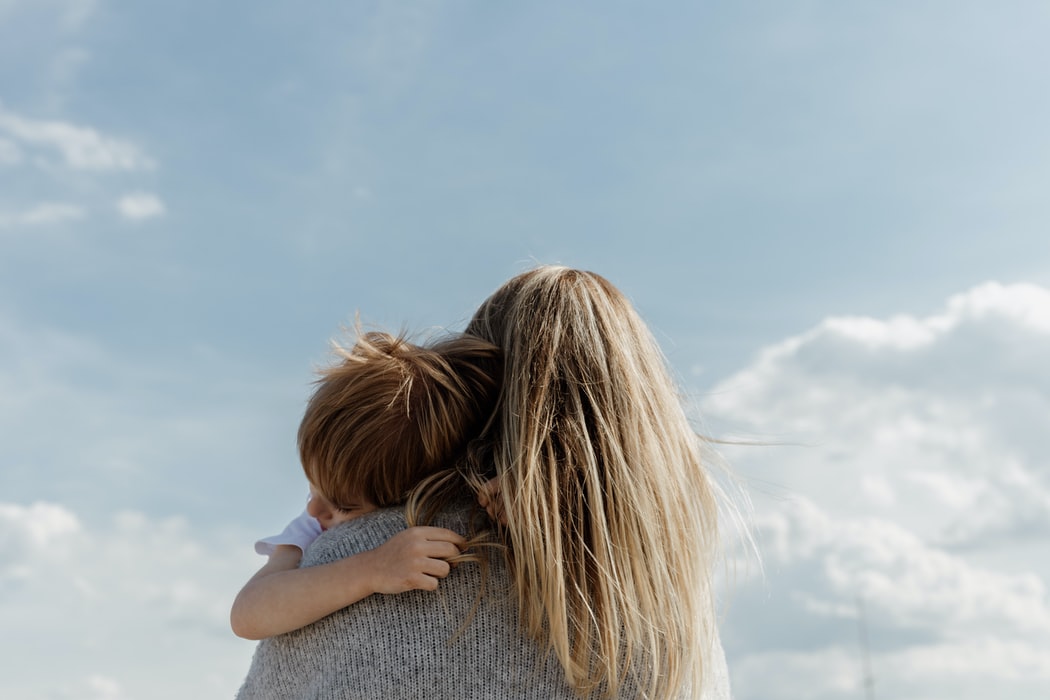 What Has Homeschooling Taught YOU?
Matt Brown
No items found.