30 Time Puns That Are Hilariously Funny There's always time for a funny pun or two, especially when you're making clocks, watches, hours or minutes the star of your jokes.

But while there's plenty of laughs to be had on the topic of time it's also a serious business. Did you know, for example, that at the top of Mount Everest a year would be around 15 microseconds shorter than a year experienced at sea level?

Ever heard of the strontium atomic clock? It's found in America and is the most accurate clock to have ever been built. Scientists say it will be accurate within a second for more than 15 billion years.

Ready for a few jokes? Read on for some giggles and a pun or two to pass the time and if you're still looking for more laughs have a look at these space puns and these rock puns.

Here are some more wonderfully funny puns you may like.

3. I was thinking about an old car I owned that got stuck in reverse gear. That took me back.

4. Light travels faster than sound. Turns out that's why some people appear bright until you hear them speak.

5. When the past, present and future go camping they always argue. It's intense tense in tents.

We're sure you'll find an ageless pun in amongst this selection.

6. A friend bought me a watch for my birthday, but it stopped working the second day. I've not told them yet. It's never the right time.

8. I held my wristwatch up to the mirror. It was time for reflection.

9. Yesterday I bought six watches. You could say I have a lot of time on my hands.

10. I got a new 24-hour clock yesterday and it's broken already. It only lasted a day.

11. How can you tell when your clock is really hungry? It goes back four seconds.

12. A man I know tried to make a belt out of watches. It was a waist of time.

14. The wristwatch didn't believe the story the clock was telling it. It was second hand information.

16. The man across the street is always sitting on his clock. He says he wanted to be on time.

We hope you like one of these top giggles, why not share your favourite funny pun with friends?

17. My sister has taken up eating watches, but it takes a while to get through each one. It's time consuming.

18. My neighbour was always late until he started sleeping in his herb garden. Now he wakes up on thyme.

19. I keep meaning to look for my missing watch but I can never find the time.

20. I say, they're finally making a movie about clocks. It's about time.

22. My clock at home stopped working. Turns out it just needed a hand to get going.

23. I always take my watch off before sharing a secret. Because time will tell.

24. The book on chronology I ordered has finally arrived in the mail. It's about time.

25. My best friend and I played hide and seek today. It went on for hours. Good friends are hard to find.

We've got more jokes here about the art of making time; remember there's always time for a good pun.

26. I wanted to do some over time at work. So I put the clock under my desk.

28. If I wanted to have the time of my life I'd work in a clock factory.

29. The robber broke into the clock shop and shouted 'hands up'.

30. I can't believe I got fired from the watch factory after all the extra hours I put in. 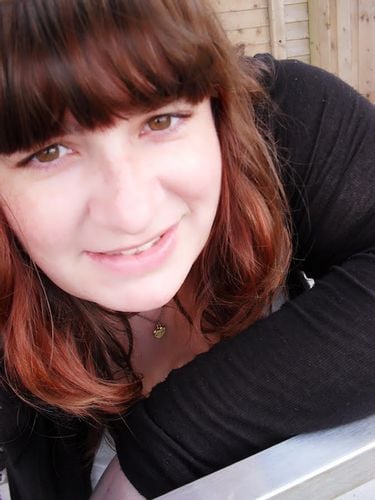