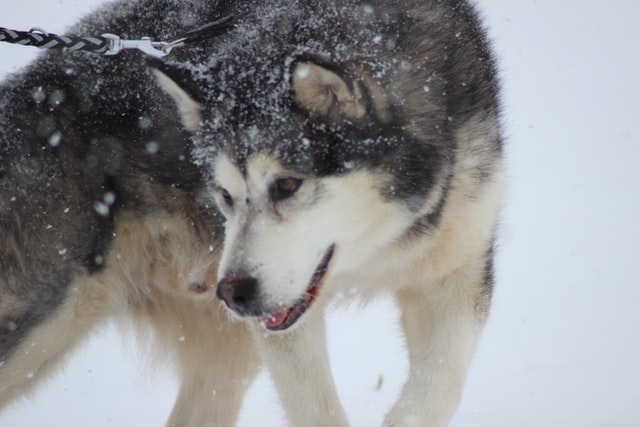 Alaska is a diverse land with many great names for pets.

Are you someone who is looking for an uncommon and cute name? Alaskan dog names are perfect for you; these names come with a heap of history and significance.

Alaska is the biggest U.S. state. Various indigenous groups of people lived in Alaska for thousands of years before the arrival of Europeans. Hence, recent Alaskan names have European touches alongside their tribal heritage. So without any further ado, we look into the list of 102 famous Alaskan dog names.

The Alaskan Malamute is identical to the husky in appearance and is frequently confused with the variety. The Alaskan Mamalute has a set of names that are exclusively Alaska related and goes well with the breed.

6. Benson (M) (British origin) meaning "child of Ben". Benny Benson was the name of the person who designed the flag of Alaska.

13. Kavik (M) meaning "wolverine". For Alaskan dog names, this can be an excellent choice.

Alaskan husky dogs are very friendly with people. From their wolfish appearance, they may look like fierce defenders, but husky dogs and Malamutes dogs are very benevolent with everybody. If you are looking for dogs names for huskies, here is a list of female husky names.

20. Kaisa meaning "daisy". One of the best female names for your husky baby dog.

22. Kima "candy or sweet things" is the meaning of this name. Kima (Candy) can be an excellent name for your Alaskan dog.

23. Koko meaning "chocolate". This can be one of the great husky names for female dogs.

24. Miki "little" is the meaning of this name. Miki (Little) is one of the more prevalent dog names in Alaska.

25. Miska "little bear" is the meaning of this name. Miska (Little bear) can be a great Alaskan dog name.

29. Pinga refers to an Alaskan Goddess of hunting, fertility, and medicine.

30. Sakari "sweet" is the meaning of this name. Sakari (Sweet) is a tremendous female name for your dog.

32. Shila "flame" is the meaning of this name. Shila (Flame) is one of the better Alaskan dog names.

34. Suka "fast" and "quick" is the meaning of this name. Suka (Fast) is the perfect name for your fast and agile dog!

36. Ulva "wolf" is the meaning of this name. Ulva is also a name given to a species of seaweeds found only in Alaska. Ulva (Wolf) can be a great name for a Siberian husky.

Deciding huskies' names can be a bit tricky sometimes. They are very lovable, and with their striking blue eyes, they look like an adorable, cute, little bear. Scroll down for some male names for your husky dog.

38. Balto meaning "bold/brave". It was also the name of the famous lead canine who drove his group on the last leg of the 1925 Alaskan serum run.

43. Edgar (British origin) meaning "well off lance". Edgar Blanchford was the name of a U.S. senator that represented Alaska.

47. Imnek meaning "bluff". This name is a variation of the name of an island in Alaska.

49. Kaskae "chief" and "leader" is the meaning of this name. Kaskae (Chief) can be an excellent option for Siberian sled dog names.

50. Nanuk meaning "polar bear". A polar bear is seen as both strong and cute and can be a great husky name for your dog.

51. Pakak meaning "one that gets into everything". A fantastic option for Alaskan dog names.

Many dog parents want to give unisex names to their dogs these days. Here we present you with unisex names with Alaskan origins:

59. Klee Kai meaning "little dog". This is also the name of an Alaskan breed of huskies.

62. Nini "porcupine" is the meaning of this name. Inspired by the Alaskan Nini porcupine.

63. Nukilik meaning "one who has strength".

73. Togo is the name of a celebrated Alaskan sled canine.

Scroll down to take a look at Alaskan names inspired by pop culture, famous personalities, and geographical features.

77. Amak "playful" (M) is the meaning of this name. A popular Volcano in Alaska is called the Amak volcano, and Amak (Playful) can be an excellent name for your Alaskan dog.

78. Boondocks (F) meaning "mountain". This part of the Gold country is known as 'The Last Frontier,' as it is the United States' furthest corner.

80. Denali (M) meaning "mountain". The meaning of the name Denali comes from the famous mountain and preserve in Alaska.

81. Eska (M/F) is the name of a very popular waterfall in Alaska called Eska Falls.

82. Fairbanks (M/F) meaning "scenic hillside". It is also a big city in Alaska.

83. Haida (M/F) refers to the island of Haida Gwaii off the coast of Southeast Alaska.

84. Hubbard (M/F), the Hubbard glacier, is an icy mass found in eastern Alaska, which was named after Gardiner Hubbard.

86. Jakolof (M) comes from the name of Jakolof Bay in Alaska.

88. Juneau (F) is the name of the capital city of Alaska.

89. Ketchikan (M) is the name of an Alaskan city close to Seattle.

90. Kiska (F) is the name of an uninhabited island part of the Aleutian Islands of Alaska.

95. Nasirvik (M) meaning "mountain in the snow". Nasirvik is the Inuit name of the town of White Mountain in Alaska.

96. Pedro (M) (Spanish origin) meaning "rock". Pedro Creek in Tanana, Alaska, is the first place that gold was discovered in the region.

99. Tongass (M) refers to "public backwoods". The Tongass National Forest in Southeast Alaska is the largest national forest in the United States.

100. Valdez (M) is the name of a city and business fishing port.

101. Wasilla (F) is the name of another huge Alaskan city.

102. Yukon (M/F) meaning "white water river"; the name is associated with the Yukon River that flows through Alaska and Canada.

Kidadl has lots of great names articles to inspire you. If you liked our suggestions for Alaskan Dog Names then why not take a look at Husky Names, or for something different take a look at Russian Boys Names. 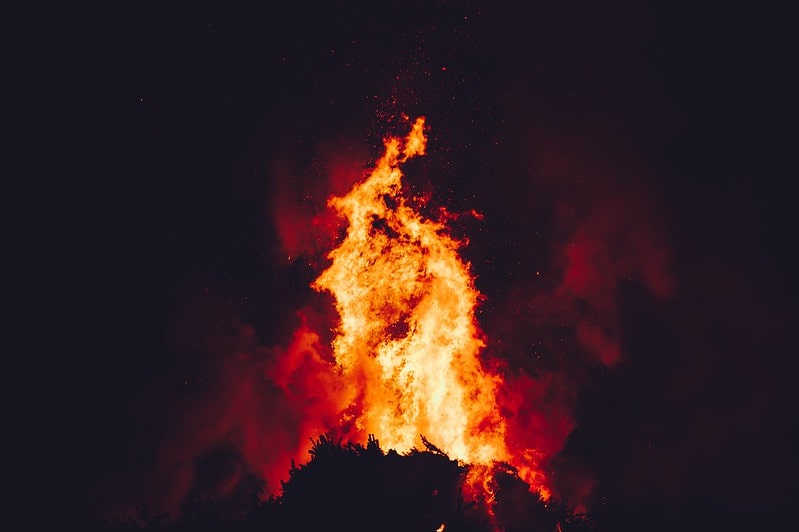 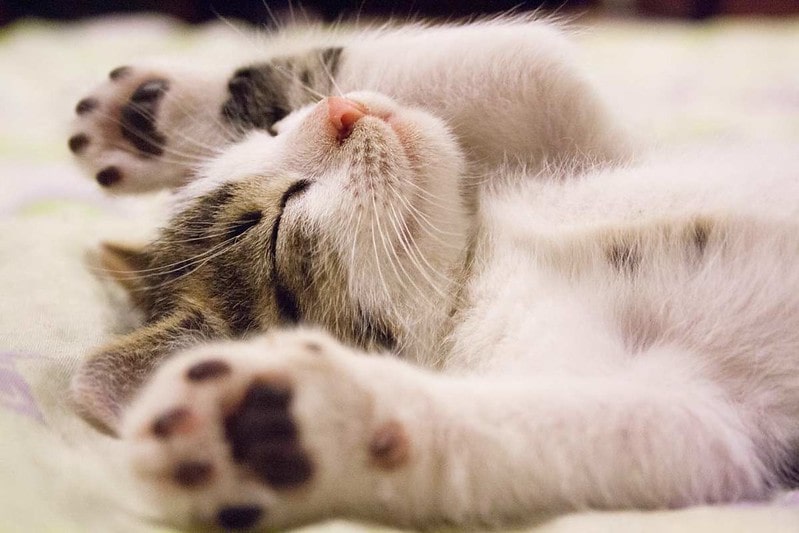 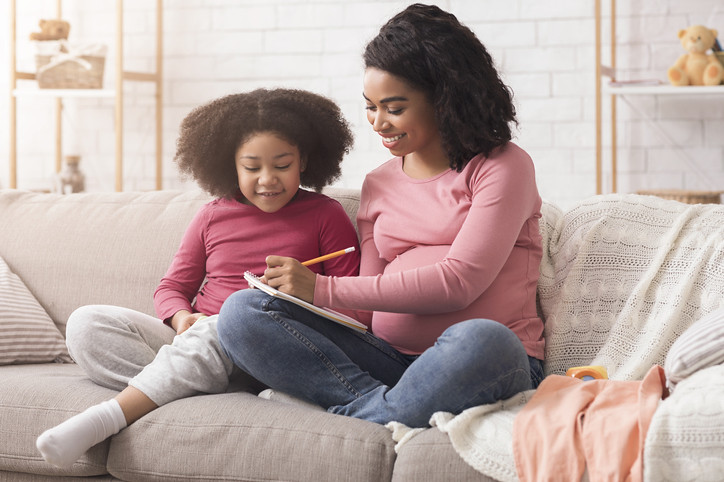 100 Last Names That Start With V With Meanings And History 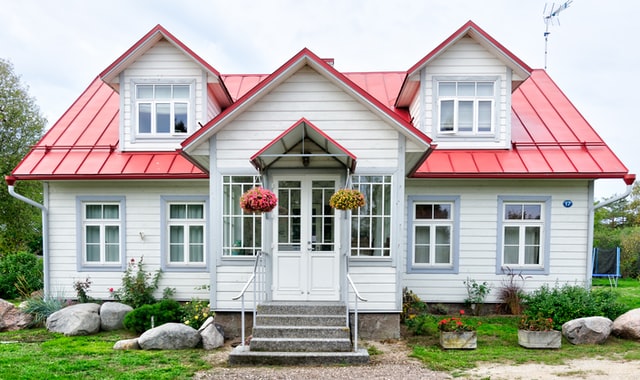 100+ Best House Names That Are Cool And Unique
Explore Kidadl