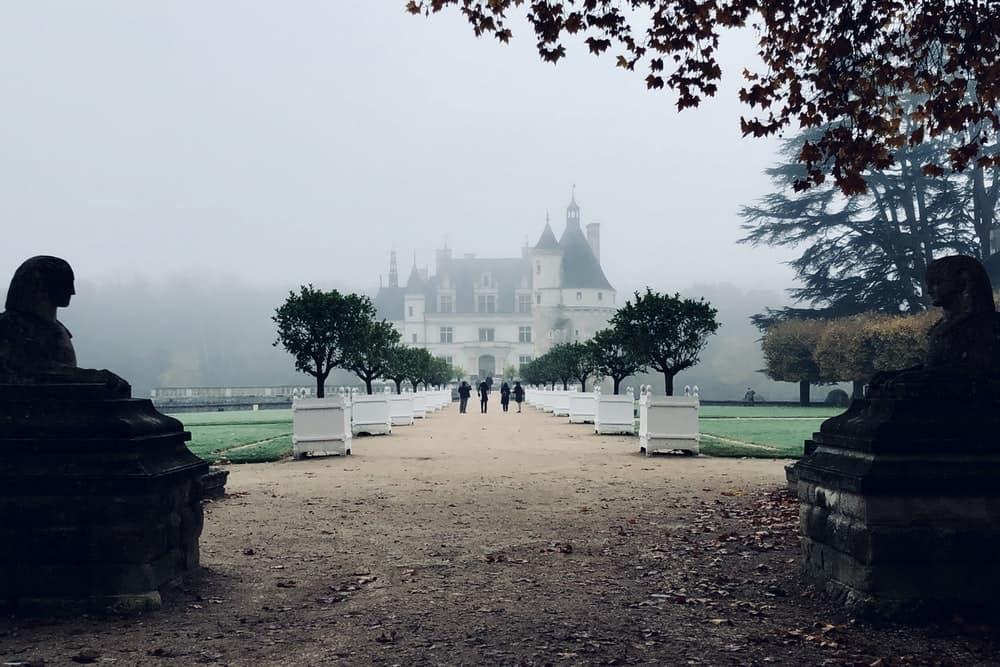 Most of us don’t know all the details of our family tree, we learn what we can about our family through genealogy or surnames used by our ancestors.

Every noble name tells a story of how our family came into being and what is the of the said family in the culture and society or whether you are connected to someone from the royal or noble bloodline.

The United Kingdom of Great Britain is the land of surnames that belong to a noble or nobleman house, which have become popular worldwide. Most noble houses' names are derived from Welsh, Scottish, Celtic languages. So, if you are wondering what is the best and most royal last names that originate from the UK English, then you are in for a treat.

Because we have compiled a list of noble houses' last names that have originated from places, people, occupations, or anglicization of first names in other languages. We hope that this list of English last names will be helpful to you.

You can also check out our articles on royal last names and prince names.

If you are looking for some understanding of your family tree and how they came to be, then look at the list of names of families who were a part of many fascinating cultures and history.

1. Adams (English and Scottish origin) means "man or son of Adam". The name originated in the pre-medieval period and is often referred to as ‘the earth’ from where God created man.

4. Bailey (Middle English origin) means "to deliver". It also means a person from Ballis or Balif.

5. Baker (Middle English origin) means "bakery" or "to bake". It is also the name of a famous street in London.

6. Brown (Old English and Norse origin) means "Brun". It also means a person with a dark or brown complexion or clothing.

8. Carter (English, Irish and Scottish origin) means "someone who transports goods by a cart or wagon".

11. Davidson (English and Scottish "son of David". It also means "beloved" in Hebrew.

14. Dixon (English origin) means "son of Dick". It is one of the most popular Scottish surnames.

16. Elliot (English origin) means "mound or bank". In Hebrew, it means "Jehovah is my God".

18. Fisher (Gaelic and Irish origin) means "fishermen or people who lived by a fishing weir or salmon".

19. Gibson (English and Scottish origin) means "son of Gilbert or son of Gib".

22. Green (Scottish origin) "grene or the color Green". The surname dates back to the 7th century.

23. Hamilton (Middle English origin) means "village of Hamilton". It is also the name of a village in Leicestershire, England, so maybe your family is from there.

24. Hill (Greek, Latin or English origin) means "someone who lives on a hill".

25. James (Latin and English origin) means "supplanter or one who follows". In Hebrew, the name is derived from Jacob, which means "to follow".

27. Lawrence (Middle English origin) means "someone from Laurentium". It is also the name of a town near Italy.

28. Marshall (Norman, Germanic and English origin) means "horse or who tended to Horses". It is derived from an ancient surname ‘Mareschal’ of Germanic elements.

33. Richards (Germanic and English origin) means "powerful or brave". The surname came to the United Kingdom in 1066 with the Norman families.

36. West (English and German origin) means "someone who lived by the west of the settlement’.

38. Young (Middle English origin) means "the young one". The name was very common in the pre-7th-century Anglo-Saxon era.

39. Zachary (Middle English origin) means "remembered by God". They came into England after the Norman conquest of 1066. Also a first name.

French names speak of power, aura, and royalty. If you have one of these names you may be able to track your family tree back to France. Check out the list of strong aristocratic French last names.

45. Auch (French origin) means "someone who minds cattle at night".

48. Barbeau (French origin) means "a type of fish". It can also be used as a surname for a fisherman.

50. Bullion (French origin) means "round spring" or "a hollow in a rock containing rainwater".

58. Deloney (French origin) means "from Aunay". It is also the name of several places in France.

62. Fénelon (French origin) means "a family resided near a place where fennel grew".

71. Ozanne (French origin) means "save now or save pray".

These English surnames have a rich aristocracy history. From Earls to Kings, each name on the list is either used by them or bestowed by them upon others.

79. Byron (English origin) means “dweller at the cattle byres”. It was created in England in 1643.

84. Hastings (English origin) means “swiftness”. This title dates back to 1065 and in English folklore, it is also linked with Robin Hood.

86. Howard (Old English origin) means “guardian”. This title was created for the Earl of Norfolk.

91. Russell (English origin) means “from de Rosel”. It is a perfect surname to tie you to English aristocracy.

There are a lot of names that were earlier used by people all over the U.K. and are no longer used. There are many reasons why these names were discontinued, one being they are very unusual. Check out our list of unusual noble last names.

101. Fernsby (English origin) means "a dwelling near the ferns".

107. Relish (English origin) means “something remaining, that which is left behind”.

108. Sallow (Old English origin) means "willow tree", and would have been applied to one whose dwelling was near to such a tree or a copse of them.

Kidadl has lots of great name articles to inspire you. If you liked our suggestions for aristocratic last names then why not take a look at royal last names, or for something different take a look at butler names.