Top 20 ATL Quotes From The Hilarious Film About Friends, Roller Skating, And Life After High School 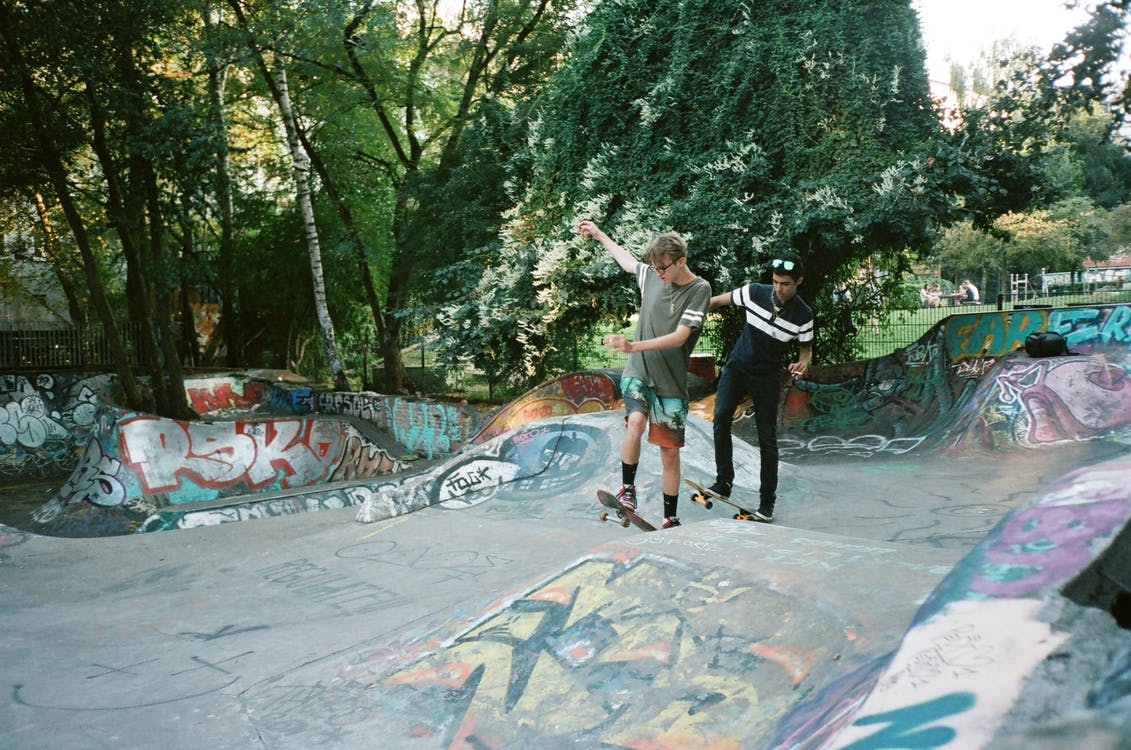 'ATL' is a hilarious take on friendship and is directed by Chris Robinson, an American film, commercial, and music video director.

An original story by Antwone Fisher, 'ATL' is based on the experiences of the film's producers Dallas Austin and Tionne 'T-Boz Watkins. 'ATL' stands for Atlanta, Georgia, where most of the movie was filmed.

The film is about four working-class teenagers who grow up in Atlanta, Georgia where hip-hop music rules and the coolest place to hang out among teens is a rollerskating rink. As high school ends, the teenagers started facing challenges that bring about turning points in their lives.

The movie is about growing up, falling in love, the importance of friends, working, and planning your future accordingly. Let's look at some of the most amusing and the best 'ATL' quotes.

If you like these, then do read our [super troopers quotes] and ['Guardians Of The Galaxy' quotes] as well.

Here are some of the quotes from 'ATL' the movie and some 'ATL' Rashad quotes.

1. "My pops used to always say dreamin' is the luxury of children, and that I should enjoy it. And he was right."

2. "I can't even believe I'm telling you this right now. You're different, Rashad. You're special."

Rashad: "Okay, well, let me ask you this then: in New York City then why ya'll gotta say "yo, son" after every sentence? I'm not your kid, I'm not your child, why I gotta be your son?"

Brooklyn: "I call you sun, 'cause you shine like one. Ya' feel me?"

Rashad: "That was real sentimental. Thanks."

Some beautiful lines by Uncle George.

4. "My loneliness like the night air: invisible to the eye, oblivious to the touch, in its cold uncomfortableness."

5. "Now, look, I ain't trying to get in your business... but, I mean I do know a little something about being pissed. I mean, it's all - You know, it's all just feelings, man. From females to friends to funerals...it's all about the feelings. I just want you to recognize the difference between what you feel and what's real. That way you don't look back on life with a bunch of regrets."

Here are some hilarious ATL quotes.

Teddy played by Jason Weaver is one of the close friends of Rashad who delivered some but good lines.

Some ATL quotes that we have collected for you to enjoy.

Antwone 'Ant' Swann: Man, who told you that?

Jay: You trying to act like I haven't known you since the third grade.

Antwone 'Ant' Swann: Yeah, but you've been out of school for four weeks."

13. "New New: Why don't you cut across the middle and get your feet wet?

Esquire: Why don't you go roll neck at somebody else and get up out mine's?

New New: I'm just trying to help you out! Your takeoff is weak and you're starting to make Rashad look bad!

Esquire: [frowns at her] I don't like you. I really don't!

Antwone 'Ant Swann: [walks down the stairs; whispers to his friends] Narc."

Rashad: You know better than that."

New New: So that tells me everything I need to know about a man."

Here are some of the lines of Marcus played by Big Boi with Antwone Swann.

Antwone 'Ant' Swann: "None that I know of.

Marcus: But you know this is a grown-man business, right?

Here at Kidadl, we have carefully created lots of interesting family-friendly quotes for everyone to enjoy! If you liked our suggestions for top 20 ATL quotes From the hilarious film about friends, roller skating, and life after high school, then why not take a look at [funny Disney quotes], or [funny star wars quotes]?