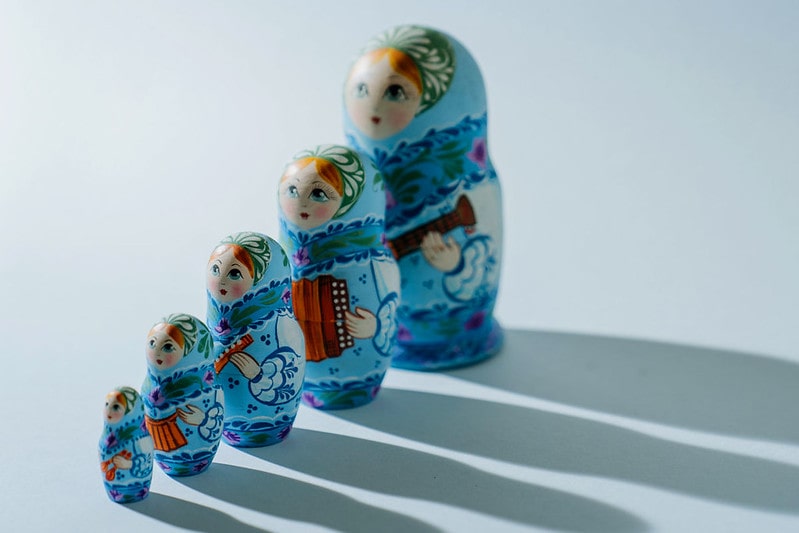 Naming your baby is a fun but complicated thing.

You want to find a unique name for which you may have to go out of your geographical location. On top of that, you might want to go for popular baby names which suit the personality of your young one.

Australia is known for its wild side as well as its progressive and diverse environment. If you are looking for baby names in Australia, you will find out that the Aussie baby names come from diverse sources. Aussie baby names are inspired by the land of Hollywood since there are many Australian men and women acting in a variety of movies.  We present to you a list of different Australian names for boys. These baby names come from many pop cultures and will be a great insight into how names are selected in Australia.

Australia has mastered acting, sports, and other fields as well. So, it's not strange that there are many famous people emerging from Australia. Some of the famous names in Australia that can also be taken as popular Australian boys names are:

2. Albert (Germanic origin), meaning "noble and bright". One of the most popular baby names from Australia. Albert Namatjira is a famous artist from Australia.

12. Jordan (Hebrew origin), meaning "one who descents". Jordan Jansen is a pop singer from Australia.

16. Matthew (English origin), meaning "gift of God". Matthew Joseph Newton is a TV presenter from Australia as well as a writer.

17. Nick (Greek origin), meaning "victory of the people". Nick Vujicic is a famous motivational speaker from Australia and the most common Aussie baby names, even in 2020.

22. Shane (English origin), meaning "graced by God". This is the name of the famous Australian all-rounder cricketer, Shane Warne.

28. Christian (Latin origin), meaning "follower of Christ". The name can be related to Christian Slater.

29. Daniel (Hebrew origin), meaning "God is my strength". This name has been made popular by actor, Daniel Radcliffe.

30. Errol (Scottish origin), meaning "nobleman". The name is made famous by Errol Flynn.

36. Jack (Middle English origin), meaning "God is gracious", from Jack Nicholson. One of the most Australian boys' names.

41. Marlon (Old French origin), meaning "dedicated to Mars", 'from the hill by the lake', 'remnants of a lake', or 'hawk'. Marlon Brando was a famous actor who played the role of Vito Corleone in the 'Godfather'.

42. Nicholas (Greek origin), meaning "victory of the people". This name is associated with the famous actor, Nicholas Cage.

Australian boys names are also inspired by comic books. Here are some popular baby names in Australia that have clear inspiration from comics:

70. Ronin (Germanic origin), meaning "well-advised ruler". It is a limited American series by Frank Miller and can be a popular baby name.

75. Zsazz (Italian origin), meaning unknown. A supervillain in 'Batman' and comes as an uncommon baby name.

80. Blake (Old English origin), may mean both "one with dark hair".

97. Phoenix (Greek origin), meaning "the purple-red bird" that is reborn from the ashes.

103. Zion (Hebrew origin), name of the citadel at the center of Jerusalem.

Kidadl has lots of great baby names articles to inspire you. If you liked our suggestions for Australian Boys Names then why not take a look at Filipino Boys Names, or for something different take a look at City Names For Boys.