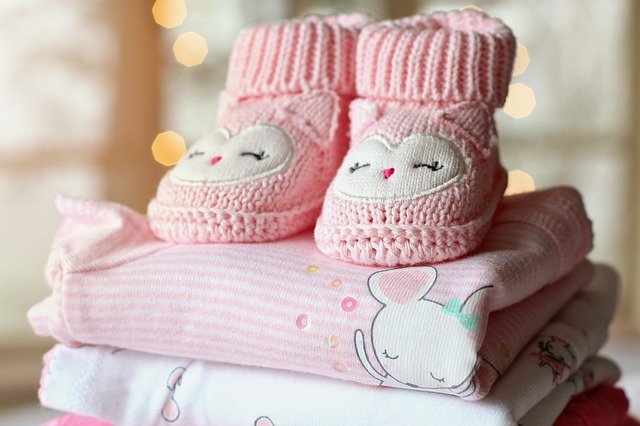 Whether you reside in Australia or you simply want inspiration for baby or character names outside of your own country, this article provides you the names and meanings of the top 120 girl names in the country including the most popular names girls were given in the past five years.

You will probably meet quite a few Charlottes in Australia, as well as a few Willows and Lunas since those three names have topped the most common female Australian names list for the past five years. Olivia and Ava are other popular names for girls in Australia.

Australia has about 250 indigenous languages with more than 100 Aboriginal dialects. Some of these languages and dialects have become endangered, so use of their names provides a method of keeping alive the Aboriginal and Torres Strait islander languages. In some cases, original spellings have been lost, largely due to European settlers misspelling them on documents. This list includes many beautiful traditional Australian baby girl names in this language amongst other more modern names. Many popular Australian names today tend to be of British origin since England was the first foreign nation to immigrate to the country.

For more naming fun, take a look at these girls' names beginning with D or these bird names for girls.

6. Mia (Australian Origin) meaning “dear to all”; also a reference to the town Mia Mia

7. Lily (English Origin) meaning “a flower” references lilies of the valley or daylilies

Names for girls in Australia often include the breathtakingly beautiful native names. In general, Australian Aboriginal languages place the accent on the first and the second to last syllable, although as some languages fell into disuse, the nation lost the original pronunciations for these Australian names for girls.

39. Anele (Australian Origin) meaning “enough”; typically, the name given to the final child a couple has

50. Ciji (Australian Origin) meaning a nickname for those with the initials C. G.

66. Ngarra (Dharug Origin) meaning “together with you”

Australian culture remains one intrinsically tied to nature, especially its outback or wild lands. The bush country as it also gets referred to by it residents provides the inspiration for many popular names for girls.

Many popular baby names stem from place names in Australia whether named after a town, city, or beach. These baby names inspired by Australian places provide an ideal choice for lovely girl names.

82. Adelaide (Australian Origin) a reference to the city

83. Ballina (Australian Origin) a reference to the town

84. Callanna (Australian Origin) a reference to the town

85. Collerina (Australian Origin) a reference to the town

86. Kiara (Australian Origin) a reference to the town

87. Kyabra (Australian Origin) a reference to the town

88. Mia (Australian Origin) a reference to the town of Mia Mia

90. Talia (Australian Origin) a reference to the town

91. Victoria (Australian Origin) a reference to the region

Some of the most famous girl names you will find in Australia are well known by the rest of the world too, since many famous film and television actresses and singers come from Down Under. These girls' names also rank as some of the most common girl names in the nation.

Many European female names have remained popular in Australia and one American girls’ name has joined the list. You can find them on many a list of girls names, but in Oz you probably see them combined with an Aboriginal name to create more interesting girl names. Some of these refer to plants common to the country of origin in keeping with the importance of nature to Australians.

112. Daisy (English Origin) a reference to the daisy flower

116. Ivy (English Origin) a reference to the creeping ivy vine

117. Jasmine (English Origin) a reference to the jasmine flower

120. Ruby (English Origin) a reference to the red gemstone

Everything We Know About Christmas 2020 So Far
Matt Brown
No items found.