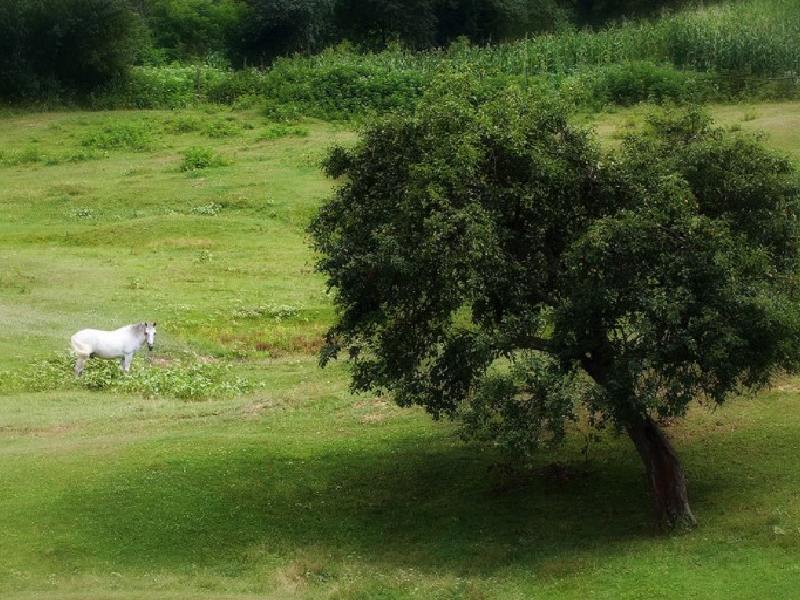 White horses are rare to come by.

They’re born carrying one of the dominant white genes and tend to remain white throughout their lives. A white horse symbolizes purity, grace, and knowledge.

Horses are majestic creatures, and special, white colored horses deserve a name as unique as their color. Horses have been creatures of fascination for many years, and popular culture is representative of this fascination. They’ve been used in films, books, TV series’, video games, and even comics. There are many famous white horses that are considered to be companions of Gods and Goddesses in ancient mythology.

There are many famous white and other colored horses in ancient mythology, here is a list of famous horse names that would be perfect for any noble white horse.

1. Alastor (Greek origin), this is the name of the four horses pulling Hades’ chariot.

2. Ama no Fuchigoma (Japanese origin), the horse of God Susanoo.

4. Balius (Greek origin), the name of the horse of Achille.

5. Bucephalus (Greek origin), this was the horse of Alexander the Great.

6. Deinos (Greek origin) meaning “the terrible”. One of the mares of Diomedes.

9. Falhófnir (Norse origin), the horse of the Gods in Norse mythology.

10. Glad (Norse origin), the horse of the Gods in Norse mythology.

11. Grani (Norse origin), a descendant of Odin’s horse, belonging to the hero, Sigurd.

13. Gulltoppr (Norse origin), one of the horses used by the Norse Gods.

14. Haizum (Islamic origin), the winged white horse of Gabriel, it could fly past the moon.

18. Hrímfaxi (Norse origin) meaning “frost mane”. This is the name of Nótt’s horse. Nótt represents the personification of night in Norse mythology.

19. Kanthaka (Buddhist origin), the horse Gautama Buddha is believed to have ridden when he left his family to become an ascetic.

20. Kelpie (Celtic origin), this is a supernatural water horse.

21. Lampon (Greek origin) meaning “the shining”. One of the mares of Diomedes.

27. Phaethon (Greek origin), name of an immortal horse belonging to Eos, the Goddess of Dawn.

28. Podargos (Greek origin), horse name meaning “the swift”. One of the mares of Diomedes.

34. Skinfaxi (Norse origin) meaning “shining mane”. This is the name of Dagr’s horse. Dagr represents the personification of day in Norse mythology.

35. Sleipnir (Norse origin), name of the eight legged horse that Odin is believed to have ridden.

37. Svadilfari (Norse origin), name of the stallion that fathered Sleipnir

41. Unicorn (European origin), the name represents the mythological white horse with a horn on its head.

44. Xanthos (Greek origin) meaning “the yellow”. One of the mares of Diomedes.

Many popular movies have made use of one or more white horses along with horses of other colors. Pick one of the famous white horse names from this list.

46. Artax (American origin), name of the horse from ‘The Neverending Story’.

49. Shadowfax (English origin), the “lord of all horses”, a white horse ridden by Gandalf in ‘Lord of the Rings’.

There’s no dearth of horse names in popular books. Pick the perfect name for your white horse based on a name you like from this list.

53. Cloud (English origin), name of the pony from ‘The Immortals’.

55. Storm (Anglo-Saxon origin), a white horse name meaning “tempest”. This is the name of Zelda’s white horse in ‘Legend of Zelda’.

56. Tornac (English origin), the warhorse from ‘Eragon’ by Christopher Paolini.

Want to explore horse names that are perfect for a racehorse? Take your pick from this list.

59. Dr. Fagar (English origin), one of the world’s fastest horses and the only one to have earned four American Championship titles in one season.

64. Seabiscuit (English origin), a popular winning racehorse up to 1940s.

66. Secretariat (English origin), name of the most famous racehorse.

Looking for cute horse names that you’ll like for your white horse? These may work for any kind of horses name, we just love them!

70. Aurora (Latin origin) meaning “dawn”. Show off your black and white horse with this name.

74. Diamond (Latin origin) meaning “invincible”. Diamond is among the white horse names inspired by the precious stone because your horse is precious like a diamond.

79. Moon (English origin), moon is a name that keeps with the theme of light.

80. Oreo (Greek origin) meaning “mountain”. Also, the name of the American cookie brand. It is popular among black and white horse names.

81. Snow (English origin), among the nature inspired white horse names. Snow could also be a short form for the name Snow White.

There are different names that mean white which would be perfect for your white horse, we're sure you'll find a favourite.

84. Albus (Latin origin), this name means “white”. Show off your white horse with this name.

85. Alpin (Scottish origin), the name means “white” and will do justice to your white horse.

90. Bela (Czech origin) meaning “white”. If you’re looking for cute names for a white horse, this may just be it.

92. Blanche (English, French origin) meaning “white”. This is a great name for your white horse.

94. Candida (Latin origin), the name means “white”. This is a great name to show off your white horse with.

108. Oyibo (African origin), a unique name meaning “white”, may just be the right name to show off your white horse.

Kidadl has lots of great names articles to inspire you. If you liked our suggestions for White Horse Names, then why not take a look at something different like Llama names or Cow names. 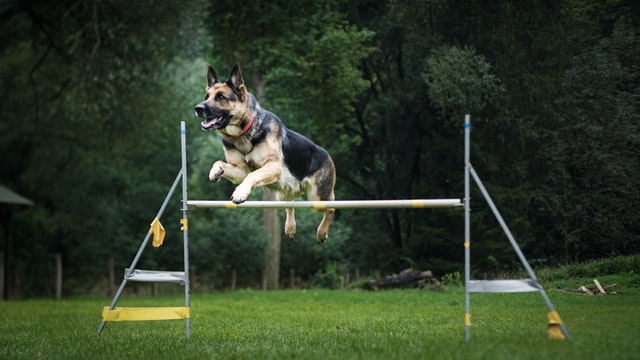 100+ Best Police Dog Names That Are Strong And Courageous 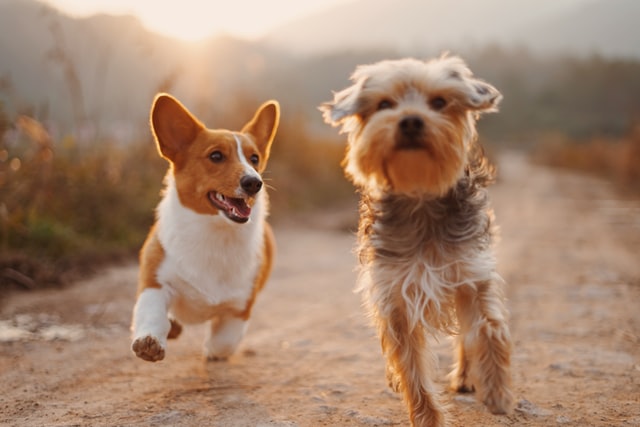 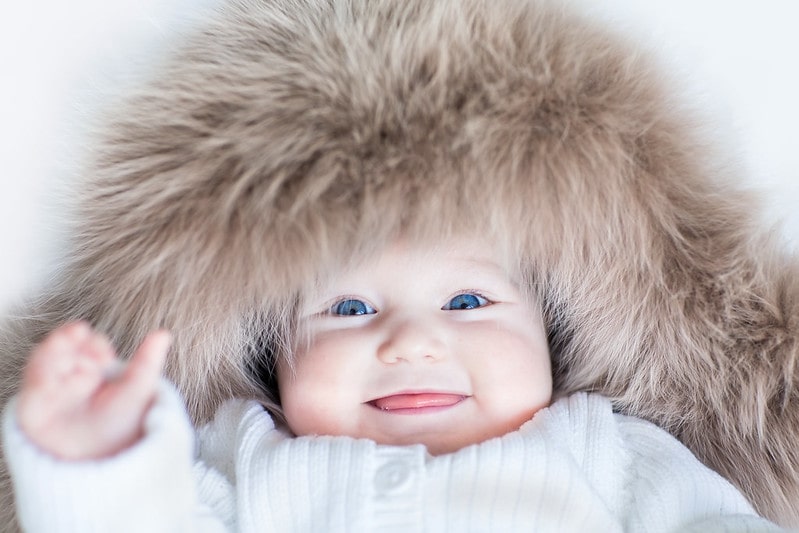 66 Christmas Names For Your Festive Bundle Of Joy 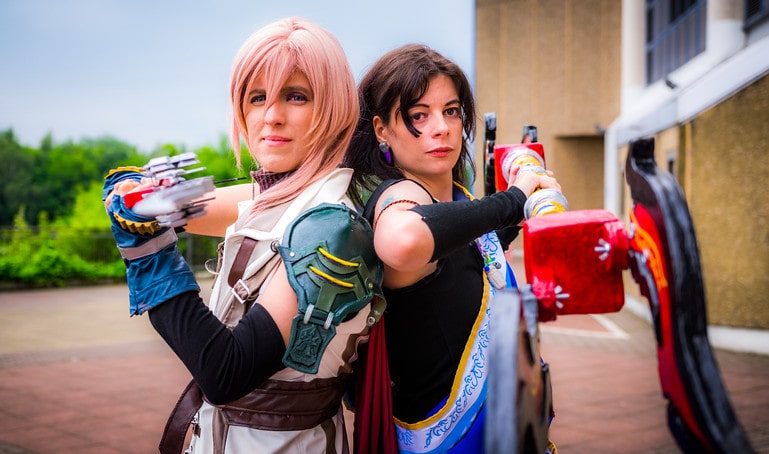