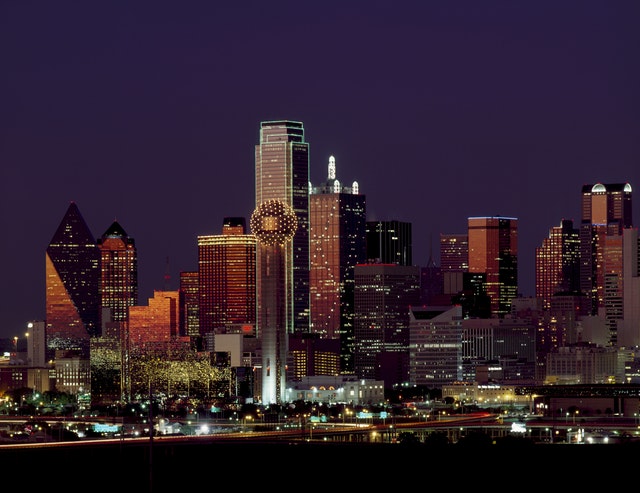 O'Rourke is the former congressmen of Texas who represented the 16th district in the U.S. House of Representatives from 2013 to 2019. Beto O'Rourke was born into a local political family in El Paso, Texas.

He graduated from Woodberry Forest School and Colombia University. After completing his graduation, he returned to El Paso and began his business career. In the year 2005, he was elected to the El Paso city council. In 2012 he was elected to the U.S. House of Representatives after defeating eight-term incumbent Democratic, Silvestre Reyes, in the primary.

After Beto O'Rourke was re-elected to the House in 2014 and 2016, he declined to seek re-election in 2018. But he sought the U.S. Senate seat held by Cruz, running a competitive campaign that drew national attention. He set a record by earning the most votes ever won by a Democrat in Texas history.

While you enjoy these best Beto O'Rourke quotes, you can also check out [Shirley Chisholm quotes] and [Barry Goldwater quotes].

1. "The border is safe; it's secure. El Paso is the safest city in America. Let's own that. Let's be proud of that. And then, I think, good policy can follow from that, better outcomes included."

2. "If we set another precedent now that a candidate who invited the participation of a foreign power, if we allow him to get away with this with complete impunity then we will set a new standard that some people are above the law. We must begin impeachment now so we have the facts and the truth, and we save this democracy."

3. "No one has ever heard or seen anything like this candidate: a hyperactive limb-flailing, imbecile, babbling compulsively in a torrent of extremist nonsense barely couched in comprehensible syntax."

These are some powerful and best quotes from Beto O'Rourke on education.

4. "Reasonable people can disagree, and it makes them no less American."

5. "No one is born to be president of the United States of America."

6. "El Paso in many ways is the Ellis Island for Mexico and much of Latin America."

7. "I was born in '72, and my dad was county judge of El Paso from '82 to '86. He was just as independent as he could be, and had an amazing joy in life and in being with people, which, from my perspective as a kid, was that he was always going to do the right thing, and damn the consequences - political or otherwise."

8. "We are not a fearful, small people. We are confident and strong, and we understand that much of our strength comes from the fact that we are a people of the planet."

9. "We just ran a 254-county campaign in Texas — showed up in the most conservative, the most liberal, the smallest towns, the biggest of cities with this same message, not only did we win more votes than any other Democrat in statewide Texas history, 500,000 of my fellow Texans who voted for Greg Abbott, Greg Abbott also voted for us on the same ballot."

10. "The world wants to know - is the future a democratic one or an autocratic one? And I want to make sure that the United States leads on that, clearly that it's democratic."

Here at Kidadl, we have carefully created lots of interesting family-friendly quotes for everyone to enjoy! If you liked our suggestions for Top 10 Beto O'Rourke quotes, then why not take a look at Lenny Bruce quotes, or William F Buckley quotes?