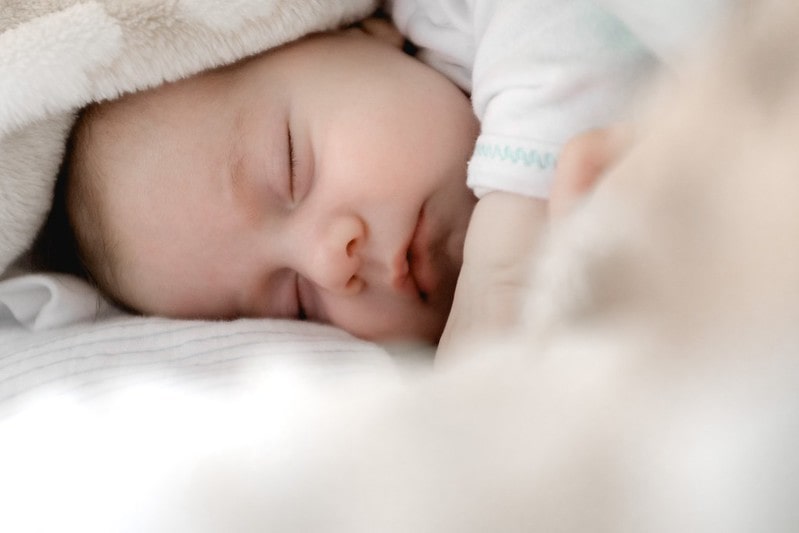 On the search for a beautiful name for your baby?

Why not consider a Basque name? There are Basque girl names and Basque boy names that many people use today and so many are brilliant.

Proudly sitting on the northern Atlantic coast, bordering France and Spain, the Basque country is a community of people with their own unique traditions, language and culture. Because of this rich and vibrant history, the Basque country has unique and fantastic names for you to be inspired by.

Many Basque names derive from Latin, Arabic, Hebrew and more.  These names are a good way to reference a more commonly used name in a different way, through the Basque form. There can be a feminine form of Basque baby names, and a masculine form of Basque baby names, even unisex baby names too. Often there is a Basque form of biblical and spiritual names, like variations of names for the Virgin Mary, or names dedicated to her.

We hope this list of names is inspiring to you and can help you choose a name.  If you're still stuck and looking for inspiration, then check out our baby name list for other parts of the world, like Welsh names here and Old English names here.

There are plenty of brilliant Basque names for boys that you can choose from. Their origins date back many years, having spiritual meanings, floral meanings, celestial meanings and more. Many boy names here are the Basque form of well-known names. This makes them perfect if you want something that people know but in a slightly different way.

2) Aitor (Basque roots) this means 'good father', named after the ancestor of the Basque people.

3) Ander (Basque roots) this is the Basque variation of Andrew, meaning 'man' or 'manly'.

5) Antton (Basque roots) another variation of Anthony, this name means 'priceless one'.

7) Basajuan (Basque roots) this means 'Lord of the Woods', from old Basque folklore character 'Old Man of the Woods'.

11) Gorka (Basque, Greek origins) this is a traditional Basque name, a form of the name George, which means farmer.

12) Iker (Basque roots) this means 'visitation', a fast rising name in the United States because of the sports star, Iker Casillas.

14) Inigo (Basque roots) derived from the name San Ignacio of Lotyoa, the first ruler of Pamplona.

17) Mattin (Basque roots) the Basque form of Martin, originally a Roman name, from the God of War.

19) Palben (Basque roots) this has a few meanings, from 'redhead', 'dark', so it's open to interpretation.

20) Samso (Basque, Hebrew origin) the Basque form of Samson, which means 'Sun Child', a reference to Samson who had great strength because of his long hair.

24) Zuzen (Basque roots) a traditional name that means 'Just', for justice and virtue.

Basque names for girls are beautiful and have diverse meanings, from floral attributes, to spiritual and often play on the feminine form of other names. This makes them unique, they can serve as great inspiration for you. Basque feminine names sometimes refer to a place name, the Virgin Mary and more.

25) Ainhoa (Basque roots) this derives from a town in Southern France, referring to the Virgin Mary.

26) Alasne (Basque roots) this means 'miracle' in the Euskara language.

27) Amaya (Basque origin) derived from the name of a village in Spain, it can also mean 'heavenly valley' and is growing in popularity.

28) Arantxa (Basque roots) deriving from the name of the town that houses the sanctuary of the Virgin Mary, the name also means 'thorn bush'.

29) Arrosa (Basque roots) this is a different form of the name 'Rose'.

31) Erdutza (Basque roots) this refers to the Virgin Mary, and also means 'snow'.

32) Iara (Basque origin) this can be a boy name or girl name, meaning 'cheerful'.

33) Irati (Basque roots) this means 'fern field' and is popular in Spain.

34) Itziar (Basque roots) derived from the Basque village containing the shrine of the Virgin Mary, this is said to mean 'old stone'.

35) Izaro (Basque roots) this refers to a small island off the coast of Spain.

36) Jakinda (Basque roots) this is the Basque word for 'hyacinth', often found in the Basque country.

38) June (Basque roots) a popular name in the Basque region, named after the Goddess Juno, protectress of women and marriage.

39) Leire (Basque roots) taken from the name of a beautiful monastery in Spain, it's a popular name for Basque people.

40) Lourdes (Basque roots) referring to a town in the Basque country, said to be the place where a woman had a vision of the Virgin Mary.

43) Nekane (Basque roots) this means 'sorrow', a form of the name Dolores.

44) Nerea (Basque origin) variation of the name Nere, meaning 'mine', one of the top 20 names in Spain.

There are lots of popular Basque names, both in the feminine form and the masculine form. Here is our list of the most popular Basque names, from Basque male names, to Basque female names, and some unisex too, there's so much variety. As many Basque baby names have their roots in historical meanings, they're a great source of inspiration as the Basque region is old.

49) Ane (Basque origin) this is the Basque form of Ana, meaning 'favour' or 'grace'.

50) Erdune (Basque roots) this means 'snow', typically a boy name, but can be a girl name too.

54) Asier (Basque roots) this means 'the beginning', typically a boy name that is quite popular in Spain.

55) Eneko (Basque roots) this means 'my little one', typically a boy name.

56) Inaki (Basque origin) variation of the Basque form of Eneko, named after the San Ignacio of Loyola, variation of Iñigo.

57) Koldo (Basque origin) this means 'glorious in battle', variation of the Basque form of Louis.