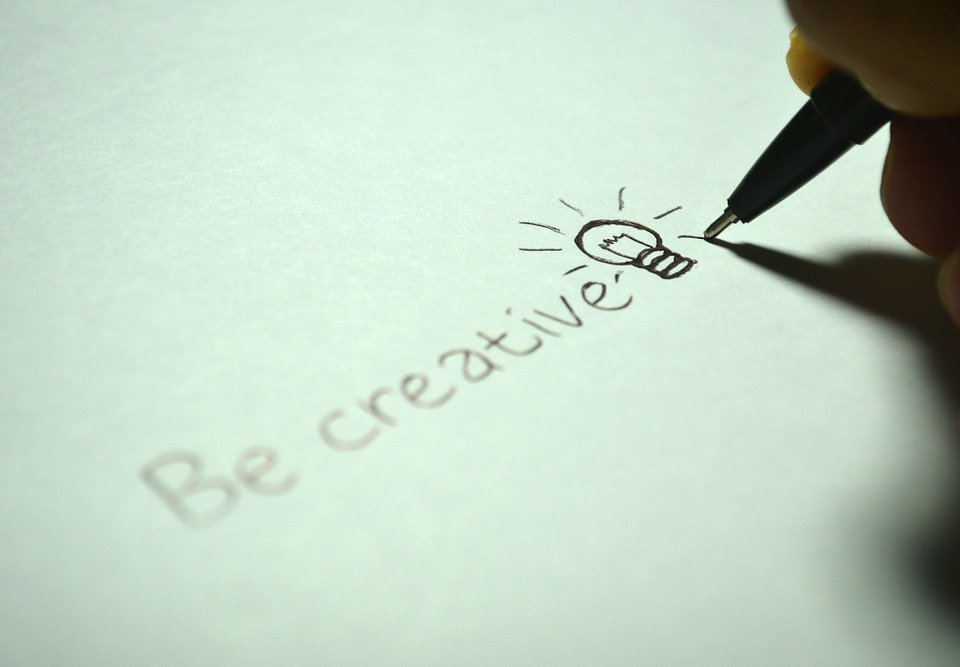 Some people can come up with the most clever things to say and make it look easy.

We've curated a list of some awesome clever quotes in this article. Some of these quotes are thought-provoking while others are just downright hilarious.

If you want to read more such quotes, then head over to our articles about sarcastic quotes and calm quotes.

Here are some powerful and clever quotes to make you think.

3. "The first principle is that you must not fool yourself and you are the easiest person to fool."

4. "To be heroic is to be courageous enough to die for something; to be inspirational is to be crazy enough to live a little."

5. "The masters of life know the way, for they listen to the voice within them, the voice of wisdom and simplicity, the voice that reasons beyond cleverness and knows beyond knowledge."

6. "More than cleverness, we need kindness and gentleness."

7. "Being clever was when you looked at how things were and used the evidence to work out something new."

8. "What gets us into trouble is not what we don't know. It's what we know for sure that just ain't so."

9. "It is never wise to try to appear to be more clever than you are. It is sometimes wise to appear slightly less so."

12. "One man's theology is another man's belly laugh."

13. "Clever people will recognize and tolerate nothing but cleverness."

14. "It is a great act of cleverness to be able to conceal one's being clever."

15. "A man likes his wife to be just clever enough to appreciate his cleverness, and just stupid enough to admire it."

16. "Always forgive your enemies, but never forget their names."

17. "Clever and attractive women do not want to vote; they are willing to let men govern as long as they govern men."

19. "To be clever enough to get a great deal of money, one must be stupid enough to want it."

20. "Only in Britain could it be thought a defect to be too clever by half. The probability is that too many people are too stupid by three-quarters."

21. "Choose a job you love, and you will never have to work a day in your life."

22. "Patience and tenacity are worth more than twice their weight of cleverness."

23. "The greatest fools are oftentimes more clever than the men who laugh at them."

25. "I am so clever that sometimes I don't understand a single word of what I am saying."

Here are some clever and witty birthday quotes.

26. "Marriage is the alliance of two people, one of whom never remembers birthdays and the other never forgets them."

27. "A diplomat is a man who always remembers a woman’s birthday but never remembers her age."

28. "As you get older three things happen. The first is your memory goes, and I can’t remember the other two."

29. "You know you are getting old when the candles cost more than the cake."

30. "They tell you that you’ll lose your mind when you grow older. What they don’t tell you is that you won’t miss it very much."

31. "The best way to remember your wife’s birthday is to forget it once."

32. "Birthdays are good for you. Statistics show that the people who have the most live the longest."

33. "Age is strictly a case of mind over matter. If you don’t mind, it doesn’t matter."

Here are some cool senior quotes for the yearbook.

34. "When I die, I want the people I did group projects with to lower me into the ground so they can let me down. One last time."

35. "I am rather appalled at the limit of characters for this. I am certain that I cannot fit all my thoughts of these last 4 years into such few cha."

37. "Remember… The more you weigh the harder you are to kidnap. Stay safe… Eat cake."

38. "I want to thank Google, Wikipedia, and to whoever invented copy and paste. Thank you."

39. "If somebody ever asks you to do something, do it really bad, so you never have to do it again."

Here are some clever quotes from movies.

42. "Man is least himself when he talks in his own person. But if you give him a mask, he will tell you the truth."

43. "Remember those posters that said, 'Today is the first day of the rest of your life'? Well, that's true of every day but one, the day you die."

44. "Life moves pretty fast. If you don’t stop and look around once in a while, you could miss it."

45. "At some point you’ve got to decide for yourself who you gonna be. Can’t let nobody make that decision for you."

47. "It is not our abilities that show what we truly are… it is our choices."

- Dumbledore, 'Harry Potter and the Chamber of Secrets'.

48. "To find something, anything, a great truth or a lost pair of glasses, you must first believe there will be some advantage in finding it."

49. "You don’t know about real loss, because that only occurs when you love something more than you love yourself."

Here are some witty quotes which are very clever and will also make you laugh.

50. "I saw a study that said speaking in front of a crowd is considered the number one fear of the average person. Number two was death. This means to the average person, if you have to be at a funeral, you would rather be in the casket than doing the eulogy."

51. "You know you’ve reached middle age when you’re cautioned to slow down by your doctor, instead of by the police."

52. "Someone asked me, if I were stranded on a desert island what book would I bring: 'How to Build a Boat.'"

53. "Never follow anyone else’s path. Unless you’re in the woods and you’re lost and you see a path. Then by all means follow that path."

54. "When your mother asks, ‘Do you want a piece of advice?’ it is a mere formality. It doesn’t matter if you answer yes or no. You’re going to get it anyway."

55. "Before you marry a person, you should first make them use a computer with slow Internet to see who they really are."

56. "Clothes make the man. Naked people have little or no influence in society."

58. "I’m sick of following my dreams, man. I’m just going to ask where they’re going and hook up with ’em later."

59. "The highest form of ignorance is when you reject something you don’t know anything about."

60. "It is surprising what a man can do when he has to, and how little most men will do when they don’t have to."

61. "A conservative is a man with two perfectly good legs who, however, has never learned how to walk forward."

62. "The greatest mistake you can make in life is to be continually fearing you will make a mistake."

63. "Every habit makes our hand more witty, and our wit more handy."

64. "Courtship is to marriage, as a very witty prologue to a very dull play."

66. "It’s true hard work never killed anybody, but I figure, why take the chance?"

67. "A word of kindness is seldom spoken in vain, while witty sayings are as easily lost as the pearls slipping from a broken string."

68. "Everyone has a sense of humor. If you don’t laugh at jokes, you probably laugh at opinions."

69. "Always read something that will make you look good if you die in the middle of it."

70. "By working faithfully eight hours a day you may eventually get to be boss and work twelve hours a day."

71. "Arguing with a fool proves there are two."

Here are some clever quotes about friends.

73. "You can always tell a real friend: when you’ve made a fool of yourself he doesn’t feel you’ve done a permanent job."

74. "A good friend is a connection to life — a tie to the past, a road to the future, the key to sanity in a totally insane world."

76. "Friendship is born at that moment when one person says to another: ‘What! You too? I thought I was the only one.'"

Here at Kidadl, we have carefully created lots of interesting family-friendly quotes for everyone to enjoy! If you liked our suggestions for clever quotes then why not take a look at satire quotes, or [funny quotes for kids].